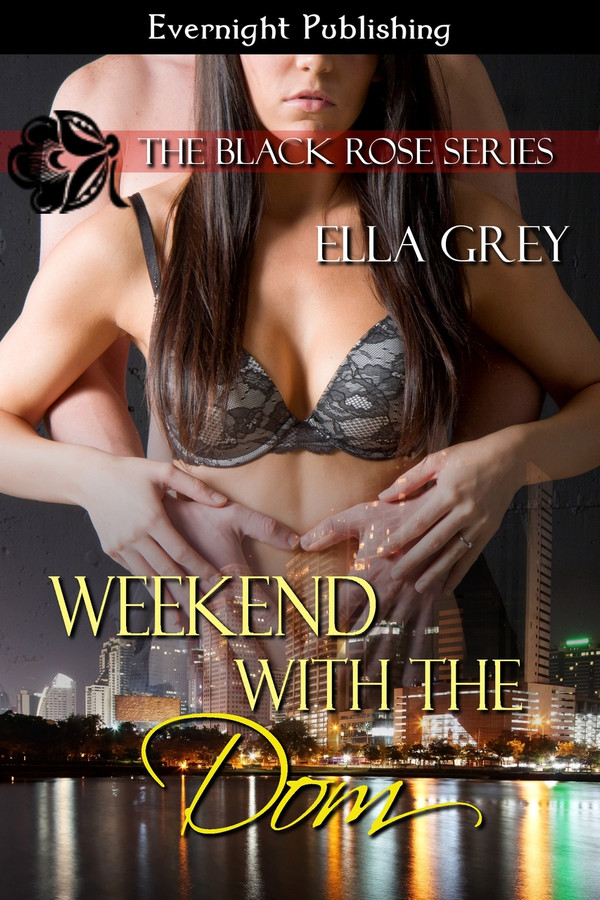 Is their relationship ready for the next step?

Sometimes submitting to desire is the hardest thing to do.

He walked back to the table and removed a few more things that he’d need. He laid the three things out on the floor. “Get onto your knees.” Being blindfolded threw her a little off balance and there was a slight wobble before she managed to steady herself again. He ran his hands up and down the silky material of her dress, enjoying the way it draped over her body. He’d told her not to wear any underwear and from his earlier play, he noticed that Nola followed his instructions. Hard twin peaks showed through the material and brushing his thumb over them brought a gasp from her lips.

He picked up the scissors and cut up from the hem, revealing a body that he couldn’t get enough of. Her body tensed as a part of her registered the cold steel of the scissors as he cut into her dress. He finally finished his task as he snipped the straps and the dress fell from her body. He picked up the scraps and threw them onto the couch. He could always buy her a new one later. He moved forward and captured one of those lovely rosy nubs between his teeth, and she cried out as he flickered and teased one nipple and then the other. The way the candle light caught them, showed how wet and shining he’d left those hard peaks.

“You taste delicious, Beautiful. Lie down on your back, and let me see every part of you.”

Weekend with Dom is the second book in The Black Rose series by Ella Grey. I chose this book because I have read the first book in the series and loved it. While this book is part of a series it can be read and enjoyed as a standalone novel but is best enjoyed as part of the series. Nola is a schoolteacher who is used to being in control. She decides after a push from a friend of Alex’s to submit to Alex. Alex is a Dom and part owner of the local BDSM club. He has been careful to get to know Nola before introducing BDSM to her. The chemistry between Alex and Nola is explosive. The sex scenes were sizzling hot. I loved how Alex became more of a Dom and in control than the first book. Nola seemed to embrace her submissive side. After the first book, I really wondered how Nola and Alex would embrace their respective role because they were going in the opposite direction. I was pleasantly surprised how Nola and Alex embraced their rolls. I loved how both seemed more at ease with each other than prior. I loved this story just the way it was. It was perfect. I loved how we get to see Nola and Alex again and how their relationship has progressed. Overall, I loved this book and hope we get to see more of these two in the future.