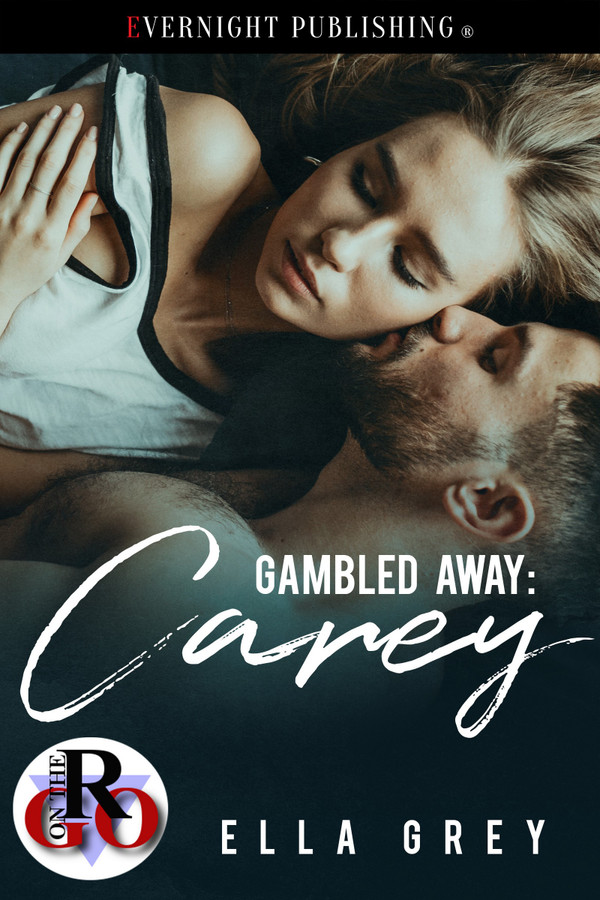 Gambled away to a man she doesn’t know...

All Carey Murphy wanted to do was keep her head down. She counted down the days hoping her father would drink himself into an early grave. All she worried about was when the next beating would come—until the day her father bet her on a game of chance and lost.

After losing his wife years ago, John O’Grady never thought he’d find himself in another relationship, let alone married to a blue-eyed girl with a bruise on her cheek. She was given to him as the spoils of a poker game, and he had no intention of keeping her.

When heated looks give way to passionate kisses, neither of them notices the danger which looms around the corner.

Her mother left her to her fate. She didn’t blame her. Would it have been nice for her mother to fight for her, to tell her husband no? Sybil Murphy had withstood years of abuse. Taking the worst of it to keep her daughter safe, spiraling into alcoholism. One day, she wanted to be able to take her mother away, but at eighteen and with a job that paid practically nothing, she couldn’t do anything to help. She knew if she reported the abuse, the payback from her father would be severe. When he got drunk and upset, he talked about killing them all. Carey knew she had to keep him happy, even if the thought killed a part of her. Was she going to end up like her mother, a pretty doll covered in cracks? God, she hoped not. She glanced at the door and then walked to the window, looking out at the people below. What was it like to have a life free of worries?

She unlatched the window and tugged it up. They were on the third floor. If she jumped, the fall would probably kill her. The idea was tempting.

The door opened behind her. “What do you think you’re doing?”

She didn’t bother glancing over her shoulder. The last person she wanted to see today was her father. “Nothing.”

“You know, you should be thanking me.” His words were slurred. “But then you’ve always been ungrateful.”

She gripped the window ledge, her knuckles turning white. Maybe she could risk it. At least it would be over quickly.