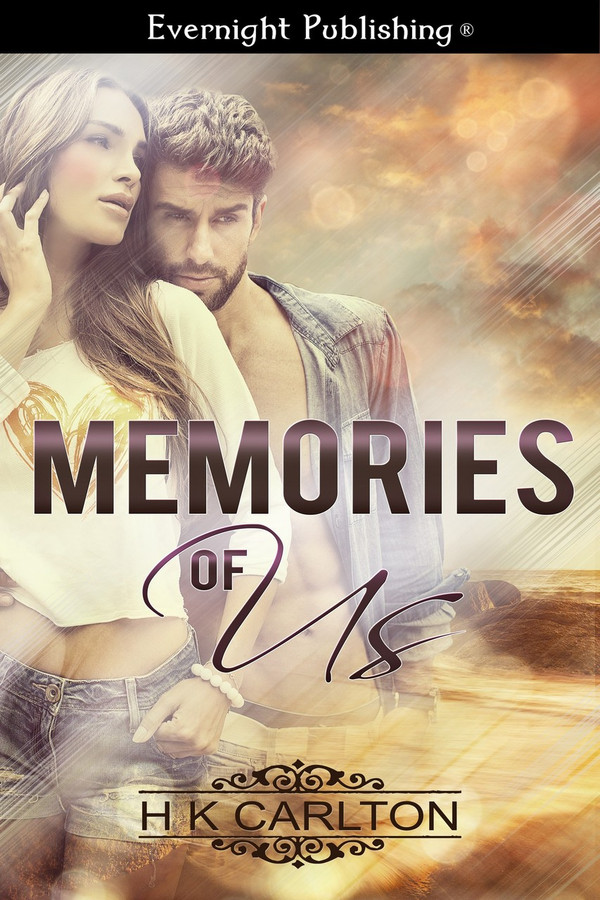 When the present and the past collide…

Call Barstow spent the better part of his teenage years fighting off the sexual advances of Karis Hirt. Gorgeous, wild, promiscuous, and his best friend, Trey’s little sister, to boot. This in the teenage boy vernacular is referred to as pure unadulterated hell!

Determined to keep his friends from his sister, Trey swears all his buddies to a hands-off-the-sister pact, which Call takes very seriously. Call’s pledge is only made more torturous when the sensual little vixen, Karis, is determined to make him break his vow. But his constant rejection only drives her to rebel, leaving her reputation in tatters.

Years later, Karis resurfaces in Call's life—a subdued version of the wild child he remembers. Suddenly the pact doesn’t seem important anymore, nor does her spotty reputation. As Call begins to reconcile the past-and-present Karis, he is inundated with memories of her and soon finds himself head over heels with the girl who consumed his youth.

Can Call not only forget but overlook her shadowed sexual history for a bright new future? Or will Karis’ wild past only lead to their eventual ruin?

Karis reached around me to take a glass from the cupboard. Her bare skin smelled of coconut oil. “Hello, Call,” she greeted, meeting my gaze. Karis would never be described as shy.

Just then, the latest reject in the long line of jerk-offs she dated sauntered into the kitchen and grabbed her around the waist, as if showing me she was with him. As if I cared.

He presented her with a flower, which looked suspiciously like the ones from Mrs. Hirt’s garden out front.

But it worked. Karis beamed and took the gift, giving it a sniff.

“Yep.” She answered, then fixed her gaze on me. The kid was an idiot if he thought she was really into him. She’d dump him in a minute if I said the word.

The second he closed the sliding door on his way outside, I said, “Where do you find these assholes?”

“They line right up, darlin’,” she drawled, then took a sip of water. The look she spared me seemed almost challenging.

“He only wants in your pants.”

“Hmm.” She glanced at the flower before tucking it behind her ear. “Maybe if he keeps it up, I might let him in.”

That day, for some reason the offhand comment pissed me off. “You’re like an arsehole magnet. You know that? You attract the worst guys.”

“Well, maybe I wouldn’t go out with guys like him if the one I was really interested in would give me the time of day.”

I looked away, unable to hold her stare. Everyone knew she had a crush on me.

“And if you say the sister pact, Call, I’m going to punch you in the face. I know for a fact that if you had a sister Trey would be all over her. He’s already fucked Pete’s sister.”

“Stop.” I moved to the fridge, where I grabbed a soda.

“Don’t believe me? I met her on the stairs one morning coming up from Trey’s room in the basement. We had the most awkward conversation of my life. And then she snuck the rest of the way up the stairs trying to sneak out before my mom or dad saw her.”

“Well, just because no one else in this group has any morals doesn’t mean I don’t. It’s too bad you don’t respect yourself as much as I do.”

She spun around in a cascade of long blonde hair. “Don’t believe all the hype, rich boy.” She walked back to within inches of me, brazen little bitch that she was. But I stood my ground and stared back at her, with what I hoped was a cold, disinterested expression.

“Besides, you’re not so different. You might not touch, but you look at me just the way the rest of them do. I’m gonna walk outta here and your baby blues are going to go straight to my ass and you’ll admire the cut of my bikini bottoms.” She wiggled her hips and I fought the overwhelming urge to look at the colorful triangle between her legs. “I’ll even put a little extra wiggle on, just for you, Call. And by the time I reach the diving board, you’ll be sporting a full-fledged hard-on, baby, compliments of yours truly, the asshole magnet. And as you stand here fuming and berating yourself that I can make your little Johnson tug like that in the first place, you ponder, what that makes you.”

She puckered up and blew me a kiss, then flounced outside. As promised, she worked that sweet, toned little backside all the way to the board. She strode to the end of it and pointed right at me, where I stood at the door watching, like an idiot. I couldn’t tear my attention away, like a fuckin’ train wreck. Then she dove into the pool with a dive that was Olympic swimmer worthy. As I turned away, I shoved my hand into my loose-fitting shorts and fisted the traitorous aforementioned hard-on.

Call Barstow has grown up with strong morals and a close family. Now he’s ready to take on his father’s company and become even more responsible. Then the wild child from his youth reappears. Karis Hirt, who had pursued him from middle school, is also the sister of his best friend and therefore off-limits. Something Kris has tried to undermine all along and taken great pains to show him – to the ruination of her reputation and scorn of even her own family. The difference in their family dynamics is a large part of their becoming who they are. This is the story of finding each other once again, now more mature, and able to learn from one another. I did enjoy the story. However, for me it kept veering from sweet to erotic. Both worked, but the hot and heavy sex and memory of sex seemed at odds with the story that was being told now, and felt a little unbalanced to me. The characters are fully fleshed and have strong personalities that come through. I didn’t realize until later in the book how young they both still were – she still in college and him recently graduated. That helped me to understand the dynamic between them. I’d say try it out some rainy weekend and enjoy yourself.