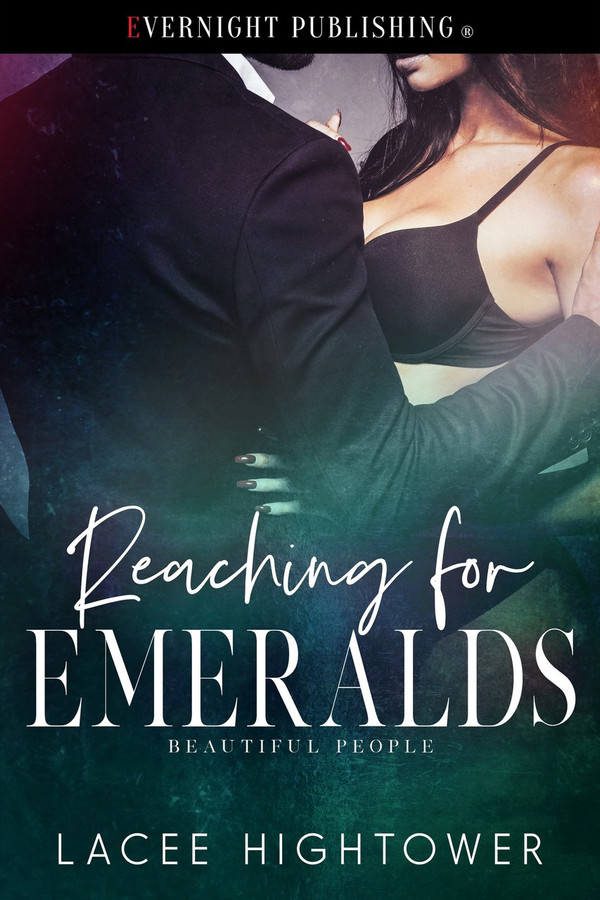 She'll give him her body, but can he win over her heart?

Jackson Shipman was the golden child growing up and an outstanding athlete. The ex-baseball player is now District Attorney for Dallas County. He’s still the man the public eye loves, but on the inside, he holds dark secrets. After being involved in a fatal accident killing the only child of notorious criminal Carlos Agli, he overturns cases and falsely convicts innocent people to keep his family safe from the crime lord, getting paid millions for his services.

Jackson’s a dominant man. He wants Layla Richardson. She’s the daughter of the man he’s just convicted. The man who hung himself in his prison cell only weeks after sentencing. He wants her submission and pays generously to have it.

To Layla, it’s all a game. Her game. Jackson may be the Dom, but she’s the one in charge. She’ll be in his bed before the night ends. He’ll be in love with her within the week. Then … the real games will begin. There’s only one problem—rules are meant to be broken. Contenders cheat. It is still considered a game when both participants want more than an agenda?

“How many lies are you hiding behind those green eyes, princess?”

“Lies? Hiding?” My stomach twisted as the anger in his eyes grew.

“You were a virgin. A fucking inexperienced virgin. Oh, and let’s not forget a cunning, first-rate liar,” he said forcefully. Certain this was the beginning to the end, Jackson settled into a reclining chair across from the sectional, kicking the corner of a second chair, sending it flying into the side table. For seconds, we both watched the medium-sized, silken flower arrangement teeter back and forth.

“Know? I’m not sure what you’re asking, Jackson.”

“Keep the lying horseshit for someone else, Layla. Explain how you discovered that I was a member of Venture. And I caution you … be very careful with your words.”

I swallowed the rising apprehension in my throat, looking him exactly where I didn’t want—in the eye. This game I’d foolishly thought I could pull off against a man like Jackson had turned into a dark ugly cloud between us.

“Word gets around. I know people.”

His stabbing glare lingered. “You know people? What kind of people may I ask, do you know? Liars? Imposters?” His eyes narrowed as I glanced at the ground. “Exactly when did you decide to try and set me up, and are you in this with someone else?” I could feel his resentment deep in my bones. “You were a virgin. And I’m a goddamn fool falling for your beauty the way I did. Fainting on stage should have been a sure indication you weren’t who you said you were. Fuck,” he blurted out. “Was it the money?” His hands tangled through his hair as he bolted out a short, disheartened laugh. “Should I even be surprised if it was?” He stared down at me, an unreadable look in his eyes.

Are you worried I may blow your cover Mr. kinky DA?

“I’m sorry,” I whispered. “It wasn’t the money, Jackson. It was you. I just … wanted you. The only set-up was pretending to be involved in the same lifestyle.” Dishonesty was one thing I knew Jackson hated. And yet, I couldn’t stop lying. I’d made a hard, conscious decision to go through with this and now I was in so deep, I had no idea what to say or what to do. “I thought if I entered the auction, you might choose me. I was familiar, and I hadn’t forgotten the way you looked at me during the trial. I wanted to get to know you, Jackson. I still do. More now than ever.”

“Bullshit! You can do better than that! Try again, Layla.”

“It’s true, Jackson,” I whispered, quite certain he was far from falling for such a weak story.

“You wanted me? The man who sent your father to prison? You wanted your first time to be raw, hard fucking? Don’t you think you deserved better? Christ, do you take me for a complete idiot? Do you think I missed the hatred in your eyes in that courtroom?” He quieted, the silence great enough to hear a pin drop.

“What if I hadn’t chosen you? What if one of the two men who were at a bidding war for what they assumed was a three-bar submissive, had been the winner? Did you ever give that any thought, princess? Would you have been up to that? Caning? A nice tight clamp against your clit? Quite possibly having your butt plugged? I assume you’re smart enough to realize what that leads up to. Would you have been willing, Layla?” My hands were shaking. He was right. Those very things being what led me to having a panic attack right on stage, I didn’t know what I would have done.

“I’m sorry, Jackson,” I reiterated. “What I did was beyond stupid and immoral. But I want you, even if means doing all those things. You must feel something or you wouldn’t have purchased me.”

“Fucking hell, Layla.” Both hands gripped the nape of his neck. My last comment brought on a thickness in the air and I immediately wished I hadn’t said it.

“Did I hurt you?” His eyes softened, his question sensitive and empathetic as a bittersweet warmth stabbed at me

“I’m fine, Jackson,” I answered, wanting more of everything he’d done to my body, yet wishing I wanted nothing.

“No man’s been inside you… No fingers? No tongue?”

“No,” I whispered. “I’ve done … things. I just never felt the closeness to have sex.” His jaw tweaked. Not entirely convinced he really cared if he hurt me, chances were he was probably more concerned about his wounded ego.

“Could I ask you a question now?”

“I suppose,” he uttered under his breath.

My hands twisted at my sides and I lowered my legs, leaning across the table just close enough to catch a small hint of Jackson’s damp sweaty body. “You’re a sadist. Why would you care if you hurt me? Isn’t that what you do?”

I have now read every book Miss Hightower has had published. The passion combined with humor in her words keep me coming back for more. I cannot wait for the next one. I HIGHLY recommend her books to anyone who enjoys not just erotica but also romance.

Waking the Lion by Lacee Hightower