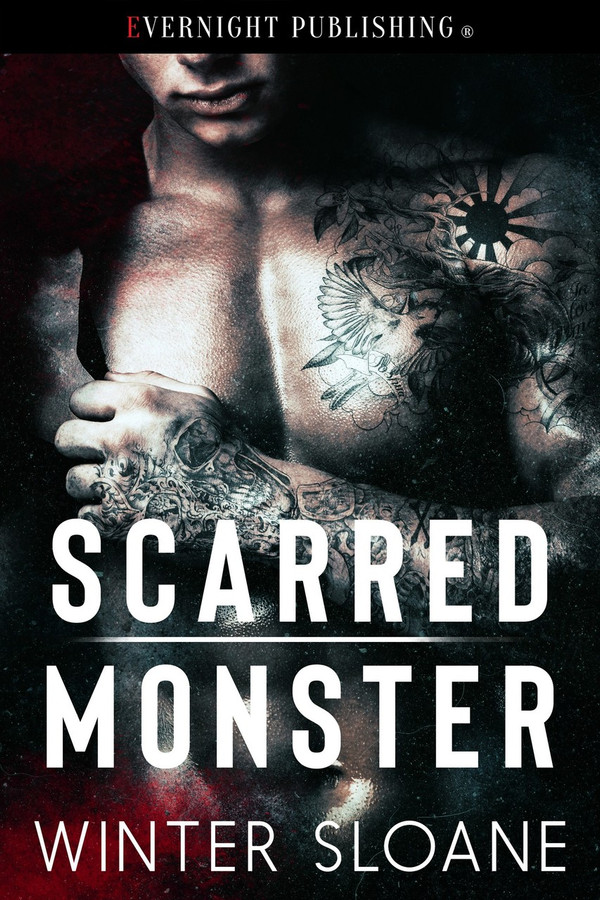 Liliana: The last time I saw Caleb, I was eighteen and he went off to join the army. We promised to see each other again but things change. Ten years later, I’m stuck in an arranged engagement with a cheating bastard.

One text message and I drop it all for him. I’ll risk it all for Caleb, even if it costs me everything.

Caleb: Without my gun and uniform, all I am is a scarred monster, a killer who’s numb and empty on the inside. The one good thing in my life is her—the girl that got away, but she’s all woman now. Some things never change and Liliana was always meant to be mine.

“We both have regrets, wrote words we wished we could take back, but we were also kids, trying hard to play at being adults. We made mistakes. Maybe it’s time you forgave yourself.”

“Please, Caleb. I’ve been waiting for this moment for a very long time.” She bit her bottom lip. “It’s only been you.”

He clasped his big, callused fingers over hers, put them to his lips, and kissed them. A tingle shot up her arm. Caleb ran his fingers over the goosebumps that appeared on her forearm, his touch gentle, curious. She didn’t expect him to be that, especially after his earlier confession. She shuddered, not protesting when he lifted her arms above her head, the motion making her breasts thrust upwards.

Her nipples tightened to points when he spread his palms over her, holding her. She groaned when his chest rubbed against her tits. Moisture flooded between her legs.

“I want to see if you’re as sweet as I remembered.” Caleb didn’t ask. He took, but it didn’t matter because she wanted to give him everything.

Caleb sucked on her bottom lip, nipping at it playfully. Liliana parted her mouth, only for him to thrust his tongue down her throat. Every shred of doubt and self-consciousness that he would find her disappointing vanished.

Need moved inside her like a storm. He shifted his hands lower, sliding up the hem of her shirt to touch skin. Caleb ran them over her curves, tightening his grip as if he wanted to memorize every inch of her. She locked her arms around his neck as he pulled his mouth away.

“What’s your verdict?” she whispered, proud of herself for still being able to speak after that mind-numbing, insides-melting kiss.

“Better than I imagined.” He unclasped her bra. She raised her arms so he could tug the sweater off her. Her bra followed soon after. Caleb groaned, putting his mouth on her left nipple and licking at it in a circle.

Her back thudded against the wood. She didn’t care who might hear them outside the door. All that mattered was Caleb, looking at her with those hungry eyes.

“I fucking love these, always fantasized about them in my bunk,” he said, scraping his teeth across the sensitive bud.

“God,” she whispered, then cried out as he bit down.

He pulled his mouth away. “Tell me, baby. If I slip my hand into your panties, will I find you soaking wet?”

“Come and find out.” Liliana had never been confident when it came to sex, but with Caleb, she felt sexy, wanted. He made her feel incredibly alive, like he saw nothing else save her.

Caleb and Liliana had both been in love with each other, but their lives had taken them down different paths, Caleb into the army and Liliana away to college. Years later, Caleb is scarred both in body and soul, but he’s never forgotten Liliana nor given up on the possibility of meeting her again. Liliana had allowed her parents to forge an engagement with a man she didn’t love. When Caleb and Liliana finally meet each other again, can they overcome the issues that life has handed them in the intervening years and can they once again recapture that first love that neither of them has ever been able to let go of? I found this to be a lovely, deeply sexy story. Both Liliana and Caleb have scars and have struggled, but throughout it all their letters to each other have brought them both a measure of peace and hope that the future might be different. I loved that they held on to this connection when they went their separate ways as love-struck teenagers. The length of time that they’d stayed in touch helped convince me that the speed with which they reconnected wasn’t illogical or hard to believe. Indeed, I found it quite endearing that even though they’d both gone down different paths their hearts hadn’t strayed from one another. I was only a little disappointed that there was no real plot except for Liliana extracting herself from her fake fiancé and her parents, but the depth of emotion between Liliana and Caleb as they got to know each other again mostly made up for this. I’m always a sucker for a story revolving around a wounded soldier and this story proved no exception. I loved Caleb’s character and was pleased that I found Liliana to be a good fit for him. The sex between them was hot, graphic and just a very little bit dirty – certainly I would think most readers of erotic romance should find the level of heat and explicitness enticing. Spicy and well written, I found this to be a solid read and really enjoyed it.