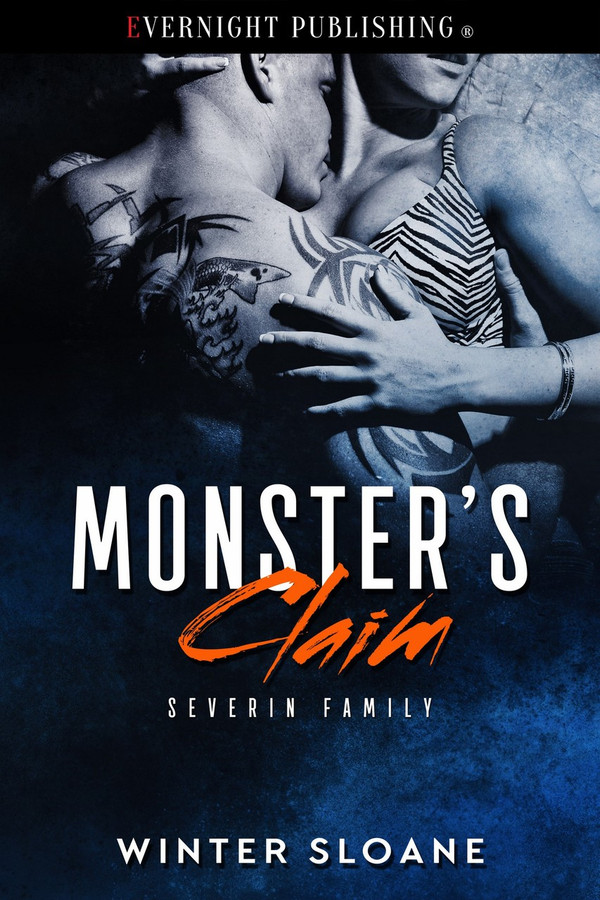 Matthias: I’m untouchable. My family owns this city and I’m the monster in the basement. Men whisper my name in fear because I’m good at squeezing out all their secrets. The moment she fell into my trap, she lost the fight. Lara has nowhere else to go and no one to turn to— except me.

Lara: Just when I thought I was free, I wasn't. I escaped one monster, only to fall into the hands of a more dangerous one. Except there’s so much more than meets the eye when it comes to Matthias. He’s broken, complicated, and I’m undeniably drawn to him. This city might call him evil, but he’ll always be my beautiful monster.

“How did you get those scars?”

No prisoner ever asked Matthias that question. None dared.

A distant expression crossed her face. “Other kids always laughed when my mom called me that. I hated it. Little. I was never that. I’d always been a chubby kid growing up.”

Matthias risked a touch. He lifted her chin with his fingers, thumbed her bottom lip. “Kids can be cruel and stupid. You’re fine the way you are. Perfect even.”

Lara darted her tongue out, licking at his fingers when he traced the shape of her lip. He smiled. His dick thickened in his jeans. It would be so easy to kiss her now. Make her think she was slowly gaining control of the situation. Two can play at this game.

Matthias stole his first kiss from her, quick, wet, and fleeting. Fuck. Matthias always felt like a beast shared his skin, and he let it out when he killed, when he wrung answers out of his prisoners. It surged to the surface now, hungry, possessive, and impatient to corrupt Lara. Mark her. Make her his.

His cock pressed up against the zipper of his jeans. So sweet. So much better than he imagined. He wanted so much more, to have her bared for him, to explore every inch of her, to taste that honey between her legs. In the end, he’d make her cunt ache and crave his dick.

She clutched at his shoulder. He expected her to curl her hands into fists, trying to hurt him again, but it never happened.

Matthias pulled back, restraining himself. The shock that rippled across her features seemed genuine. She touched her mouth with two fingers.

She drew away, and he smiled and rose to his feet. Color rose to her cheeks and neck. That, she definitely couldn’t fake. Fucking adorable.

“We’ll be spending some quality time here together. I’m getting you something to drink. Will you eat?”

Staking His Claim by Winter Sloane