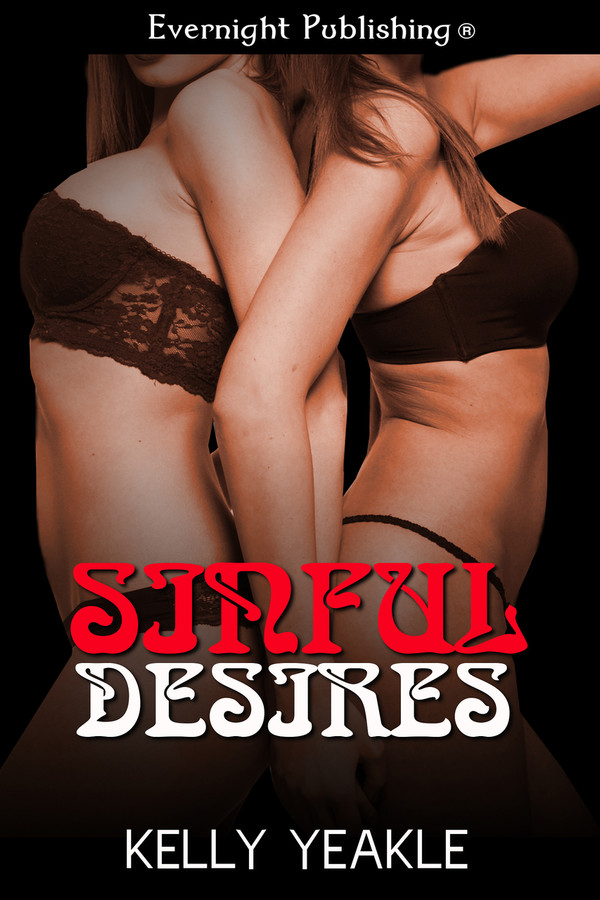 Tired of being under her mother’s constant control, mild-mannered Kennedy packs up and moves to Las Vegas on a whim.

Heart-broken Roxanne wasn’t looking for another lover, but she can’t help herself when she meets the sweet Georgia peach that her good friend Arturo hires at his deli.

Trials and tribulations take both women on a ride that leaves one wondering if losing control was worth the risk, and the other falling harder than she ever has.

Cherie looked dumbfounded. “Marcus is my agent. He’s paid to seek out opportunities for me.” Cherie took a step toward the desk. “If you’re insinuating that there’s anything going on between him and me, then you’re just reaching for a reason to hate me. Maybe you need to so this will be easier for you, but I haven’t fucked a man in a long time, and I certainly don’t need to do it to get ahead in this business.”

“I’m not being shrewd,” Roxanne said and crossed her legs so she could lean back in the chair more comfortably.  “It obvious my feelings toward you aren’t enough to make you stay. So, go, but don’t come running back to me when Hollywood slams its door in your pretty little face.”

“I’m sorry.” Cherie stepped even closer and the tears flowed freely down her cheeks. “I never meant to hurt you,” she choked out on a sob. She squatted in front of the chair and reached for Roxanne. This time Roxanne encouraged her touch, too angry and in need of release to push her aside a second time.

Roxanne slipped off her shoes and opened her knees. Cherie slid her hands up Roxanne’s stockings and unclasped them from the garter belt. One at a time she slid them down, tossed them on the floor, and then trailed her palms up soft, bare skin. Reaching behind Roxanne she undid the zipper on her skirt, and when Roxanne lifted up on the chair, she pulled her skirt off and tossed it onto the floor with the stockings.

“Lock the door,” Roxanne ordered before Cherie removed any more of her clothing.

As Cherie followed her command, Roxanne moved to the small sofa and leaned back against the cushions. Cherie stopped in front of her and slowly undid the buttons of her own shirt, taking it off in a slow motion strip tease. Her breasts were barely covered by the thin yellow bra she wore, and Roxanne’s mouth watered in anticipation of tasting them one last time.

Cherie continued to remove her clothes until she stood completely naked before Roxanne. With lust in her eyes, she straddled Roxanne on the sofa. Roxanne gripped her hips and moved her hands up Cherie’s sides until she cupped her ample breasts. She feasted on each nipple, loving the way they hardened from her touch.

“I love it when you touch me,” Cherie said as a moan emerged from her throat. “No one fucks like you do.”

Roxanne fisted her hands in Cherie’s hair and pulled her face down. Their lips met in a rush of heat and animalistic need. Anger fueled her actions as she bit down on Cherie’s bottom lip a little harder than she should have, but the young woman didn’t back down. Instead she crawled onto the floor and ripped Roxanne’s panties off in one fluid movement.

Cherie trailed kisses up Roxanne’s legs. When she got to Roxanne’s thighs, she used her teeth to nip lightly at her skin. Roxanne felt the wetness pooling, the heat increasing as Cherie got closer to her waiting pussy.

Into the Crossfire by Kelly Yeakle