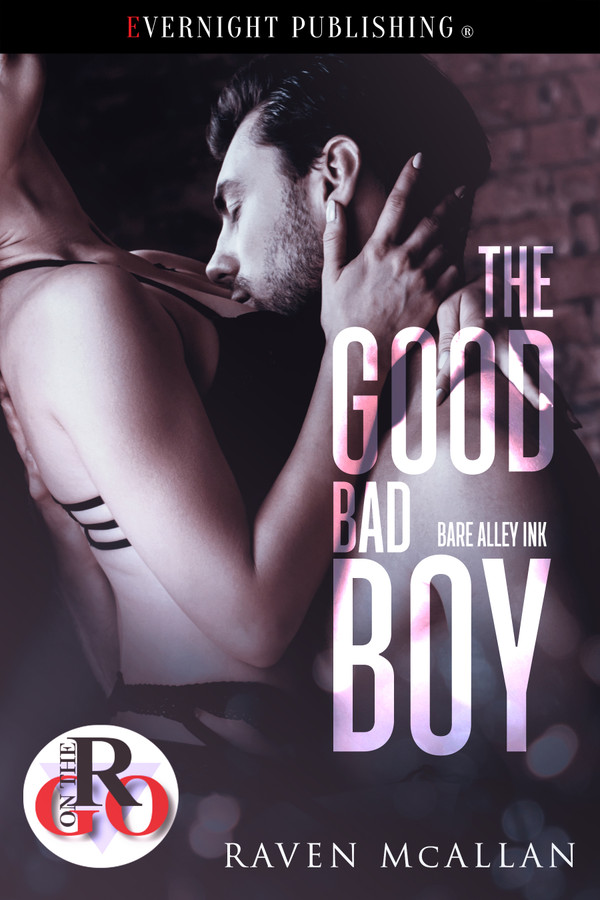 What do you do when a co-star won’t take no for an answer and your film company wants you to be in a committed relationship?

Noah Jackson knows—turn to his estranged wife and throw himself on her mercy.

Summer Jackson has never recovered from their breakup and is torn between helping Noah and being hurt all over again.
Should she trust him and give him the support he needs? Can they become a couple again? Or should she give in to her insecurities and forever wonder ... what if?

I went for a tattoo with Finn. Bare Alley Ink. Got a superb reputation.”

I knew that. I’d been a few months ago and had the Chinese symbol for hope tattooed on my bum. Where it couldn’t be seen, but I knew it was there. After all, we all need hope, eh? It seemed apt and well, I was too much of a wuss to go for anything else. How he’d coped with that great big one, I had no idea.

But I had other things to think about then.

“Finn? That reprobate?” Finn was his twin. “Shit, what did you get? Nekkid women dancing up your cocks?”

“Ha, ha, I’m not that brave to get anything in that region. He went for a bear up his side, and I went for a tiger. Look.” He pulled off his shirt and turned his back to me. “Took several visits, which works well with me saying I was here with you.”

Enough already. My cheeks were hot and I’d bet I had a sex rash spreading over me.

“Very nice,” I said. Oh, sheesh, can’t I do better than that? “It’s amazing, but how the hell will you cover that up in a top-off film?”

“Clever people will do it for me. As it happens, I need a tat for the next one so it will be fine.” He pulled the t-shirt on again, damn him. I had enjoyed the view.

A very quick read of a second chance between Noah and Summer. It&#039;s also the second book in the series &quot;Bare Alley Ink &quot;. Will Noah be able to get Summer back in his life and in his bed? Summer couldn&#039;t handle him being a big screen star, especially when a certain co-star of his sends her photos that seem to suggest her and Noah are involved. Quick read, lots of heat but I wish it would have been longer so we could get more background. Still loved it though.