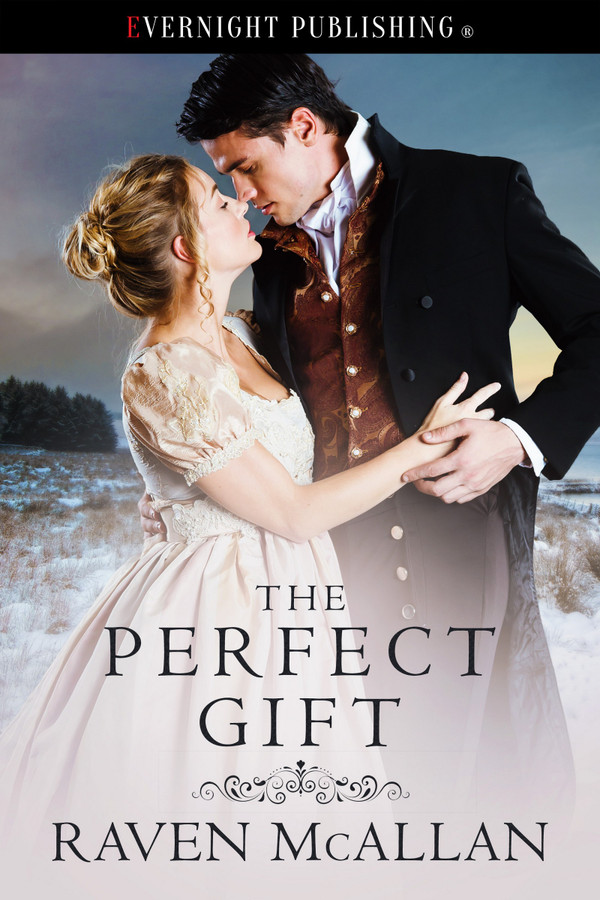 My lord. Let the battle commence.
You wish to play games?
So do I.
But be warned, you may be the overall winner of the battle, but I, my lord, well, I will win the skirmishes.
Are you ready?

He thought at first there was no signature, but then he saw inscribed in tiny letters at the foot of the page—
I am not, my lord, your obedient servant. I am, however, your willing partner. In all manner.
Judith
​​​​​​​
Judith knew Stephen had extreme tastes. Tastes he thought not suitable for one so innocent as her.
However she had other ideas. How could he know, how could she know, if he didn’t share them?

The water swirled around her, rubbing her already sensitive skin. Behind her, the coarse hairs that surrounded Stephen’s staff tickled her. His cock rubbed her as if to remind of delights yet to come. Her nipples were hard nubs and ached for something—she had no idea what. A strange sensation, almost of pleasure and pain entwined, filled her, sending tingles into every inch of her. Even her scalp prickled.

Stephen slid one hand under her to reach her honey pot and slide one finger into her. Taken by surprise, Judith arched upwards with a keening cry. Water splashed over the top of the bath and onto the floor. Stephen pulled her back. Without moving his finger except to scrape her channel with exquisite care, he held her down. Kitty lowered her head towards her. Surely not? Kitty took one of Judith’s nipples into her mouth and sucked. A rush of moisture filled Judith’s cunt. With a laugh Stephen nipped and tugged on her nape.

“Too much?” he asked. His voice was like the liquid chocolate she drank each morning.

“Ah, no-no.” Was that thready voice hers? Could he hear the wanting in it? It seemed he could because his lips tightened on her neck, and she felt the tug as he pulled the flesh into his mouth.

“Good, because this is but the beginning. Now I have marked you as mine. Soon I will ink you, somewhere private for us alone to see and savor.” Judith felt her channel stretched as he inserted another finger. Her state of excitement went higher, and she whimpered.

“Ah, love, you are doing well. You like all these tingles and shivers we are creating for you, don’t you?”

Judith couldn’t answer. She was too immersed in those sensations. She moaned as Kitty turned her attentions to her other nipple. As Kitty’s lips closed around one areola, Judith felt Kitty’s hand pinch the other one hard. Pain shot through her, but before she had a chance to complain, it changed into pleasure. Hot excitement filled her like molten lava. She squirmed, wanting more of everything.

Stephen pushed hard into her cunt. The water made his hand slippery and her quim receptive.

“Keep your legs wide. Do not close them whatever you feel.”

Judith nodded. In truth she was bewildered. Why did he think she needed to deny him?

One moment later she found out.

She was lifted high out of the water. It streamed off her body, and created ever increasing ripples in the water. Kitty slipped out ahead of them, and lifted a large towel to shroud her. As the moisture was blotted from her body, Judith felt something was missing.

“Why is Kitty now absent?” she asked. “Is she ashamed of touching me?”

“What?” Stephen sounded startled. “Oh, love, no. Never that. She has…” he hesitated. “A role to fulfill. Masters to answer to. Once she has satisfied them, she will return. Then if you wish, well, she will be part of us.”

Judith was bewildered. She had no idea to what he was referring. Dare she ask? Before she had time to frame her words her eyes were covered with a dark, soft cloth. The towel was wrapped tight around her, pinning her arms to her sides. If it was not for the fact that her arse was bare and the cooling draught on her heated nether regions, she decided it was how a swaddled baby must feel. Not uncomfortable, but comforted and safe.

All thought of Kitty went out of her head as Stephen lifted her with ease and put her over his shoulder. Her hair fell from its pins and flowed downwards, covering his back. Her head faced his arse. Still uncovered, it was, she decided, a very nice arse. Surely there was a better way to see it?

“You are on your honor not to speak until I direct a question to you, Judith. You will listen, do as you are told and nothing else. Do you understand? Say ‘Yes, Sirius,’ if you agree. If you do not, I will take you to your room.”

Raven McAllan’s The Perfect Gift is a regency era story that might give you a case of the vapers because it is deliciously decadent. Judith and Stephen are entertaining, the chemistry is dynamic. Judith is downright sassy in her determination to get Stephen to stop being such a nervous nelly and share his desires with her; albeit on her head. Lovely bit of hedonism to read on your lunch break or before bed. Recommended.