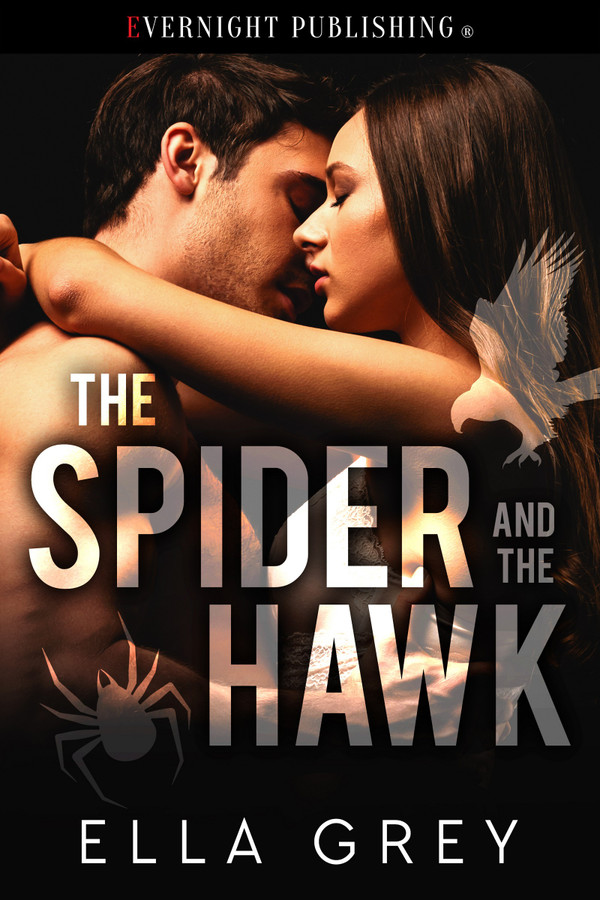 Ava’s life has always been difficult. Most of her kind, the spider shifters, were culled when she was a child. She grew up in foster care and had to work extra hard to get the job as Medical Examiner for Grenfell. Nobody trusts spiders. Now a body has turned up, filled with a toxin not on their system. Someone’s trying to frame her for murder, but who?

Agent Theodore ‘Theo’ Ross never thought he would see Ava St Clair again. His first love. The one he never got over. Now he needs to figure out if she’s capable of murder.

The tension is high. The long-denied need is palpable. They’re on borrowed time because the killer has Ava in their sights, and it could be anyone.

Ava left him in the reception area and stalked to her office. Memories hit her with the force of a punch. He had been all her firsts. The boy with the messy black hair adorned with leaves. The one with an easy smile and who liked to make her laugh. Her friend in the foster system. Her first kiss. Had the SPF known when they sent him? A cruel and unusual punishment if they knew what he meant to her. She hadn’t seen Theo for a long time. They broke up when Theo joined the Air Force and, for the most, the split had been amicable. They’d spent the day in bed, and by the following morning, she’d left without saying goodbye.

It ached like a wound that hadn’t fully healed.

Theodore Ross was the reason she never seriously got involved with anyone else. Being alone made her life simple, and she hadn’t met anyone she was willing to break her solitude for. They’d always been opposites. The hawk and the spider. They shouldn’t have worked, but they had for a long time. She rubbed her bottom lip, lost in thought.

“Food will arrive in twenty minutes.” Theo entered her office. The blue suit fitted him like a glove. A lean and powerful body, dark hair with a tint of red to it, wild and untamed probably thanks to the helmet he wore on his bike. He nodded at her cup. “Still like salted caramel? I see some habits die hard.”

The corner of her mouth kicked up into a smile. She gritted her teeth until the urge went away. “What do you want?”

Theo moved a free chair and sat opposite her. Close enough their knees practically touched. He shrugged off his bag then handed her the folder. He still hadn’t answered her question. Instead, he watched her intently, his expression unreadable.

She flipped open the folder and frowned in confusion. A man. Mid-thirties with dark brown hair. A tattoo of a skull on his left shoulder. Though the photo didn’t show that. The man was dead. She glanced up at her former lover. “Theo, what’s going on?”

The serious look hadn’t left his eyes. “Did you kill him?”