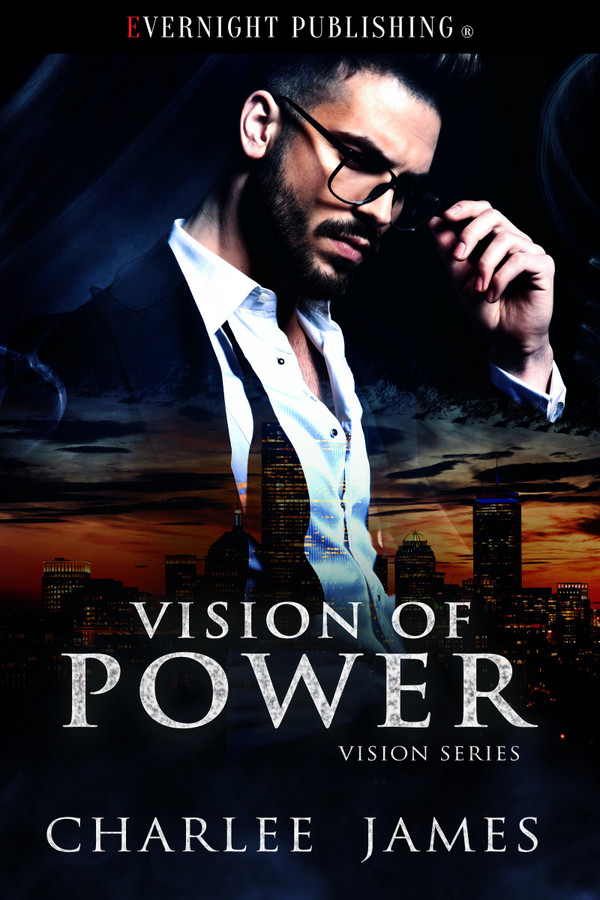 Detective Kinley Wright knows fear. As a teen, she was the lone survivor of a ruthless serial killer and has taken back her life by solving crimes for other victims and their families. When her personal computer is hacked and she receives a string of threatening emails, FBI tech whiz Easton Adair is determined to uncover who is behind the menacing messages. He’ll do anything to protect his foster brother’s partnerincluding face down a killer.

The windows on the driver’s side blew out, showering them with glass. She lifted her hands to protect her head, then the window behind Easton shattered with a deafening blast. Icy wind snaked into the car from the smashed glass, freeing fragile shards that clung to the frames.

A particle nicked her cheek, and warm drips of blood dotted her pants. “Bastards.” Anger flared in her chest. She hit the release on her seatbelt and turned, shifting to her knees.

“Kinley, no!” Easton’s voice was louder than she’d ever heard it, fury and fear melding into one force. “Sit down and buckle up. Goddamn, you’re gonna get killed.”

She ignored his outburst, gripping the cool metal stock of her firearm. With most of the windows removed, she had a clear shot. Aiming out the back, she pulled the trigger. Once. Twice. A third time for good measure. The driver slumped forward and skidded into the guardrail. Horns blared around them. She gave the assailants one final glance. The hood of their car had crushed like an empty soup can and both airbags had deployed.

She flipped the safety on her gun and eased down into her seat.

“Are you out of your fucking mind?” Easton lost his cool. “That was reckless.” He punched the wheel with such force that she recoiled. “Don’t ever pull that shit again. Ever, Kinley.” The car fell into a stony silence, tension thickening in the space between them.

“Don’t say it,” Easton said with a growl.

“Get your head out of your ass.” Gus threw his hands up. “If she wasn’t your woman, you wouldn’t be on the verge of a shit fit.”

She was supposed to be independent. A hardened homicide detective. Kinley belonged to no one. Not now, not ever. Damned if the insinuation didn’t feel good, though.

Easton glared at Gus through the review mirror, and the scowl that marred his face would’ve been comical if it weren’t for the harrowing high-speed chase.

The only words spoken for the remainder of the ride were when Gus called Sasha and Jules to check in before contacting the barracks to fill them in on the situation. Later, they’d have to give a statement to the FBI. They circled and backtracked for over an hour to make sure they didn’t have a tail, and they didn’t return to Easton’s house until after dark.

When the garage rumbled shut, the door to the house flew open. Gus had barely exited the car before Sasha leaped into his arms. “Oh, my God. What hurts the worst?” His fiancée’s eyes were wide as she surveyed his bloodied face. She rushed him inside, one hand on his back and the other on his shoulder. Gus might tower over Sasha in size, but what the woman lacked in stature, she sure made up for in guts.

“Stay there.” Easton’s hoarse voice was barely a whisper. He yanked the door open, dislodging some of the loose shards of glass from the window sill. Too close. She could’ve lost them both. Easton stalked around the hood, his face like granite. She only had time to unbuckle before he was reaching down and hauling her up. His eyes, nearly black now, held a hurricane of emotion rioting in the depths. She wasn’t able to decipher what he was feeling before his mouth collided with hers. His hands fisted in her hair, angling her head right where he wanted it. “Scared me,” he murmured against her lips. “Fucking hell, Kins.” He drove back into the kiss, and she met him stroke for stroke, devouring him, needing more. He’d been frightened for her. While she felt bad he’d been alarmed, his concern made her feel cared for. Their tongues clashed in a desperate dance. One of Easton’s hands released her hair and looped around her waist, holding her flush against him. The car’s cold metal frame was at her back as he pinned her in place. Liquid heat built in her belly and gathered at the junction of her hips. When he nipped her bottom lip, a guttural sound tore from her throat. His lips traveled down her jaw. Goosebumps broke out over her body as his hot breath tickled her skin. “Promise.” His desperate words were muffled by the kisses he pressed against the sensitive curve of her nape. “No more chances.”

This book has a little bit of mystery, some drama, lots and lots of steam. In this book you get one alpha AF hero and one sassy heroine that will make you fall in love this them!.

This was my first book by Charlee James that I’ve read, and it did not disappoint! The relationship between Easton and Kinley is instant and strong from the start. The idea that two people who have been through unspeakable things can find strength, solace, and healing in each other is so beautiful and heartbreaking all at the same time. The only reason I’m not giving it a 5/5 is because I felt like the ending was a bit rushed and I would have loved to learn more details about how the entire situation resolved. That being said, this story had two things in a book that I absolutely love: true crime and romance. This will absolutely not be the last of Charlee’s books that I read!

Vision of Justice by Charlee James