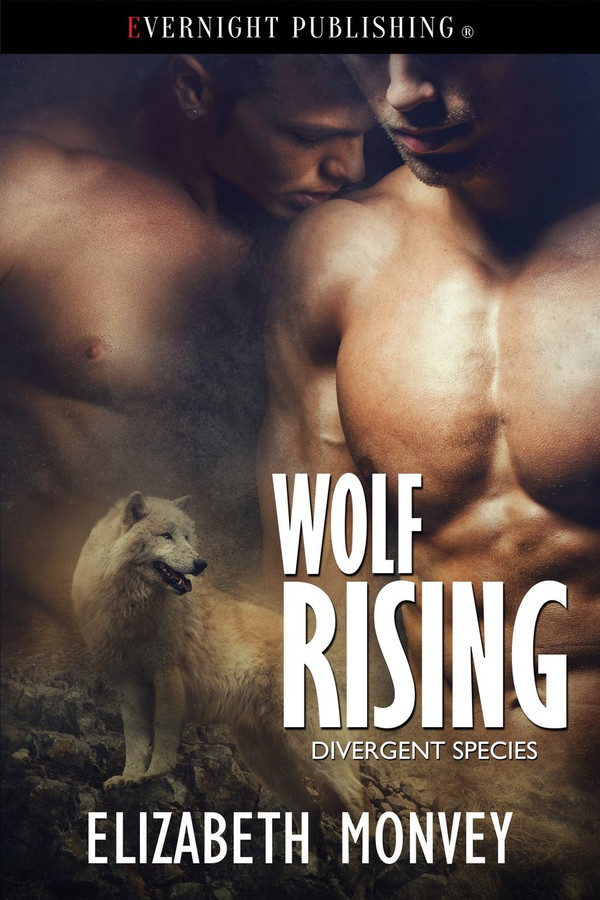 Darwin Thrune has to warn his alpha about a terrible betrayal, not just to his pack but also to the whole shifter community. He’s not sure what to think about Enforcer Mitch Wakefield’s insistence to go with him for his own protection.

Mitch is a lone wolf, but he can’t deny the attraction he feels towards Darwin.  His one mission is to find the threat to the shifter world and eliminate it, but Darwin has thrown off his objective.

The threat to Darwin’s life sends them fleeing into the wild Canadian wilderness, where they can no longer ignore the flame burning between them.  It will ignite a future neither of them ever expected, one Mitch isn’t sure he wants.  Will Darwin be left with unexpected consequences or a happy ever after?

Mitch leaned forward and gave Darwin a light kiss on the mouth. He wanted to deepen it, to reignite the ember simmering just below the surface, but sanity lurked in the back of his mind. He pulled back.

“I could go now, kill them all,” he whispered. “Protect you.”

“Is that what an Enforcer does? Kill humans?”

“It would be justified.”

“From whose point of view? Yours or the council?”

Darwin studied him for a moment. “Do they have weapons?”

“Then we run,” Darwin said. “Not because I don’t believe you can kill them. Not because I believe they have a right to live. This situation is past right or wrong. But as you attack one, another can be free to shoot you, and that I couldn’t bear.”

“All right,” Mitch said. “Let me get dressed. We’ll continue west. For now.”