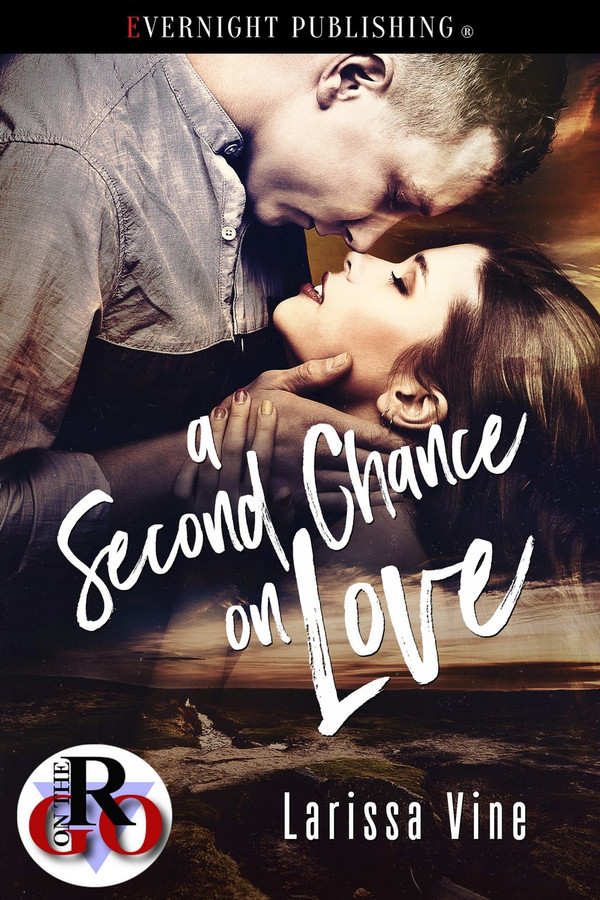 Elle has to get out London—and fast—because she needs to escape the memories of her scumbag ex-boyfriend. She scores a job as a housekeeper looking after the holiday home of the rock star and heart throb Reece Ryan. She can't wait. It'll be hello rolling moors and bye-bye smoggy London.

But Reece's house is a crumbling mansion that's set in bleakest of hills. To Elle's surprise, Reece arrives. He's come to work on his next album but is plagued by writer's block. So she sets about unblocking him—in more ways than one!

The sex between them is steamy and Elle falls for him hard. Then Reece's glamorous ex-wife shows up, hellbent on having him back. Elle is forced to make a choice. Flee the moors? Or stay and fight for her soul-mate Reece?

She watched him walk naked toward the door. Even flaccid his cock was massive. She admired the curve of his quads and his high tight bum cheeks. A second later, he disappeared out of the room.

She knew that she should get up and help him. Instead, she stretched out on the quilt and basked in the afterglow of their lovemaking. And it had been lovemaking, hadn't it? It had been more than just sex. It had felt like they'd had a real connection. She smiled. Right now, it was impossible for life to get any better.

From downstairs, she heard the clatter of pans. The smell of bacon drifted into her room. She realized that she'd been wrong. As impossible as it seemed, life had become a fraction better.

She slid out of bed and slipped on her bathrobe. Then she wandered over to the vanity table to check her reflection in the mirror. For once, things were going her way. Her eyes glittered, probably from all the naughty sex. Her hair wasn't tangled. It hung in a sleek curtain to her shoulders. She pinched her cheeks to get some color into them before padding down the stairs, following the tempting aroma coming from the bacon.

When she entered the kitchen, she was met by the most glorious sight. Reece stood at the sink, his back to her, with a towel wrapped around his waist. She took in his powerful haunches and the roll of muscles along his shoulders that tapered down to the v of his waist. His hair was cut into the nape of his neck. She had the urge to sweep her tongue across his neck and lick it. She wanted to lick all of him.

He must have sensed her watching because he turned around.

His eyes lit up. “Great timing, Sleeping Beauty. I hope you like your bacon crunchy.”

The Fashionista and Her Lumberjack by Larissa Vine