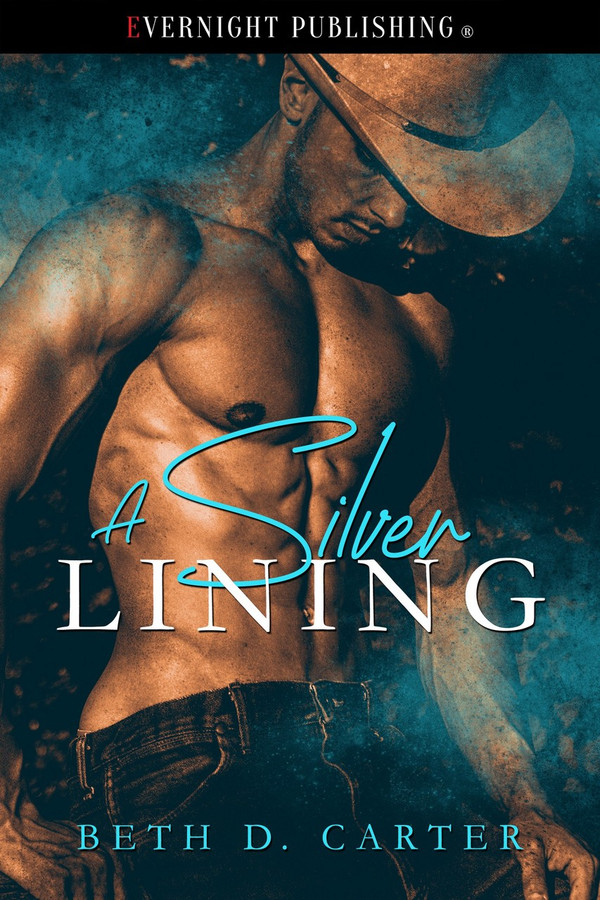 When Heather Hart was a young girl, she met cowboy Tristan Roger and promptly lost her heart to the young rodeo clown. Twenty years later, Heather has been summoned by her dying grandfather to determine if she is worthy, being the last of the Harts, to inherit the family ranch.

Only the man she’ll be competing against is none other than Tristan Rogers. She has one month to learn five things about the ranch and Tristan is given the task of “showing her the ropes”, so to speak. Heather recognizes her adversity and uses all the weapons in her arsenal to fight for the Hart Ranch, namely sex appeal and attitude aplenty.

But Tristan can’t help but remember the young girl who had been more innocent and shy than this hellcat in high heels. As he tries to figure out what embittered her, Heather must transform into a woman worthy not only of her grandfather’s approval, but her own.

At the poolside, she dropped her towel onto a lounger, slipped off her heels, and put a toe into the water to test the temperature.

She then moved to the low diving board, jumped once, and dove in with a clean splash. She swam one lap, then another, and when she had completed her third, her gaze caught a pair of worn boots standing near the water’s edge. She stopped swimming and looked up at Tristan, whose frame was silhouetted against the twilight sky.

His arms were crossed over his chest, never a good sign, but one that provoked Heather to turn on her tease.

“Come on in, the water is fabulous. And I don’t mind if you skinny-dip.”

“The stalls aren’t done. If they’re done daily, it would probably only take a few hours or so. If weekly, then the better part of the day. It’s been two days, Heather!”

“I finished half of them.”

“And the other half?”

“I’ll do them tomorrow.”

“What don’t you understand? Finish the stalls!

Tristan sighed and ran a hand over his face. “Heather—”

“You never once said I had to be finished in a day,” she shot back. Tired of treading water, she swam to the side and hauled herself out.

She saw his eyes widen a bit at her state of dress, or state of undress, as the case may be. The water sluiced over her skin, caressing her body like a lover’s touch. She slicked back her hair and caught his Adam’s apple bobbing as he swallowed. The air around them suddenly thickened as lust hit her fast and hard. Her nipples tightened with need. Her pussy turned slick with desire. And the next thing she knew, she was in his arms, meeting his kiss with a savage hunger.

He didn’t use any finesse or seduction, and he really didn’t have to. She matched his desperation, as if she were lost in the desert and had just found an oasis. Where this urgency came from, she had no idea. It wasn’t a feeling she’d ever experienced before, and she wasn’t quite sure if she liked it. She didn’t want to need him, she didn’t want to crave him, and yet she couldn’t get enough.

He nibbled at her lips, sucking on each one before sliding them apart. He entwined his tongue with hers, initiating its own mating ritual. The lust that welled inside her skin was like a vortex, and she was helpless to avoid it. She snaked her arms around his neck, and rubbed her body against his like a cat wanting to be petted. She could almost hear her own purr. She twirled the hair at the nape of his neck, accidentally hitting his cowboy hat and knocking it off-center.

The movement seemed to shock Tristan out of the sensual haze that engulfed them. His head snapped back and he stared at her with wide eyes. His chest heaved. “Tristan?” She reached for him again.

But whatever spell had woven around them had already shattered. Without a word, he jerked away from her and turned to walk briskly back to the house.