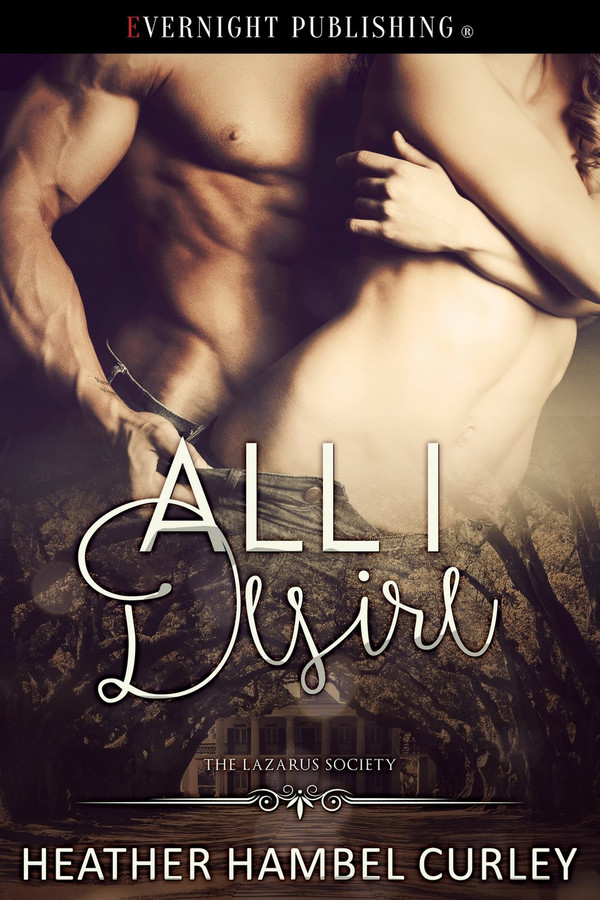 Despite the newsworthy events at Gettysburg, twenty-two year old Madison Monroe and her boyfriend, Mike Caldwell, can’t find archeology work. They’re broke—until a unique job falls in their laps: Briarcliff Lodge, a turn of the century hotel in New York. It’s rotting, life extended only to allow time for an archeological survey. The building is abandoned, and its existence is malignant.

But something inside is awake.

Haunted by visions of death, Madison realizes she’s being hunted: a spirit—a predator—bent on destruction and physical harm. Her relationship with Mike is at a boiling point, the dig is a disaster. And then they find something they shouldn’t. Something that shouldn’t exist.

The spirits are getting stronger and when the unthinkable happens, Mike and Madison find themselves tangled in a century’s old mystery. Time is running out. The Lodge is ready to take her secrets to the grave. And maybe Madison, too.

Something didn’t feel right.  There was a heaviness in the air, something that made her feel uncomfortable, like she was standing in front of an auditorium of people and said something borderline offensive.  Awkward.  Out of place.

Mike was staring at her, his eyebrow cocked up quizzically.  “I can survive a few minutes without you in here, babe.  Go get your pizza.  I’ll keep my dick in my pants until you get back.”

“Sorry, I’m just distracted and … uh … weird today.”  She leaned over and kissed the edge of his mouth.  “I’ll be right back.”

She smiled at him again and walked into the hallway, heading left to follow the corridor toward the Great Hall.  As she followed the curve of the building toward the second stairwell, she slowed her pace.  A presence was behind her, the tread of footsteps on the well-worn carpet in almost exact cadence with hers.

Her lips curled up into a smile and she turned. “You’re like a little lost puppy—”

No one was behind her.

Madison took a few steps backward, peering up the staircase.  Mike wasn’t crouched there. He wasn’t flattened against the wall waiting to pull her into his arms.  She knew she’d heard footsteps.  Jesus, this place was getting to her.

The hair on her arms pricked up and she shivered, the air temperature seeming to drop a few degrees.  No, this wasn’t going to happen again.  She wasn’t going to let it happen this time, especially not with Mike on the verge of a breakdown and the dig five times bigger than any of them had anticipated.  She closed her eyes and tried to focus on the dark, to close off that part of her mind that seemed to scream out for lost souls.  Shut it tight.  Keep them out.

She felt something brush past her, like someone had tried to squeeze between her and the wall but had bumped shoulders as they passed.  Her eyes opened at the touch.

God damn it, Mads, get a hold of yourself.  Rubbing her hands over her arms, she started walking again.  She could almost see the lobby from where she had stopped.  Liam and Chris were there and if they saw her standing in the hallway with her eyes closed—like a fool—they’d start to doubt her sanity.  Kind of like she doubted it sometimes.

A force grabbed her by the shoulders and slammed her against the wall, pinning her in place.  Her spine was jammed into the dark wood paneling, the back of her head throbbing from impacting with the wall.  It was dizzying.  The air around her was rank like shit and rot. There was a heaviness that made it hard to breathe.  Her throat felt like it was closing.

The thing that held her, whatever it was, was breathing heavily in her face.  It was thick and hot, the stench of a long closed mouth searing her eyes to tears.  Madison couldn’t move.  Her brain was cramped, loud screaming filling her ears and her mind to the point where she thought her skull might explode from the pressure.

A voice, faint and gravelly, spoke.  She couldn’t tell if it was just in her mind or if it was audible in the hallway.  It didn’t matter, she couldn’t block it out.  Leave it…

She could barely respond, her voice trapped in her throat like a strap was wrapped her around her neck.  “What?”

And then, it let her go.  She was alone in the hallway.

Ms. Curley hit another one out of the park! This novel was so addictive that if someone interrupted my reading, I whined. I hope that there is another one coming. I want to know what happens to Madison and Mike.

With Me Now by Heather Hambel Curley

All Hallows Reunion by Heather Kinnane