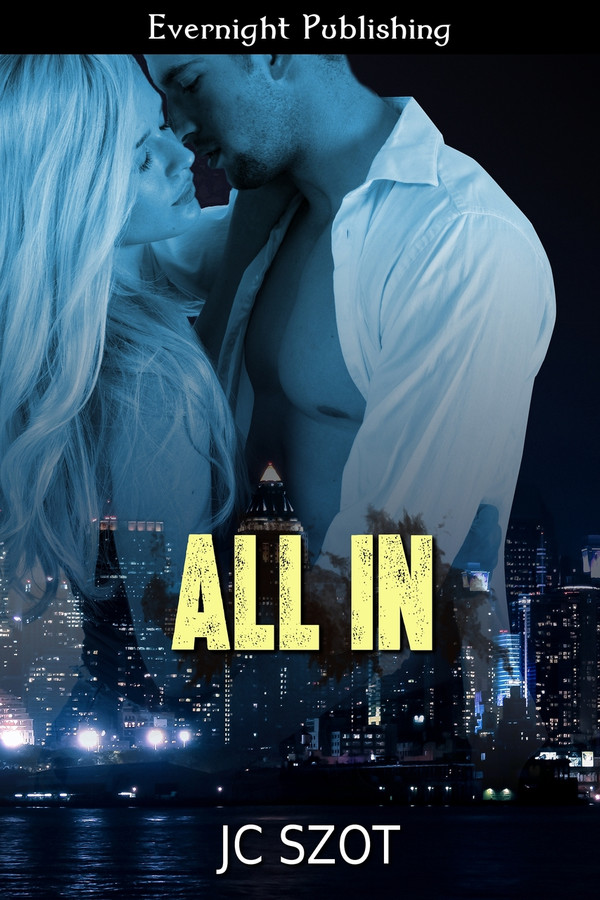 Raised on the outskirts of Pittsburgh in a slum known as The Hollow, has both Mick and Cara stuck at a dead end. Tired of taking second place to his brother who's up for the next NBA draft, Mick plans his escape. Having concealed his feelings for Cara since childhood, he recruits her, making her part of his plan for the future.

Cara escapes her mundane life and harsh reality through fiction romance, often wishing she could live the life of the characters she reads about. As Mick waits for the right time to confess his feelings, he discovers the method of Cara's escape. When he decides to rely on Cara's fictional world to assist him with the expression of his affections, real life and fiction collide.

Will Mick learn how to become the expressive man Cara wants? Will Cara accept a new life with Mick, leaving the grime and grit of The Hollow behind?

Cara sat back in the chair, trying to follow a TV show that’d been muted for the entire episode. The mere thought of Mick being behind that door, naked and washing his body under a torrent of soapy water, had her unable to concentrate on much else.

Flames of bashful heat filled her cheeks. Cara shook her head abruptly, attempting to shrug off the notion, but her imagination was unyielding.

Why am I thinking this? It’s ludicrous!

While Mick was in the bathroom, Cara quickly got changed. She laid her jeans and sweater over the chair and stepped into her sweatpants and t-shirt. It would certainly be different, living in such close quarters with him.

She was already distracted, conjuring up the possible visuals of Mick’s nakedness. The books in her backpack called, but there wasn’t enough time. Men didn’t loiter in the bathroom like women. As this thought was completed the bathroom door opened, force-feeding thoughts that’d been running wild.

A rolling cloud of steam spilled into the room. Cara turned. Her eyes caught the bare flesh of Mick’s muscular back. His shoulder blades shifted below his skin as he dried his head and proceeded to brush his teeth. Black sweatpants hung on his hips. The tight ripples of his sleek abdomen glittered with beads of residual moisture. His dark nipples were beaded as if pimpled from the cold. Deep lines formed a V, accentuating the male lines of his groin.

That same sensation Cara felt before came rushing back. Her stomach felt funny. Not quite queasy, but off balance. Mick’s eyes darted back to hers, catching her gaze in a mirrored image she wasn’t accustomed to seeing. Cara looked away and reached for the remote, tossing it on his bed.

All Mine by Marie Medina

Hide and Seek by JC Holly

All That Glistens by Pelaam

Against All Odds by Sam Crescent