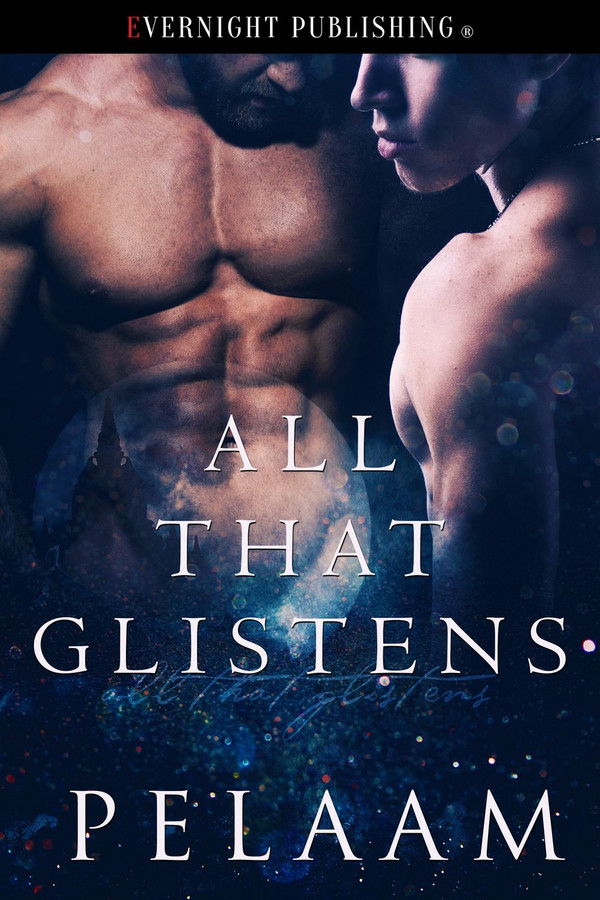 Despite feeling increasingly estranged from his sister Citlali, fey prince Taima doesn’t hesitate to attempt a single-handed rescue on hearing she’s missing along with a group of riders from the palace.

Instead, Taima discovers that while someone can appear attractive on the outside, they may be hiding a heart of pure evil. He also finds that a rough and gruff appearance can house a love beyond anything he may have imagined.

When Taima is kidnapped it will take all of duende captain Hanne’s strength and courage, as well as those who also love Taima, to face and defeat a deadly foe.

One who has killed before, and will not hesitate to do so again.

Hands trembling and keeping as close to the stone walls as possible, Taima made his way slowly into the bowels of Amand’s fortress, to the furnace rooms. Taima disliked the darkness, the cramped space, and the increasingly suffocating heat.

Already sweat slid down his cheeks, and his clothing stuck uncomfortably to his body. How does anyone work in such a terrible place? But since several Duende had told him it was where Hanne was likely to be, then that’s where he would go.

The fiery torches dotted along the walls gave off just enough flickering light for Taima to see in front of him, and he stopped, trying to breathe more deeply. He looked at the small container he held. Taima was glad he’d thought to cover it with a dampened cloth, but it was already starting to dry out. Taima hoped and prayed he was almost at the bottom of the seemingly endless stairways.

With a last, deep breath, Taima moved forward, following the stairs in a turn to the left and stopped again as a dark red glow appeared before him. The furnace room. At last.

Despite increasing heat, Taima hurried forward. The Fey had no miners or iron workers, only talented gold and silversmiths. So when he reached the cavern holding the furnaces, Taima simply stopped and stared.

Never in his life had he seen the likes of the inferno before him. To his left was a wall of huge furnaces, with teams of Duende constantly feeding them the fuel they needed. Containers carried molten metal to banks of other workers who hammered at anvils. The stench of steam, smoke, sweat, and metal was heavy in the air.

Somewhere in the mass of men, machines, and metal was Hanne. It was only then that Taima noticed how the workers dressed, or rather didn’t dress. Some were fully naked, others wore only a thick leather apron. Despite the lingering effects of the dark, enclosed space, and the heat from the furnace, a different hotness encompassed Taima. A soft groan escaped him as he scanned the room, searching for Hanne, wondering if he, too, would be as good as naked.

No one paid him much attention. A few Duende looked him up and down as he passed them, but nobody stopped their work. Then Taima spotted Hanne. Unable to move, Taima watched him work.

Rivulets of sweat ran down Hanne’s bronze, broad chest. His arms rose and fell, powerful muscles bulging while he hammered the iron on his anvil. The physical heat of the furnace room paled into insignificance. An entirely different fire consumed Taima.

His mouth dry, Taima made himself move forward. He was still a few feet away when Hanne turned, his face soot-streaked, his expression dark. There was no way Taima could speak.

Instead, he darted forward, quickly thrust the gift into Hanne’s hands, and then turned and ran before Hanne could react. Racing from the furnace room, Taima took the stair two, even three at a time until he finally stopped, leaning against the stone wall of a long hallway.

The cool stones were a balm to his heated skin, but they didn’t douse the fire in his veins. Taima took huge gulps of air to calm his heart that hammered frantically in his chest, as well as his mind that had filled with so many whirling thoughts he felt dizzy. For better or worse, the deed was done.

Now he could only wait.