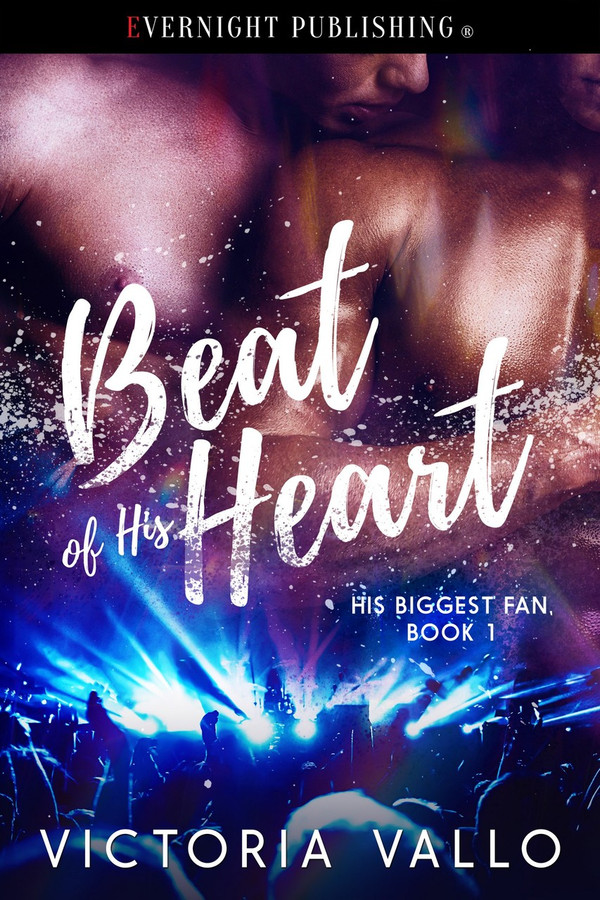 When Killian’s band gets its big break, he can’t contain his excitement. He assumes everyone is going to be thrilled, including the drummer, his boyfriend Malcolm. Killian can’t wait to get out of their small town so they won’t have to hide their relationship anymore. But Malcolm is skeptical and feels college is a safer bet than touring with the band, and he wants Killian to stick to their original plan and go to school with him. So they part ways, both feeling hurt and abandoned.

Ten years later, Killian is in another band, and they need a drummer. Their manager convinces one of his college professors to play with them on their upcoming tour, and to Killian’s surprise, Malcolm is back in his life again. Their reunion hits a few bumps at first, but soon they’re working through their issues one at a time. This progress is interrupted when an obsessed lover from Killian’s past reemerges. He wants to keep Killian from being with Malcolm—the lost love he’d heard so much about—and he’ll do anything necessary to make Killian his again…

Killian leaned against his car, watching Adam, Scott, and James help Malcolm finish loading his car. They all shook hands and hugged, none of them looking at Killian. When they all dispersed, Adam finally cast a glance his way, and after a brief hesitation, he headed over to Killian.

“I know we’re a punk band, but I don’t want our lyrics getting too angry and angst-ridden.” He leaned against the car and shoved his shoulder into Killian’s. “Go talk to him. You’re acting like a jerk.”

“I won’t do a long-distance relationship.”

“No one’s asking you to do that. But don’t part like this, man. I get why you’re upset, but I also get why he can’t pass up his scholarship. We’re all taking a gamble here. He’s tried to get you to talk ever since he made the final decision, and you keep on shutting him down.”

Killian lowered his head so his hair fell forward enough that Malcolm couldn’t see his face from where he stood. “I don’t know what to say, Adam. If he … if … God, Adam, I’ll fucking make an ass of myself and beg him not to go.”

“What’s so wrong with that, even if you can’t change things? Show him you love him instead of yelling about how he belongs to you. Give him an emotion besides anger for fucking once.”

Killian’s head jerked up at that. He knew his friend was right, yet he felt paralyzed. “I … I don’t see the point. We’re going in opposite directions.”

Adam pushed away from the car. “Fine, man, but I had to say something. You’re here for a reason.”

Killian didn’t respond, and Adam walked away. He took several deep breaths before looking up. The ability to breathe left him then, because Malcolm was walking toward him. They stood silently for a minute, and then Malcolm put his hand out.

“Good luck with the band, Killian. Please call me if you want to talk.”

Killian shook Malcolm’s hand as quickly as possible and nodded. “Good luck to you, too.”

Malcolm licked his lips and took a step forward.

“I have to go,” Killian said, turning swiftly and getting in his car. He pulled away without looking up again, but he couldn’t stop himself from looking in the rearview mirror and watching Malcolm stand there in the middle of the road.

“Drive, dude. Just drive,” he whispered to himself. He briefly slowed as he thought about what Adam had said, but then he put his foot down on the accelerator and tightened his grip on the steering wheel.

The Miracle by Victoria Zagar

How a Heart Beats by Ellis Kaye