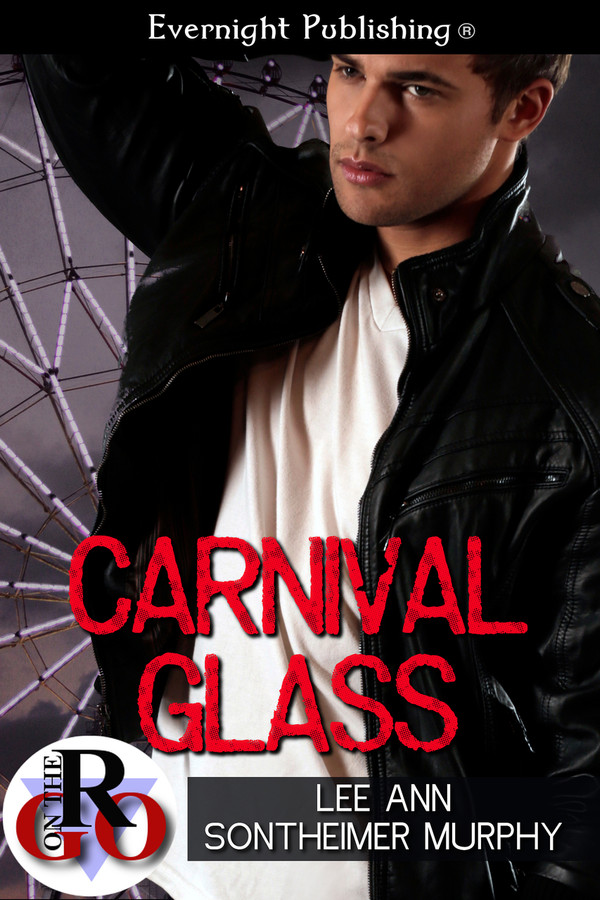 When James Glass returned after two and a half tours in Iraq, his spirit was as wounded as his body. With no home to go to, he joined a traveling carnival and has followed the show across America each season since.

It’s a lonely life and he still dreams of Kerry Simpkins, the woman he loved and once planned to marry. When he lands in the small town unaware she now calls home, their chance meeting results in both recognition and romance. James may have just found the second chance at coming home and if so, he’ll take it.

After he sidestepped to avoid tromping on a couple of kids, someone brushed against his arm.  The slight touch affected him in a profound way. An odd sense of connection combined with electric energy that surged up his arm.  James shifted as he continued moving, but the voice halted him.

Feminine as floral perfume, quiet as a church on Sunday afternoon, and with the rich sweet tang of honeysuckle, there couldn’t be another voice like hers.  And no one else had ever called him Jamie.  He knew before he turned around that he would find Kerry.  It was her at the damn supermarket.  I knew it and didn’t believe, o ye of little faith.

James whirled back and stared.  His first sight of her in years evoked emotions he thought he was long past feeling.  Kerry’s midnight hair had been trimmed to shoulder length. Her gray eyes, soft as mist yet strong as steel when roused to anger, gazed back at him.  The lips he’d kissed more times than he could count were parted with surprise. “It is you,” she cried. “Oh, Jamie, Jamie.”

It’s like seeing a ghost. Shocked, he stared at her and noted each tiny detail.  Her worn blue jeans were frayed at the cuffs, and her soft rose-colored T-shirt molded to her body.  As a teen, she had been skinny and although she remained slender, her body had a voluptuous quality now. So many times he had dreamed about her and remembered, but now that she stood within reach, he lacked the words to express the torrent of emotion flowing through him.  His gaze drank her in, each minute detail as refreshing as water to a thirsty man, but James doubted his thirst could ever be quenched.  In those moments, time paused and nothing mattered.  He had no idea why she would be in this small town, how she came to be here, why she stopped writing, or what would happen now.  A wild elation took hold in his heart, joined by a terrific need to touch her and to reaffirm that she existed.

Before he could summon up a single word, Kerry stepped forward, her eyes searching his face, her expression intent.  In a hesitant voice, she said his name. “Jamie?” Unable to resist, he opened his arms wide and she stepped into them.  He locked her into an embrace and before she could bury her face against his shoulder, he kissed her mouth.

Electricity rocketed through him.  She tasted the same as he remembered and her lips melted beneath his.  Desire curled within and kindled fire.  He forgot the carnival, the crowds, and everything but Kerry.  The kiss lasted forever and ended too soon.  If she hadn’t finally pulled back, he would have continued kissing her.

Kerry cupped one hand against his cheek. “It’s still there,” she whispered. “Whatever we had, it’s there.”

I wanted to like James more but I feel that he needs to be more. I get that he is down but I wanted more from him. Still a very cute and sweet story