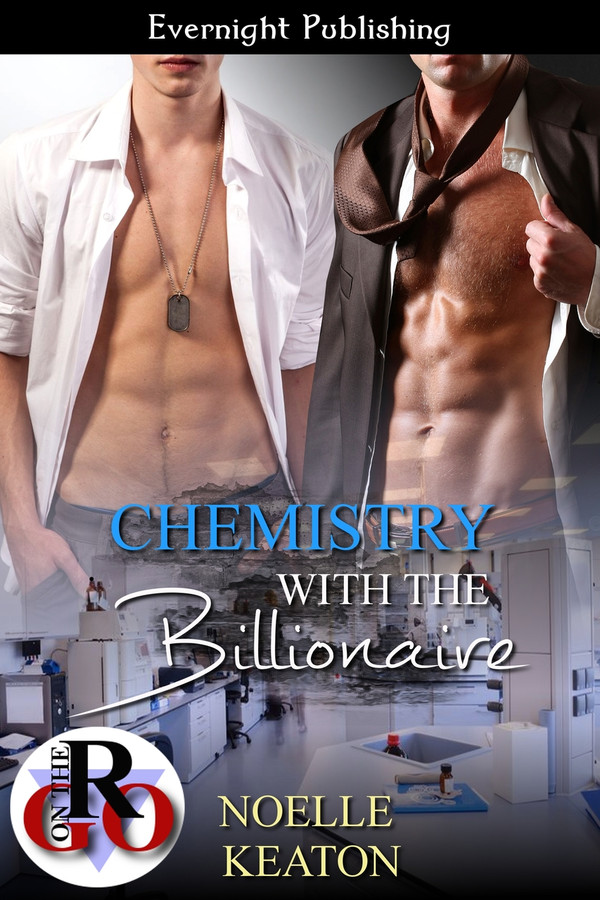 When Sam Yates meets Elliot at a Harwin Biotechnologies office party, he can hardly believe the tanned and muscular Adonis is interested in a nerdy scientist like himself. However, the attraction between the two men is immediate and it doesn’t take them long to act on it. It is only the next morning that Sam realizes that he’s just slept with Elliot Harwin—the company president.

The revelation leaves Sam uneasy and afraid it will look like he's trying to sleep his way up the corporate ladder. But Elliot helps him to put aside these reservations, and it isn’t long before Sam achieves the professional success and personal fulfillment he has long sought. But this newfound happiness is threatened when a jealous co-worker tells Sam that he's not the first employee with whom Elliot has been involved. With his career and love life at stake, Sam starts to wonder whether the foundation he and Elliot have constructed has been built on lies.

“You don’t seem all that relaxed or low key to me,” the man said, the twinkle in his eyes taking the sting out of his words.

“Once you get to know me, you’ll see I’m plenty relaxed and low key,” Sam said, hardly believing his own words. He blamed the alcohol for giving him courage and flirtation skills he didn’t ordinarily possess, especially around an Adonis like this. The T-shirt showed off the man’s muscled pecs, and his broad chest tapered down to a narrow waist and powerful legs that were showcased even in his baggy jeans.

“Let’s get out of here so that you can prove it to me.”

“Now?” Sam gulped so hard, he was sure the other man heard him. “Um, I’m supposed to be playing office politics, making my case for advancement to a cancer team.”

“You think anyone in there wants to talk about cancer tonight? Dancing and drinking seem to be more of a priority than networking. You don’t want to be a buzzkill, do you?”

Sam took a deep breath, the lure of the man’s emerald eyes pulling him in. “No, no, I don’t.”

It wasn’t until the man took his hand and led him through the patio exit, out to the street that it occurred to Sam he didn’t know the man’s name. “Uh, by the way, I’m Sam.”

A blast of chilly night air blew across Sam’s face, as if to warn him he’d lost his mind, letting himself be led to who-knew-where by a party planner he’d just met. But he didn’t care, because the mystery and intrigue of not knowing where they were going was part of the fun, part of the adventure. There had been precious little of either in Sam’s life for a very long time, since he’d been either on the educational or the career treadmill for most of it.

But tonight, for once, Sam vowed not to think about where he should be in his career or what he should be doing to get there. For now, he only wanted to focus on the handsome Elliot and see where the rest of the evening took the two of them.

Brilliant storyline , I like that Sam went back to Elliot in the end after he had time to think and realise that it wasn&#039;t true what he found out .

The Billionaire's Network by Noelle Keaton