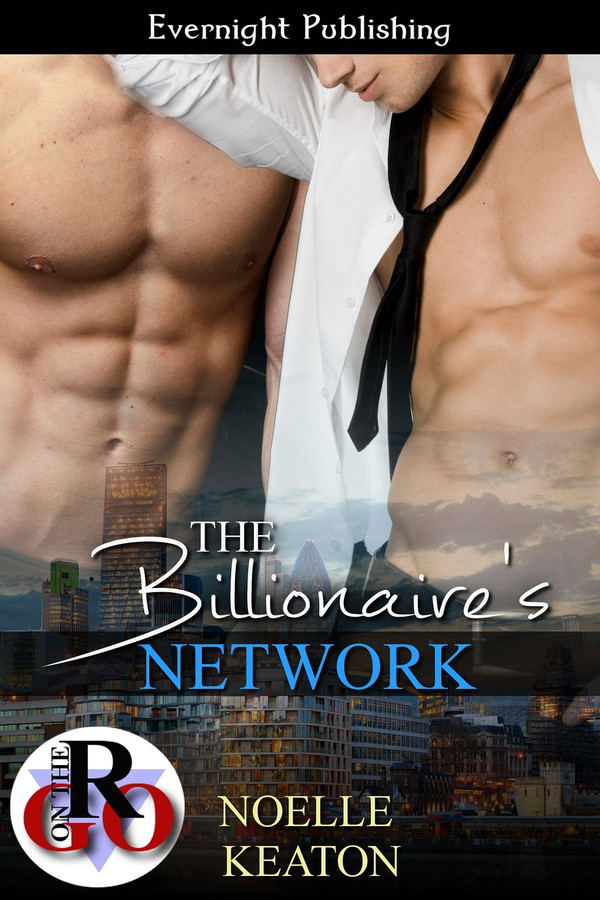 No one is more surprised than network news anchor Wes Henley when his ex-boyfriend, media mogul and billionaire Rick Sheridan, buys the network where he works.  Though it’s been fifteen years since their bitter breakup, it isn’t long before Wes and Rick rediscover their former passion for each other.

But their burgeoning relationship is threatened when Rick’s plans for the network test Wes’ loyalty to his newsroom colleagues.  Wes is forced to decide whether his love for Rick and hopes for their future together outweigh his dedication to his job and allegiance to his coworkers.

“Look,” Wes said. “It all happened a long time ago, and none of it matters now. I’m not holding any grudges, so there’s no need to worry about me starting trouble at NBS News. As far as everyone there will know, we’re former college roommates who shared an apartment for a year or two after graduation.”

Wes started towards the door, but stopped when he felt Rick’s hand on his shoulder. “Are you really able to walk away that easily? Seeing me again means nothing to you?”

Despite the shirt and suit jacket he wore, Wes could still feel the warmth that Rick’s palm generated. “Of course, it means something. We were an important part of each other’s lives for a long time, but that time has passed. I have no interest in attempting to make history repeat itself.”

Rick’s grip tightened on his shoulder to the point where Wes had no choice but to look up into the other man’s eyes. Though he was only a couple of inches shorter than Rick’s six foot, four inch frame, the difference in height seemed vast, which made Wes feel vulnerable. He took a step back, but Rick took a step forward, closing the gap between them so that their mouths were only inches apart.

This short story is set in the world of big news, multimedia networks, and the rich men who wheel and deal in the area of corporate acquisitions. And when all these business deals become mixed up with personal feelings, former relationships, temptation, and vengeful bosses, only the sky is the limit of what can happen. Wes is an experienced anchor of network NBS’s primetime news program, and has a dream to make it a global brand. When his network is bought by none other than his ex-boyfriend Rick’s multimedia conglomerate, followed by the seemingly unavoidable job cuts, his dreams crash. And they are not the only victim. Both men had fallen right back in lust again and were about to move things to the next stage (well, Rick wanted them to move in together), but this blow ends all of Wes’s hopes. Or does it? Rick is determined to find a way to get back together with Wes. He has never forgotten the man he shared his college dorm room with. Their passionate affair found an untimely end when neither man was willing to compromise their professional lives. Rick is ready to forgive and forget, but he finds it way more difficult than he had hoped. If you like stories about billionaires and what they get up to in and out o the board room, if two men reuniting fifteen years after their first breakup only to end up fighting again sounds interesting, and if you’re looking for a hot romance set in the cold world of business dealings, then you will probably like this short story.

The Billionaire's Bargain by Sam Crescent

Chemistry with the Billionaire by Noelle Keaton