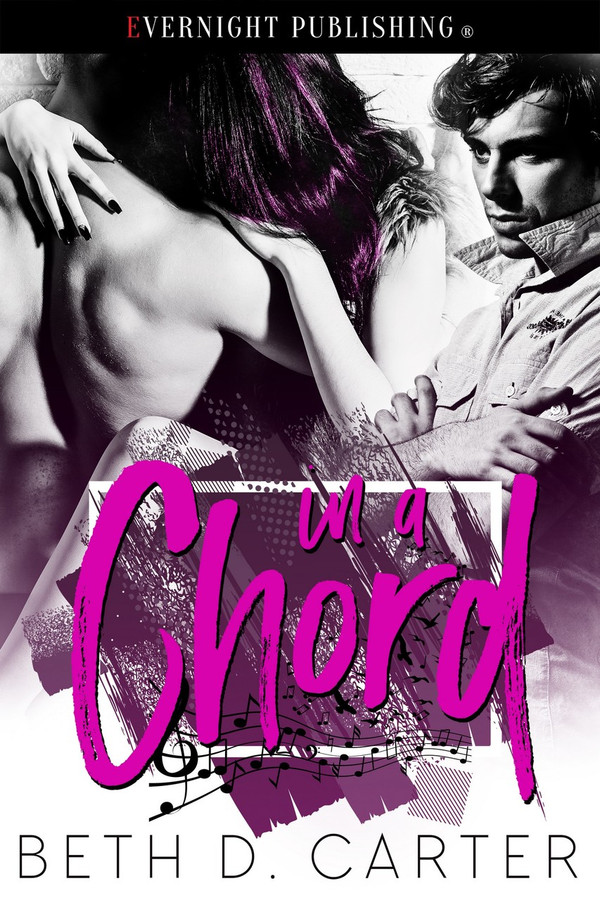 Keaton Gates and Ashland Lance are lovers and musicians in a band called Endymion. Keaton believes there is something missing, not only from the sound of their music, but also in their lives. When he hears Momo Willows singing Endymion’s signature song, he knows she’s the muse he’s been waiting for.

At first, Ash Lance is jealous of the new girl in Keaton’s life until he meets her. Momo is unlike anyone he’s ever met and they soon discover that they connect on many levels. But he’s reluctant to take her away from Keaton just as Momo refuses to come between them.

Keaton is quick to assure them he wants all three of them to learn to be in a ménage relationship, but as they learn how to live and love together, another threat is moving between them, threatening to take Momo away….forever.

He saw Keaton shoot a look at Momo, then down at her hand on his knee, then back to Ash. “What?”

“Keaton,” Momo murmured, shame shining on her face. “It just happened and I’m so sorry. There’s something tangible between he and I, just like I felt toward you, and that’s why I don’t think I can be with you—”

“She knows about us,” Ash interrupted her, picking up her hand. He saw Keaton’s gaze follow the gesture. “She doesn’t want to get between us.”

“What?” Keaton said again, his tone going a bit deeper.

“She figured it out but it felt right to tell her.” He ran an agitated hand through his hair. Momo took her hand back and placed it in her lap. “Keaton, man, I don’t know what to say.”

He sat silent for a moment, obviously thinking things over. “Is that why you tried to bail earlier?”

Ash waited because he knew something more had to be coming. If Keaton were to tell him to stand and take a punch, he would be jumping up and bracing himself.

Ash saw the surprise he felt mirrored on Momo’s face. Keaton just smiled at them.

“For a while I knew that something was missing in our lives,” Keaton continued. “Not between you and me because I love you, you know, but I knew there was something out of place. I just didn’t know what, and then, when I heard Momo sing, when I talked to her and heard her passion for our music, it all kind of clicked.”

“That missing element in our music, in our lives, was her.”