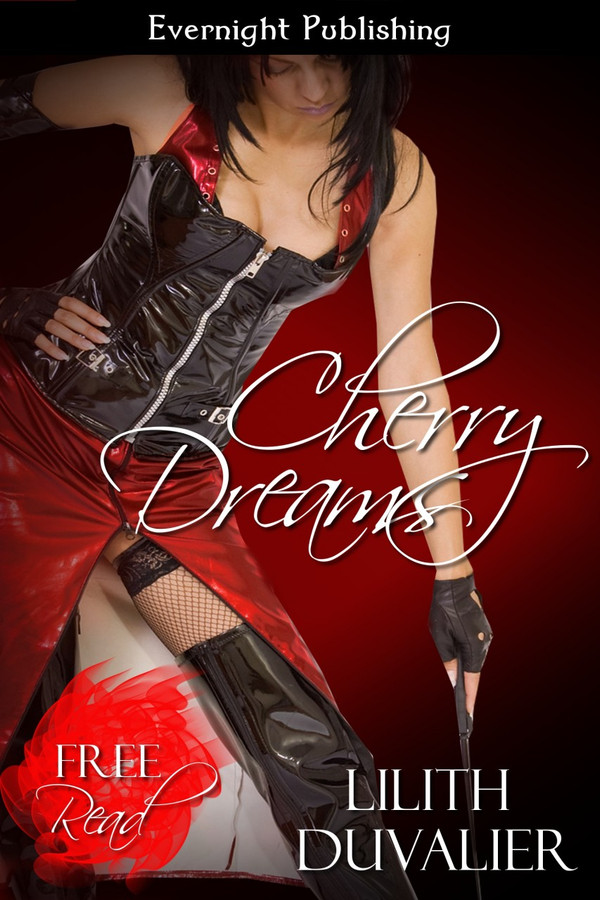 A year after their paths first crossed during the infamously decadent Carnival in England, Alaric and Jane are still traveling together in their red silk hot air balloon, love and trust growing between them with each city they land in. And the stronger trust is, the harder it can be tested.

The soft sound of lapping water rose up through the roasting Venice air and filtered through the windows of Alaric and Jane’s hotel room, which were thrown open and begging for a breeze.

Jane’s hands, cold with ice water, gave his erect and unfulfilled cock a last squeeze. She then set her palms to the insides of his thighs and ran them down to his knees, squeezing again to indicate that the round was over. He gulped in a breath of air, lifting his head up to meet her eyes.

She grinned and set her thumb to his lip. They were going again. He dropped his head back to the pillows and breathed out, bracing himself. Jane chuckled softly.

“No. Alaric, hold still, but relax,” she murmured. She was seated astride his thighs, the glimpse of pink peeking out between her widespread legs made even more tantalizing because Alaric knew that he would not end this afternoon’s game there.

He melted further into the mattress, trying to be jelly instead of stone. His cock was stone, and had been for the better part of an hour, but there was nothing he could do about that. Jane had come up to the hotel room with a basin of chipped ice she’d brought from the kitchen, and a wicked grin, and Alaric had settled himself onto the mattress, anxious to see what delightful pastime she had in mind to while away the scorching Italian afternoon.

Jane’s entire body glistened under its patina of sweat. Her dark hair had tightened into broken curls at her temples and the kohl liner she wore around her eyes, despite the scandalized looks she sometimes got for it, was smudged by the sweat, running into the small creases around her eyes.

He loved her more than usual when she was imperfect like this.

Jane adjusted her position over his thighs, making herself a little more comfortable. They’d been doing this for hours, like rehearsing a dance, step by step. The movements were carefully choreographed, a performance he was supposed to learn from the repetition, and he had learned it well.

It had become a favorite game of his, though they didn’t often play because of the time needed to train his skin to expect the touches before they happened, but this dance had started when they had first reached Venice a month ago.

Jane’s thumb to his bottom lip was the first step. She swept it over his kiss-bruised skin, then fished another piece of ice out of the bowl on the nightstand and set it to his lips. The ice was a novelty, an addition to the dance just as an extra indulgence on this scorching day.

He groaned, just barely keeping himself from thrusting up and dislodging Jane from her perch. She held the ice to his lip and let the ice-cold water drip into his mouth. He could already feel the line it would trace down his neck, to the point where his clavicles met, then between the muscles in his chest, as cold as though the ice was already pressing into his flesh.

She slid the ice up and let it fall into his open mouth, then set a chilled finger under his chin and pushed his mouth shut, an effective reminder that he was expected to stay quiet for this round, before she took another piece of ice out of the bowl on the nightstand and set it back to his lip. The chill crept down his chin and the anticipation of cold rippled out ahead of it like tendrils of frost over a pane of glass. It traced down the path that she had followed every time since she’d whispered, “This is going to be a good game,” in his ear as she’d pushed him backward onto their bed and set her thumb to his bottom lip for the first time.

Other Books in The Promise Series:

The Promise of Silk

A close friend and I were talking about kinks (as ya do, when you&#039;re a certain kind of friend). I couldn&#039;t quite wrap my head around his passion for intoxication, or how it could fit into D/s. Then I remembered this short piece, which was one of the first free ebooks I downloaded for my Nook when I unwrapped it one Christmas day. I shared it with him. &quot;That&#039;s it,&quot; he told me. &quot;That&#039;s exactly what goes into an intoxication kink.&quot; This steampunk short is sensual, lovely, with a warm and trusting relationship at its center. 10/10, would read and bring up in kink conversations again.