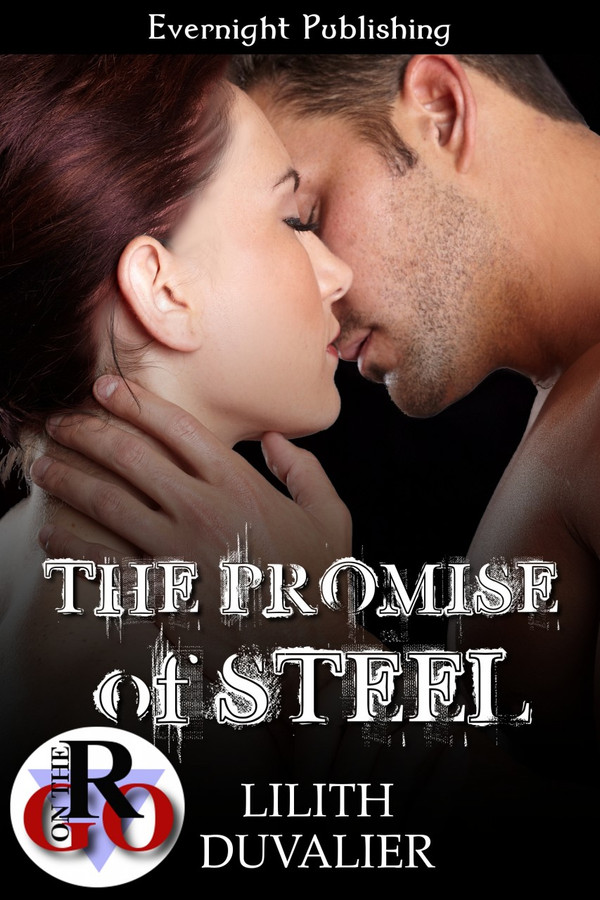 After years of watching uniformed men bring bad news to her neighbors' doorsteps, and fearing the day they might come to hers, Harriet’s husband Joshua has been returned to her. He’s not whole, still haunted by the trenches and recovering from mental and physical injuries, but he’s home.

To help ease the lingering effects of shellshock, Harriet brings Joshua to her sister’s seaside cottage. The trip doesn’t seem to be having the desired effect on his ravaged soul—until Harriet finally coaxes her husband into divulging a close-guarded secret and proposes a thoroughly unorthodox solution.

Joshua’s scar was long and still, after many months of healing, livid. But comparatively, it was hardly ugly.

His fingers set to either side of the scar, pressing gently as though afraid it would open up under his touch. Harriet set her fingertips under his chin and tipped his head back to look at her.

He moved instantly forward, kissing her with all the fervor he used to have. She moved closer to him, scooting up his thighs to press their bodies together. His arm pushed at her back, bringing her tight to his body. Her hands found themselves in his hair, moving of their own accord.

The only sound in the room, in the world, was their breathing. Joshua’s deep and fast, under his control, but still strained. Harriet could feel her own breath catching in her throat as she struggled to keep each one from becoming a moan.

Being kissed like this was like a salve on a wound, each gasp and new press of flesh making her desperate for more. She wanted to feel Joshua’s body against her without impediment, wanted to feel his bare, warm flesh against her, his thick cock inside her, buried in her, arms around her as he worked into her, as close as two people could be. But she had to restrain herself, slowly coax Joshua out of his mood, out of his memories.

Out of his clothes.

She pressed her hips down against him, experimental at first, then with more urgency as the need for more, more skin, more touch, justmore became unbearable.

She rocked down against him, the moans she had been holding in pouring out as he pressed up against her and she felt the hard line of his cock through her bloomers. So close, not nearly close enough.

Joshua’s hands scrabbled against her back, seeking out her corset strings, tugging them too hard and too erratically when his fingers did grasp them.

She pulled back, set her palms at his elbows and pushed down.

She carefully moved off his lap and turned her back to him.