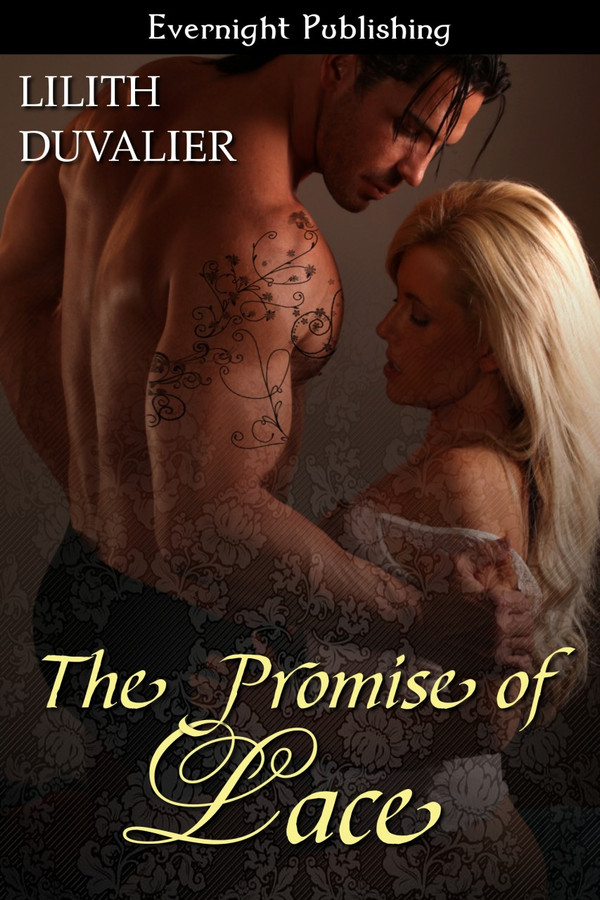 Roxanne is not a romantic and makes very little room in her life for romantic entanglements. When she does date, she cuts and runs the moment things get inconvenient.

Dieter is charming, whip-smart, and stunningly handsome. Roxanne is instantly smitten. But as more and more of his tangled past comes to light, Roxanne realizes that dating him is going to blow right past inconvenient all the way to way too complicated, and it might be too much for her to handle.

Can Roxanne give love a chance when her head says “run” and her heart says “hold on”?

He chuckled.  “Mhmnn, my turn.” He held his hand out to me palm facing upwards and flexed his fingers. “Give me your hand.”

I grinned and obliged.

He gently placed my hand on the tabletop, knuckles down. He traced his fingertip lightly over the fleshy part of my palm, the part just underneath my fingers.

I tried very, very hard to stay as still as I could. It tickled, but it was more than just a sensation across my hand. He was looking in my eyes while he did it, a half-smile hanging expectantly. He knew he could turn me on like this as much as I’d known exactly why the soft graze of my toe across his skin made him gulp his water. It was a soft touch that promised more, but it was small and ostensibly innocent enough to be executed while surrounded by people in a packed restaurant.

He swept his finger suddenly across the sensitive middle of my palm. I gasped and clenched my hand tightly around his finger.

“Maybe we should get another drink and wait out the rain,” he suggested. His voice was quiet, but intense.

It made me gulp before I replied, “It’s starting to slack off. Give it another couple minutes to wind down and we could walk back to my place for that drink.”

I slid my fist off his finger, more suggestively than necessary, but I wanted the message to be clear. It had been a while for me, and I liked this guy, and I still probably wouldn’t sleep with him on the first date, but wow did I want to fool around. I set my hand back down on the table and Dieter went back to tracing the lines of my palm while I sipped my ice water until the downpour weakened back to a drizzle.

“Alright, better hurry before it kicks up again.”

I slipped my hand into Dieter’s. He spun around when we were outside the door so his back was toward me. He crouched down.

“Come on,” he said. “Too many puddles for those shoes.”

I laughed and climbed onto his back. He tucked his broad warm hands under my bare thighs and stood up.

“Point me in a direction,” he said.

He hurried to the end of the block and stopped at the red light. He brushed his index fingers across my inner thighs and I rocked against him before I could stop myself.

“You’re a filthy cheater,” I hissed as he kept grazing my thighs with his thumbs, stroking back and forth over the sensitive skin.

“I don’t think there are set rules for this,” he opined.

“Take a left,” I told him, fighting a crazy urge to rub my hips against his back the whole way there. “And hurry.”

“What if I don’t?” He laughed and slowed his steps down to a comically slow pace.

I pressed my mouth to his ear and, feeling bold, look the lobe between my teeth. “Then you’ll pay for it later.”