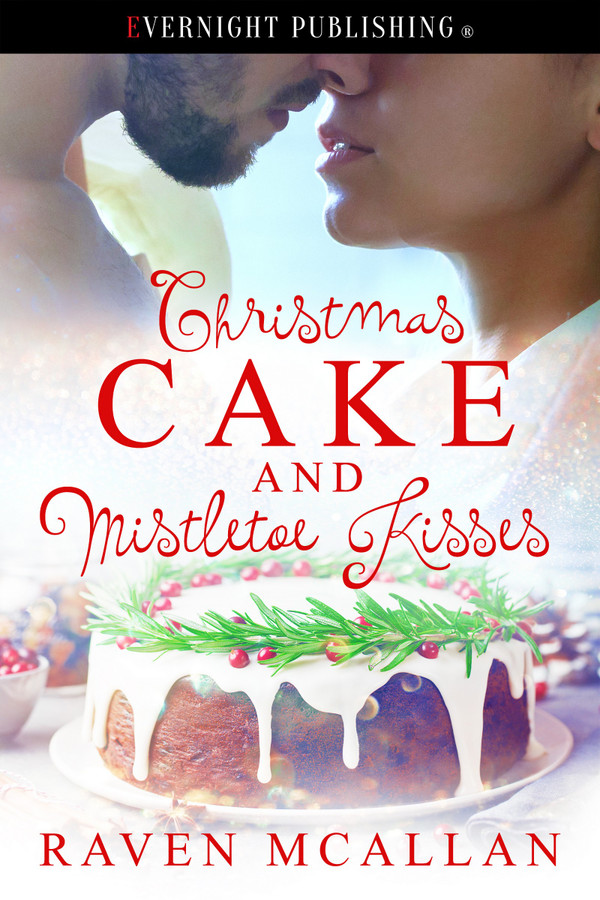 It’s a white Christmas, but not everyone is embracing the holiday spirit.

Baker Leslie Jane O’Brien is accused by hot bod Corin Galvin of mislaying the order for his mother’s Christmas cake and he is understandably furious.

She hasn’t mislaid it—the order form he shows her is a fake and it’s her turn to be furious.

Corin is appalled and sets out to show her he’s not always the grouch he appears to be.

It might have something to do with Christmas cakes and kisses under the mistletoe, meddling mothers and helpful friends, but as sparks fly between them they wonder, can they go from antagonism to arousal and more?

Can all the bonhomie last or will it be bah humbug once the festive season is over?

“Sheesh, talk about busy,” Sue said an hour or so later when a lull gave them a chance to grab a sausage roll and wash it down with a cup of coffee. “Now spill the beans. I saw some hunk leaving here as I took Daisy to her beloved breakfast club. Who, why, how, and is he good in bed?”

Crumbs went everywhere and Leslie’s eyes watered as a bit of sausage roll went down the wrong way. Trust Sue to think that.

Sue thumped her on the back and gave her a glass of water. Leslie sipped enough to enable her to speak.

“You, what?” She gasped once she could speak. “Why on earth do you…”

“Think you went down the route of rumpy pumpy?” Sue asked with a grin. Not long ago, they’d had a hilarious hour finding as many expressions for sex that they could. “Done the beast with two backs,” “had a bit,” “played the harp with a piano”—they’d never quite understood that one—“done the deed,” and several other euphemisms.

“It was eight AM, he was dressed as if he had somewhere to go, and was running late and you looked tired. C’mon, spill the beans. Short and sweet or hot long and lingering?”

Leslie snorted. “You have a one-track mind.” Oh, how I wish. She had to admit to herself he intrigued her. After all, that bulge had been impressive and she was damned sure it wasn’t tissue paper packed in a certain shape.