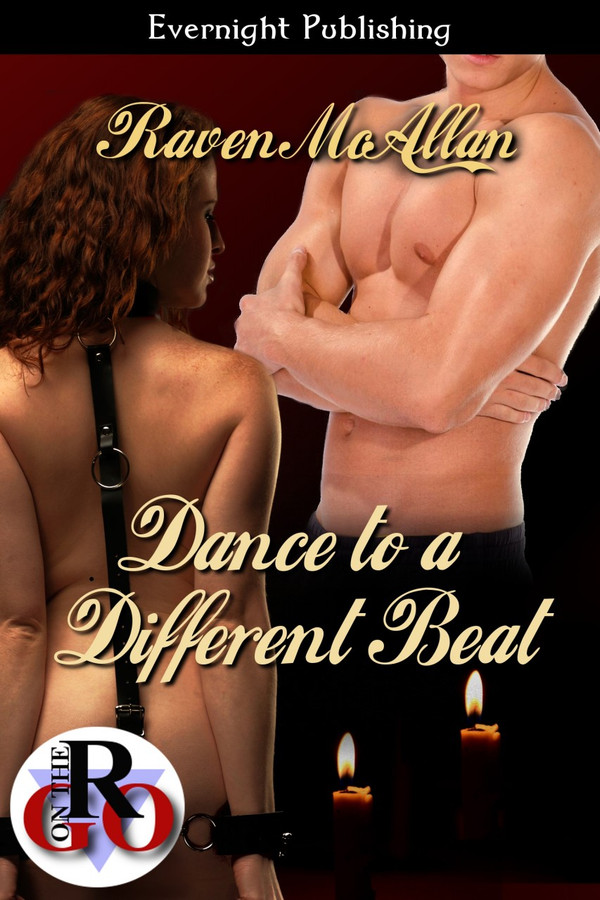 Jane has a decision to make. Meet Sean and face her demons, or hide. Can she allow herself to let go enough to give this experienced Dom the submission he demands?

Jane has always made her own way in life, and the thought of giving up that control scared her away once. Sean is determined to show her that true submission is a joy, and not something to be feared. He is not prepared to lose her again.

As they face her fears, can they reach their full potential, or will those demons just prove too much to conquer?

"Yeah." She spoke so softly he wondered if she really intended him to hear. "Yes, you're right. So, I'm scared, I don't want to have to make the decision that might change my life. And I thought if I goaded you to do whatever, then the decision was made for me. I'm so, so sorry."

Bloody hellfire, she was such a mass of contradictions. And stupidity. Sean saw red—literally. A red haze covered his eyes and he dug into the denim of his jeans to stop himself smashing something. "You stupid fucking idiot. Do you know what you've just admitted?"

Anyone else would have been on their knees babbling and remorseful. Not Jane. She poked him in the stomach. The impact of her hand wasn't much, but the impact of her words were. "Yes I do, or why would I apologize? You see I thought wrongly, I could trust you not to do anything I didn't want. You're a Dom, you know these things."

"Arg." Sean lost the plot, grabbed a crystal vase from the table and threw it and the contents against the wall. Shards of glass flew in all directions, and roses and water arced into the air. "Yes, when they know the sub. For fuck's sake did you learn nothing? And don't move or you'll cut yourself." Jane had jerked away from him, and looked like she wanted to throw the coffee pot at him. "Hell Jane, what the fuck's going on?" His chest heaved and he took great shuddering breaths. "We have to sort this out now. It can't be left. Ring in sick, spend the day with me. We'll talk and see where we can go afterward." He didn't wait for an answer but lifted her over the mess on the floor before he dragged her trousers off her ankles and threw them in the direction of the broken blooms. They landed next to a rose, its petals twisted and bruised. It reminded him of Jane, but he hoped not for long.

Jane is wary to becoming a sub, handing her submission over to one person scares her. Especially to who it is she wants. Sean knows what he wants he just doesn’t know why she ran from him when they were so good together. When Sean gives Jane the chance to try again will she be able to let her fears go and submit to him or will demons in her past hold her back from giving him what they both want. If you are looking for a series with short stories this is the one for you.

‘Dance to a Different Beat’ is the second book in the Dance Studio series by Raven McAllan. Jane is attracted to Sean and BDSM. She is scared to give up control to Sean to experience the joy in submission. Sean is determined not to lose her again. Can Jane face her fears? The chemistry between Jane and Sean is off the charts. I found Jane’s fear believable. It can be very scary to give control to someone else no matter how much you trust them. The sex scenes were explosive. Overall, this was a wonderful book that kept me on my toes all the way through. I loved how realistic the relationship was between Jane and Sean. I hope to see these characters again in the future. It was hard to believe that this book was only 32 pages long.

Will You Dance, Miss Laurence? by Raven McAllan