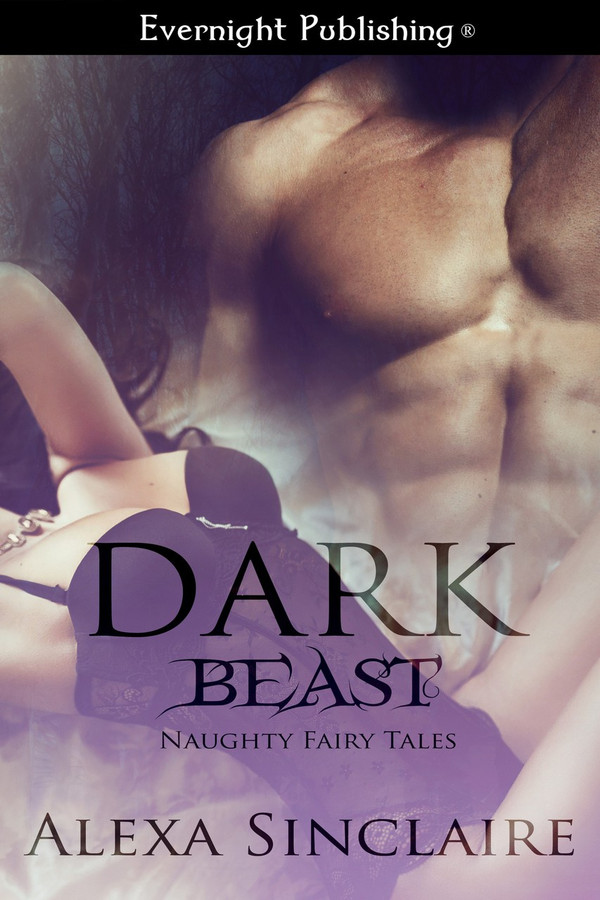 Scarred and bitter, all former soldier Kieran Thomson wants is a wife, a beautiful bride he can control and manipulate. And use for really hot sex. He isn’t supposed to fall for her. He isn’t supposed to actually care about her. He just wants to lock her up in a gilded cage and use her for his own pleasure. But when she finds a way past his barriers with her sensual touch, Kieran realizes he must either set her free or let her into his heart.

Despite being ignored and shunned by her family, Josephine Richmond is willing to protect them at any cost. Even if it means marrying a man she’s only just met. They say he’s a beast, scarred inside and out. She knows she should be afraid, she knows she should hate him for trapping her, but she can’t. Unable to resist her attraction to her husband, Josephine’s determined to make the marriage work.  Especially when she has her own secret scars that only Kieran seems able to heal.

Looking down at the petrified Josephine, Kieran rationally understood why she was nervous, but he didn’t care. Not one tiny bit.

The woman was an adult, after all. She wasn’t being forced—maybe ‘manipulated’ was the word—into the marriage. To hold back the feeling of pity creeping into his conscience, he remembered the look on her face when she saw his scars at their one meeting before the wedding. The repulsed reaction was just like all those women before her who trembled at his disfiguration, and reminded him that like those vapid bimbos, she was as superficial as them.

It was the main reason he felt little guilt in picking her purely based on looks. She’d been stunning as a sixteen-year-old girl and now six years later, she’d grown into her body and was absolutely beautiful. Her figure was something out of a 1950s pinup: smooth curves and dips, filling out in all the right places. Unbelievably fuckable.

Her skin was porcelain smooth with a few freckles across the bridge of her nose that looked a bit out a place on her alabaster skin yet gave her something unique. But it was her mouth that really killed him: luscious and pink, with a distinct curve along the upper lip that he wanted to lick. They looked permanently swollen and ever since their brief meeting to discuss the prenuptial agreement, he’d spend many a night imagining those lips wrapped around his hard cock. At least that hadn’t been damaged by the landmine.

Josephine’s innocence practically radiated off of her. Her father had informed Kieran that she’d attended a strict boarding school before returning home and now attended college through an online-learning program. Considering her father’s social standing, her isolation seemed suspect, but Kieran didn’t let himself dwell on it too much.

“I-I-I do.” The tremor in her voice was audible.

It was now time to kiss the bride, he heard the priest inform them, and he waited for the moment of revulsion to cross Josephine’s face as she turned to face him, just as it had two weeks ago. But all he saw was slight trepidation as she looked up into his eyes. Her gaze didn’t even wander across his face and onto the scars. She remained looking up at Kieran, focusing intently on his own hazel eyes. Why wasn’t she recoiling?

Irritated by the feelings of confusion her stoic stare caused in him, he wrapped one arm around her waist, whilst grasping the other behind her neck, and firmly pulled her flush against him. Leaning down, he smashed his lips against her perfect mouth. He stiffened as he felt her small hands grasp his biceps.

Kieran expected her to subtly try and push him off her, but inside she melted into his arms. Not only was she not pushing him away, she seemed to be willingly letting him draw her small, soft body against his own. She didn’t even stiffen in his grasp. Her hips pressed against him and as he pulled away from her mouth, he heard a faint sigh escape from her lush lips.

Almost as if she’d enjoyed it.

Aware of their location, he willed himself to step back. He released his wife from his grasp but moved to grasp her hand and turned to walk out of the church. Kieran glanced over at her, amazed to see that a flush had spread across her cheeks and neck. As if she’d relished his touch. No, it was impossible to think that she was anything but repulsed by him. After all, he was a monster.

Nothing more than a beast.

Dark Beast by Alexa Sinclaire is part of the Naughty Fairy Tales series this one is a play on Beauty and the Beast. Josephine is about to marry a man she has only met once before. She has flaws her rich power driven father does not want anyone to know about. Like her PSTD which causes her to stutter and have nightmares. He orders to to be quiet. She does what he asks, but she does not consider her marriage a trial. She actually like the scared up solider that is marrying her. Kieran has scars all down the left side of his face. He is marrying her out of vengeance. But does not count on actually falling in love with the sweet woman he has married. They have instant chemistry. They both come into this marriage with flaws and secrets. Sometimes life gives you what you need not exactly what you think you wanted. These two learn together they can conquer anything. I love a story with true romance in it and this one is that. Five Shooting Stars

I love that they where so perfectly imperfect for each other. I did not want this book to end. This is a safe book meaning no cheating no ow/om drama. The H is not a virgin thank goodness but the h is. Great book

It started off a bit rough for me, but I loved the strength from Josephine the lady love in this book. She was wonderful. Her beast loved her like mad and was a little crazy towards her throughout the book. The ending of this book is one of my favorites. Really enjoyed the beauty and the Beast premise.

Josephine &amp; Kieran were both going into this marriage for two different reasons. Josie because her father said &amp; Kieran simply for revenge but what is the real reason?! Very engaging story, there are times I thought Kieran was definitely an alpha-hole to her, but he did redeem himself and Josie was a great heroine. Loved her.

We all know the story about BEAUTY AND THE BEAST, but what about a modern twist called DARK BEAST written by Alexa Sinclaire? Josephine Richmond is living a tough life with an irresponsible brother and a truly hateful father. When she is told she will marry Kieran Thompson, she has no choice but to accept. Kieran is a shadow of the man he used to be thanks to a military accident. Now he is scarred, destined to be alone forever until he manages to trap the Richmond family and ultimately Josie&#039;s hand in marriage. Unbeknownst to Kieran, innocent Josie has scars of her own. When her sweetness meets his harsh and unyielding personality, a happily ever after seems highly unlikely. There&#039;s plenty of spice as Josie and Kieran find solace in the dark. The challenge lies in how the author manages to expose past hurts and lies so there is a firm foundation for the couple. There&#039;s plenty of drama courtesy of Josie&#039;s family, but the storyline moves forward to keep the reader interested. - See more at: http://erotic.theromancereviews.com/viewbooksreview.php?bookid=18921#sthash.nkAs8gvi.dpuf

Tormented Kieran Thomson currently has scars that run more than skin deep. He’s jaded and an extremely bitter man who is a beast. Will Josephine &quot;Josie&quot; Richmond be his last chance at redemption? Will they heal each other’s souls or tear each other apart? Sometimes in order to appreciate life, you have to come full circle. To have lost something only to appreciate it more when it&#039;s gone. Time has come for them to bury the past to make a compromise and love again. Will they find their HEA? Readers are to be amazed and fall in love with the two main characters. A great read to pass the time! It gets 4.5 stars and a Top Pick!

This story had me hooked from the first page. Emotional and riveting. A great read :-)