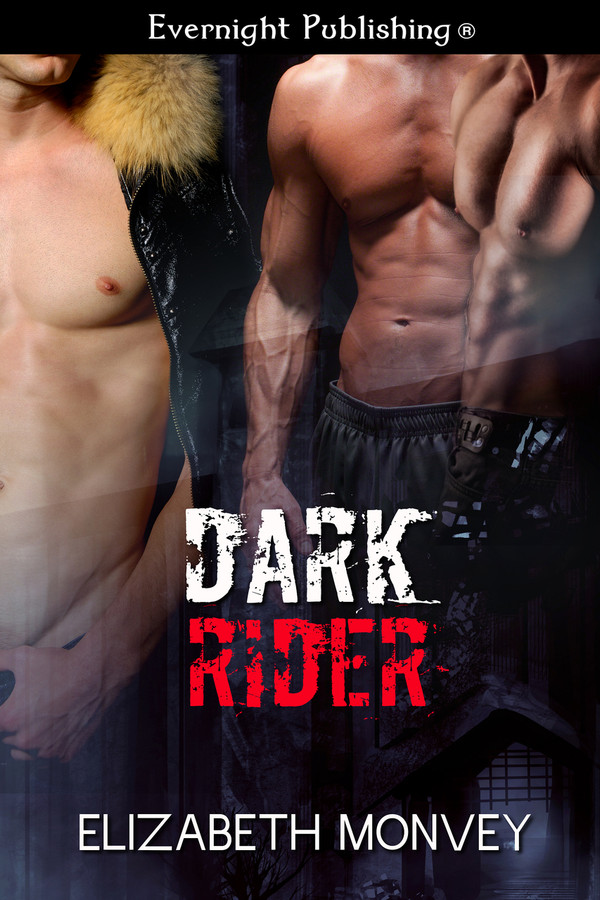 When Lord Hark is stabbed, his uncle, the Governor of Eyvindar, hires a Mercenary to protect his heir. Hark resents having a babysitter, but when he meets Cax he’s unprepared for the spark of attraction between them.

Alisander has been by Hark’s side almost his whole life. He is in love with Hark, pining over the impossibility of their relationship, but when he meets Cax he sees a future away from the servant life he’s been confined to—and even more than that in the Mercenary’s arms.

They are all three from different walks of life but manage to find love. Yet they need to discover the truth of the threat closing in on Hark, before it’s too late.

“If you keep staring at me,” Cax muttered to him, “I’m going to have to hurt you.”

Cax finished his drink and rose from the bar. "Poro," he called out, ignoring Alisander. "I'll take a room for the night."

The barkeep came over and held out his hand for the coin, which Cax gave him without counting. He figured it was enough when Poro beamed and gave him a quick nod. "Don't worry about a thing, Cax. You come back when you want. The room is waiting for you." He jerked his head to a corner. "Up the stairs, first door on the right."

Cax's fist bounced on the bar once to seal the bargain, and then he turned and started out. To his annoyance, the redhead was right on his heel. Even though he felt wildly attracted to him, for some unknown reason, the last thing he wanted to do get involved with someone while on a mission, and especially with someone so young.

"Why are you following me?" he asked over his shoulder.

"I'm just walking myself out as well," Alisander nimbly replied.

"Then, when we reach outside I expect you to go your way and I shall go mine."

"Unless your way and my way happen to be the same way."

Cax growled under his breath, and when they did indeed emerge onto Winemaker Row, in the blink of an eye, he had Alisander backed against the wall, his hands held prisoner within his own and thrust above his head. The position was meant to put him at a disadvantage, but Cax instantly saw his mistake. Without realizing it, he’d brought their bodies flush up against each other, and he couldn’t help but grind his pelvis into the younger man, making sure he felt his hard cock so he’d know exactly what he was dealing with.

“Shush,” Cax ordered, leaning forward a little to get a sniff of his scent. There was something sweet and intoxicating, and Cax couldn’t help but moan at the aroma. He had the urge to bite, to take, and that was something he’d never experienced before.

A lord too drunk to know what’s going on, his loyal servant who has been in love with him for years, and a Mercenary (yes, capital M) who has been hired to protect the lord meet for an adventure with an outcome no one suspects. They have to face challenges and threats, need to figure out what to do with their attraction, and decide which future to choose. This story is an adventure of the swashbuckling kind set in the fictional province of Eyvindar, and with just a touch of magic added to the mix, it is quite entertaining. Lord Hark is the heir to the province’s governor, his uncle, but he is not happy about it. He’s a warrior by choice and prefers fighting to negotiating trade deals. He has sort of lost his way and is so drunk most of the time that he doesn’t even see the threat to his life. Alisander has been Hark’s squire since he was fifteen, but he is twenty-one now and in love with Hark. He knows nothing can ever come of it, since he is “only” a servant, but he is steadfast in his support of Hark. When Alisander meets and is attracted to Cax, he suddenly realizes the opportunity to get away from his hopeless situation with Hark, as well as potential for a fulfilling relationship. Cax is a Mercenary through and through, and he has some interesting “extra” capabilities. He is honorable to the core, so even though he is attracted to both Alisander and Hark, he does not plan to act on his feelings. Fate has different ideas for the three men. As they discover Hark’s enemy, discover their attraction goes three ways, and survive various obstacles thrown in their way, it becomes clear they need to find a way to be together. If you like sword-carrying heroes, if strong men who fall for each other is your thing, and if you’re looking for an entertaining read set in a “faraway” province, then you might like this novella.

This was a fantasy novel, and I was impressed how the tone and voice of the characters reflected the genre. Cax was a Mercenary, Hark is a royal, and Alisander is Hark&#039;s servant. It&#039;s an interesting trio. Hark is the weaker character, addicted to drink because he doesn&#039;t want to live the life of a royal. Cax is like his wake up call, especially when Alisander decides to leave with Cax. I wouldn&#039;t mind seeing a sequel to this book.