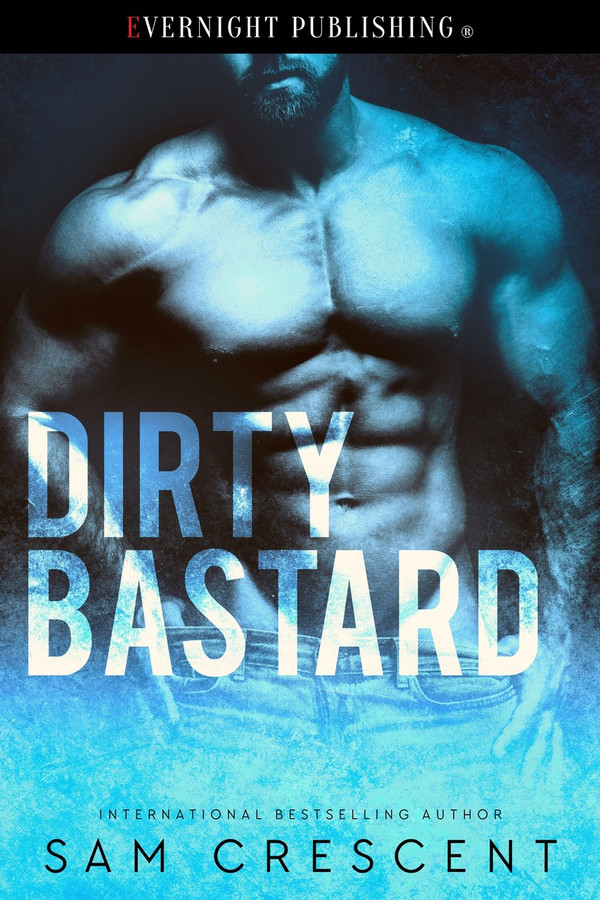 Jaxson Pierce has a secret. He’s in love with his best friend’s little sister, Noelle. Together he and Dane own the streets and have earned a reputation for being unstoppable. But that means big brother Dane feels responsible for taking care of Noelle, and he is so overly protective she’s not allowed a life—or a lover.

For the longest time, Noelle has had a crush on Jaxson. He’s the first guy she ever wanted, but she knows there’s no way she’ll ever be able to get her brother to accept it. Not that Jaxson ever looks her way anyway.

Even with the threat of her brother, Jaxson can’t deny his feelings for her anymore. He’s not going to hide from what he wants. He’s going to take Noelle and make her his own, and she can no longer deny her feelings, either.

Jaxson wants to make a life with her, but with everything against him, he knows he’s going to have to fight for her.

What will happen when Noelle is hurt because of him? Because of what he and Dane do? Is there any way to protect her and for them to have a future together?

She didn’t fight him as he removed her bag and jacket. “Doesn’t he know I’m here with you now?”

“Our offices are the only places that don’t have cameras.”

His hands rested on her hips once again. His lips brushed against her hair, and there was no way she could open her eyes. Not yet.

“I know you won’t try to hurt me, but this is inevitable.”

His grip tightened on her hips and spun her around to face him. Keeping her eyes open, she stared right at him.

“Why will I hurt you? I’d never do such a thing. You know that.”

“What is this?” she asked. “What are you wanting from me?”

“For how long? You’re not known for wanting a full-time relationship, and I don’t know if I can handle watching you walk away. I’m new at all of this. I’ve never had a single relationship with anyone—”

Jaxson’s lips slammed down on hers, silencing her protest. He grabbed her hands and pressed them above her head, trapping her between his hard body and the door. There was no way for her to escape.

His kiss was hard and firm. When his tongue traced her lips, she had no choice but to open up to accept his kiss. When he plunged inside, she moaned aloud, the sound shocking even her as it sounded so desperate and needy.

Jaxson broke the kiss, trailing his lips to her neck.

“The first thing you shouldn’t do is tell someone how bad it’s going to be,” he said against her ear. His tongue tracing across her pulse, making her crazy for more. He seemed to know the right places to touch, and as she couldn’t fight him, she was putty in his hands.

He was the one in complete control here, not her.

The sounds of other people getting pleasure filled the room, and as she opened her eyes, she looked toward the screen, shocked by what she saw. So much sex. Such raw, unfiltered fucking.

This wasn’t trained professional stars that knew what they were doing and had experienced so much sex.

This was people who were being paid but also wanting what they were getting. The moans were real, not fake.

The sight should scare her, but instead, with Jaxson holding her in place, it filled her with need, with arousal so strong it stopped all thought.

“Tell me what you’re thinking right now,” he said.

“I shouldn’t like this. I didn’t want to know this.”

“Because now I want to know more.” She stared into his eyes, seeing the need looking right back at her. “And now I can’t forget it either.”

Sam Cresecent is an amazing writer. This book is so good. Just loved the characters.

Noelle is tired of living in the cage her brother built for her. She is not living and if he has his way she never will. She would like to date but the only man she has ever wanted will never want her. Jaxson has stood by his best friend for years and denied himself the woman he loves. When Noelle is ready to break out, he decides it is time to make his move despite the danger. Noelle is determined to get a life even if her brother does not like it. Jaxson is tired of waiting and will make Noelle his, despite the possibility he will lose his best friend from and probably his life. Will love be worth the pain? Dirty Bastard is a wild ride with a whole lot of sweet. I loved the characters and even Dean for all his flaws is a well-developed character worthy of his own book. Jaxson is amazing and Noelle is a woman unlike any other. Ms. Crescent draws the reader into her world filled with hot dangerous men and the sweet soft woman who shows them play time is over. I highly recommend the writing of Ms. Crescent and the amazing story of Jaxson and Noelle.

I couldn&#039;t put this book down until I was done with it, great job Miss Sam Crescent, you definitely know how to captivate your fans!

While this book was good, I was left feeling like something was missing. I can&#039;t really say much because I honestly don&#039;t want to give anything away, but Jaxson and Noelle didn&#039;t hit that note for me. This is still a very good story and I will recommend it to anyone who asks. I&#039;m hoping that Dane will get a story and maybe I&#039;ll get hooked on Jaxon and Noelle then! LOL