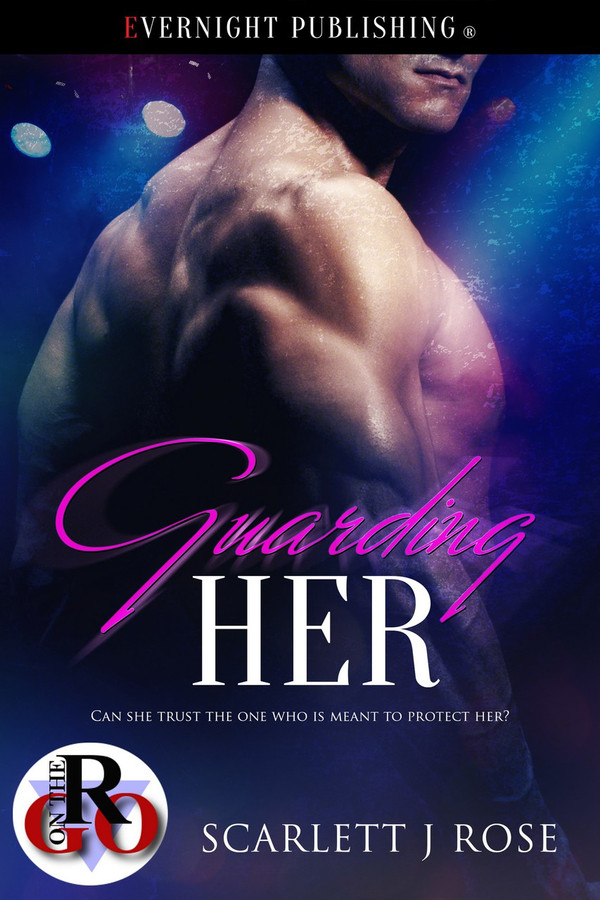 Abbigail Lindsay, the hottest rock star in the world, has a stalker. He’s sent illicit text messages and emails to her, and now the time has come for him to claim her.

Her manager and head bodyguard both agree it’s time to get her away to safety. But who should she be hiding from? Can she trust the one who is meant to protect her?

She seemed to surprise him when she shifted, causing her hip to press harder against his cock. A droplet of pre-cum ran along her skin to her ass cheek. She was drenched, and sloshing sounds from her pussy echoed loudly in the darkness. The scent of her body in lust assailed her senses. She was so near to the much-lauded summit. Abby hovered at the edge, his fingers not allowing her to go over. She begged him to let her come. His thumb made an appearance, sliding over her clit and pressing down hard as his fingers curled to again hit her G-spot and propel her into a delirious state that ended with an orgasmic explosion. She arched her back, bucking against her restraints.

Her screams were swallowed by his sensuous mouth, tongue invading like a conquering hero. He caressed her tongue with his own, her responses wanton and desperate for the affection she craved and he provided. He brought her back down to earth with kisses and hugs. She felt him pull his fingers from her. The digits were held close against her nose.

“Smell. My fingers are slick with your juices,” he whispered against her ear.

She inhaled the lusty scent of her sex.