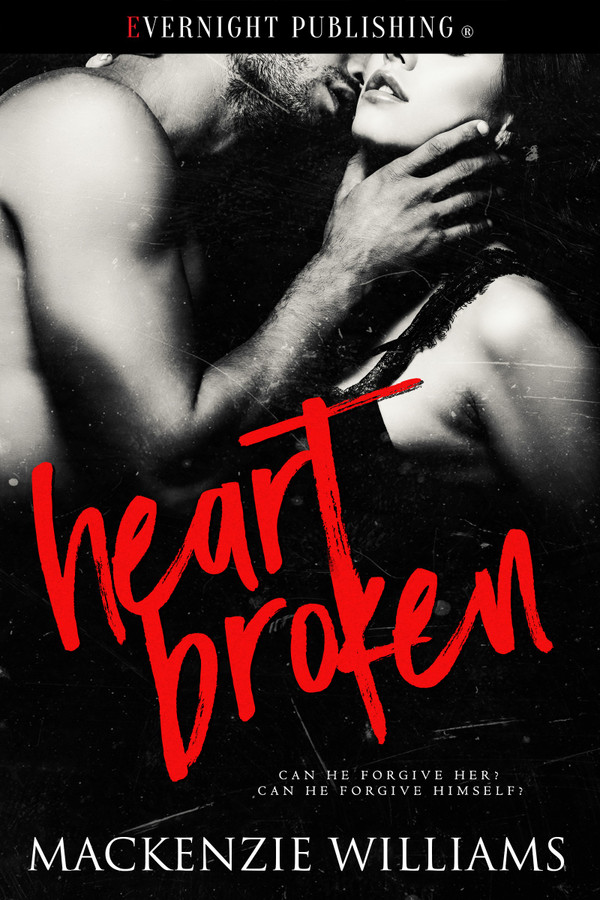 A government contract gone wrong leaves a group of coworkers stranded on a makeshift base overseas. Tempers begin to fray as the days turn into weeks. For Charlotte Smith, the wait is made bearable only by Easton Bardot. With each passing day, she's falling more and more in love with him.

Easton needs to get home. His father is dying, and time is running out. Desperation leads him to do things he's not proud of so he can bribe his way home sooner. When it's not enough, Charlotte does something so uncharacteristic, Easton wonders if he can forgive her. Can he forgive himself?

When they both finally get back home, will they still be a couple? Will they even still be friends?

Easton’s emotions were running hot. For some reason, her trying to leave him right now was unacceptable. Even if he didn’t want to stand around and argue with her, he needed her to stay, at least for a little longer.

“Charlotte, listen. This isn’t fun for me, you know?”

“What?” There was more fire in her eyes now. “I get it. You’re in a tough spot, but you can’t expect me to be okay with you being in danger, no matter what the reason is.”

Her eyes started to tear up, but she quickly lifted her chin, slowing herself down.

Charlotte tilted her head to the side. “Hate you? Weren’t you listening?”

Something in her expression took hold of him quickly. Easton pulled her into a kiss with barely a thought about it. Her body was rigid, and she started to squirm. He held her tight, and after a few seconds, she gave into him. The kiss was slow and emotional, at least for him. He was raw. The incident outside the walls, his family, Charlotte. It all mixed and crashed through him.

He wrapped his arms around her back, speeding up the kiss. She lightly licked his lips before slipping her tongue into his mouth. He responded with a growl, running his hand up her back. Then he wrapped his fingers into her hair and pulled until her lips came off his. She moaned and opened her eyes.

“You love me?” He looked down his nose at her.

He inhaled deeply. “You can light up my days, Charlotte.”

Her lips curled into a small grin. “I know.”

At that moment, he did love her. He just couldn’t be certain if it was the overwhelming situation or if it was completely real. If he said the words, he couldn’t take them back. Not yet.

He pulled her back to kiss her roughly as he grabbed her ass. She whimpered against his lips, causing his cock to harden even further. Just then, a jiggle of the front doorknob interrupted them. Easton ended the kiss with a scowl. He released her, spinning her away from the door.

There was only silence. Easton looked down at the chair to make sure it was still secure. It looked fine. He turned back toward Charlotte with more focus now. Her eyes were trained on him as he took two giant steps, taking hold of her again.

“I need you.” His fingers pressed into her hips.

Maybe they weren’t the exact words she wanted to hear, but they were words that made her melt. All she’d ever wanted was to be there for him. For this man she had an unusual connection to and was obsessed with. His blue eyes were bright but haunted as he squeezed her tighter.

Charlotte hugged him closer and he kissed her neck, causing her to shiver. Her eyes floated shut as a soft sigh came from her. He kissed a trail up her neck while his hand wandered up to her breast. Easton massaged it softly and moved his lips back to hers. She ran her hand down his back. When she reached the bottom of his shirt, she tucked her fingers underneath, feeling the heat of his skin. She was careful not to go near where she knew his wound was. This little reminder of his vulnerable side made her want him more.

Keeping his lips on hers, Easton walked backward, bringing her along until they reached his bed. He removed his shirt, and Charlotte purposely avoided looking at his scar. She didn’t want his mind to go there. Instead, she focused on his physique. His hard chest and abs were asking to be touched. She started to reach out, then stopped when he grabbed the bottom of her shirt.

Easton slid it up and off her body, pausing to look at her. Charlotte’s face began to heat. Was he just enjoying the moment? A crooked smirk lifted his perfect lips as he reached out to her. His warm hands ran up her side, and she held in a moan.

She cocked her head to the side with a slight grin. “I was just waiting for you to notice.”