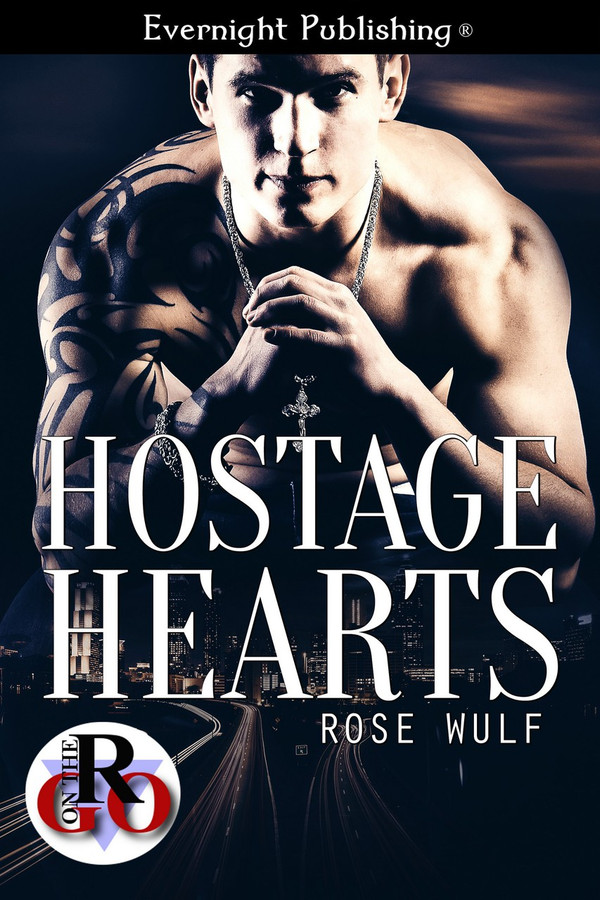 All he’d set out to do was a favor for a friend, and he’d somehow found himself barging into a random apartment with a gun in his hand. Except the sole inhabitant wasn’t a stranger, she was Lydia Caldwell—the one that got away.

She wasn’t supposed to want the man who’d pointed a gun at her. But she did. Ace had grown up in all the right ways, well, except for the gun thing. Without knowing how, Lydia suddenly found herself having to decide whether or not to embrace her unexpected attraction. And together they had to find a way to get Ace out of the mess he’d landed in, or their time together would end as abruptly as it had before.

“Why are you breaking into my apartment and pointing a gun at me after fifteen years?”

Ace released a long breath, slid the duffel from his shoulder, and took a seat on the opposite arm of the couch. “I can’t explain that,” he said as if she’d accept that line. “But for what it’s worth, I’m sorry.”

“Sorry?” she repeated incredulously. She shot to her feet, her adrenaline spiking in equal measure with her temper. “For which part, Ace? For dumping me so you could join the Army? For never returning my letters? For taking my virginity in the dirt behind the bleachers, or for not even giving me an orgasm to show for it? Or are you sorry for taking me hostage with no explanation?”

She thought for a moment she saw him cringe, but then it was gone and the hardened intruder he’d been when he’d bullied his way into her home returned. “Sit down, Lydia,” he said.

Releasing a breath, Ace stood and lifted the gun. “Sit. Down.”

Her fury left her in a rush, leaving her feeling deflated and on the brink of tears. But Lydia swallowed that and reclaimed her seat with a grumbled, “Guess it’s not the hostage part, then.”

Running a hand through his hair, Ace replied, “I’m not that clumsy idiot boy you remember, okay? I’ve changed.”

Refusing to look at his eyes again, Lydia said, “Obviously. That boy at least pretended to care about me. He’d never have pointed a gun in my face.”

A soft thump drew her attention and Lydia glimpsed the discarded gun sitting on the farthest sofa cushion a moment before Ace hauled her up by the shoulders and crashed his lips over hers. He slid his tongue into her mouth remorselessly, burying one hand in her loose black hair as the other settled over her hip. He kissed her hard, bruising her lips and stroking his tongue over hers in a wicked rhythm. And, lord help her, she liked it.