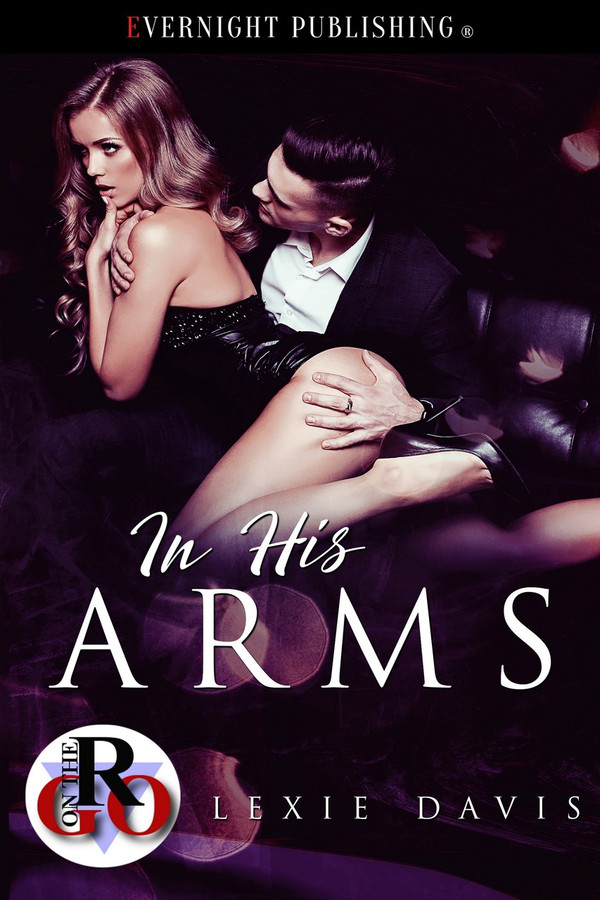 Jessica Miller ran away from New York after a boyfriend humiliated her. Giving up her prestigious job, she finds herself in Paradise, Texas, her hometown. Taking a pay cut and learning to live a different life, she landed a job at the only diner. All seemed well enough until she spotted Alex Grey.

Alex is an advertising agent in LA and only came back to Paradise to help a friend develop his woodcarving business. He didn't expect to see Jessica, nor did he expect to feel an attraction to his best friend from high school.

But they weren't in high school anymore. Jessica knew that once they crossed the friendship line, there was no going back. Will Alex be worth risking her heart for? Or will she cower back and let him slip through her grasp again?

She melted in his arms again, his tongue trailing toward the hint of cleavage in the V of her shirt. He couldn’t keep his hands off her, didn’t want to. His thumbs brushed across the stiff points of her breasts, her small gasp told him not to stop. So sweet. Jessica cupped his head, a silent urge for him to continue. His mouth explored the sweet taste that was Jessica alone, her moans filling the silence around them.
“If you don’t stop, we’re going to end up in your bed and have a bunch of mad people wondering why we dropped off the face of the earth. Together, no less.”
He smiled up at her, his lips directly over her left nipple. He kissed her breast through her clothing before backing away “Fine. I should be done by six, hopefully, if all goes well.”
She pecked his lips and stepped past him to the doorway connecting the kitchen to the foyer. “Do you want me to bring anything?”
“What, like your handy gadget?” He propped his arm against the door, a smile playing on his face. “Did you give it a name?”
She laughed. “That’s none of your business.”
They stepped out in the heat of the day, and Alex saw Bob’s smirk crease his wrinkled face. He doubted the old man could hear their conversation, but kept his voice lowered just in case.
“That means you did. Come on, tell me its name.” He followed her to the car, seeming to have a normal conversation.
“Did you name your dick?” she countered. “I’ve known a few guys that named theirs, did you?”
She opened the door to her car and then turned right into his body. His lips inches from hers, he whispered, “No, but you can name it anything you want.”
“Stop doing this. Mr. Winters is across the street watching our every move.”
“Like I give a fuck?” He leaned closer, and she pushed him away.
“Please.” She put her hand against his chest, keeping him right where he was.
“Just this once,” he said, his eyes locking with hers. “Then I have the right to kiss you and fuck you wherever and whenever I want.”
Pure mischief shone in her eyes. “Fine. You have to give me the same rights, though, plus a few more.”
“Like what?”
“Kiss, suck, fuck—if it crosses my mind, I can do it. Whenever, wherever.” She smiled sweetly at him before turning to climb behind the wheel.
“You try to play the good girl part, but deep inside you’re a vixen.” He slammed her door, shaking his head.
Oh it’ll be a fun night, all right. He pictured them trying out every sexual position in the guides and then repeating their favorites. Her sweet little mouth sucking his cock, his tongue tasting her pussy. He envisioned it all, and she had yet to start her car and pull out of his driveway.
Yeah, it was going to be one hell of a day.

His Handyman by Lexie Davis