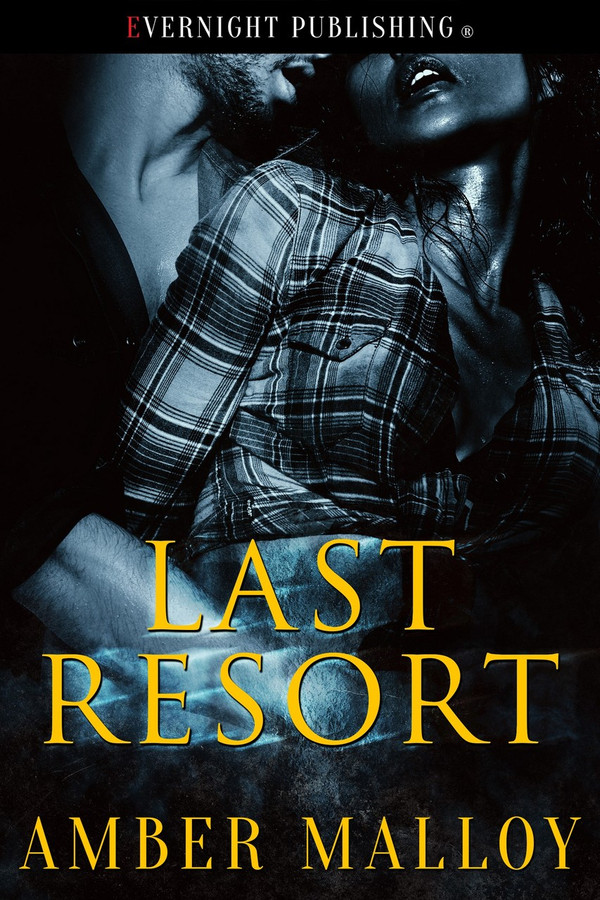 African American socialite and bestselling crime writer Cayden Young returns to her high school stomping grounds to solve a cold case. Unfortunately, her hot business partner is in her way. In love since high school, they couldn’t work out their rich-girl, poor-boy differences. While she attempts to put the past to rest, she ends up unearthing a more than a decade-old secret that could get her killed.

Former Marine Levi Scott is ready to take over his family’s resort fulltime. The only problem is he needs to buy out his partner, who he happens to be in love with. Always on unsure footing with the wealthy beauty, he is determined to get her out of his life for once and all, and decides the best way to do so is offering to help her solve a thirteen-year-old cold case. Soon, they figure out the murderer may still reside in their posh resort town … and Cayden could be next on their list.

Since the third step always creaked under foot, he counted to ten before he flipped on the lamp and loosened his tie.

“Holy shit, Levi! What the hell?” She jumped while he bit back a chuckle.

“Isn’t that my line?” Beads of water from her shower gathered on her skin. She wore a pair of barely-there yoga shorts, and Levi could see straight through her tank top. Round, full breasts were easy to make out beneath her stretched-too-thin material.

“There’s no way that event ended this early,” she scolded him.

“Forgive me for ruining your heist … should I leave and come back to let you finish?” Everything about the woman turned him on, starting with her messy bun and black-framed glasses.

No rich-girl representative or spoiled brat came to steal time in his shower spa. Instead, the real girl next door stood in front of him. “My shower was one thing, Ms. Young, but my last bottle of wine?”

She held onto a bottle of Riesling, shipped from the Italian vineyard that wanted the resort to use them exclusively. “Do you not remember telling me to stop taking wine from the resort?”

“There’s this thing called inventory, and if a bottle is missing,” he spoke slowly as if talking with a child, “it is considered stolen. Much like what you’re doing right now.” He pointed to the contraband in her hand.

“I beg to differ. You don’t even like Riesling, Mr. Scott.” She smiled innocently. “So what happened? Did you forget something?”

“Now that you mention it…” Taking off his tux jacket, he threw it off to the side. “What do you think about this couch?”

Cayden shook her head, probably not following his line of questioning. “Heirloom? It doesn’t really go with the décor.”

“Exactly! I worked my ass off to make this place look … what’s the word?”

“Manly. But we’ll go with your term. Look at this craftsmanship … dark, hardwood floors, straight lines, and that kitchen is a work of art. I made that farmhouse table by hand,” he bragged, glad she didn’t interrupt. “Then there’s this monstrosity … a red velvet Victorian. And let’s not forget the piano. No one plays that shit. Why the hell do we even have it? My mother claims it’s too valuable to put in storage, so she leaves this crap here.”

“I’m guessing you want to get rid of it?”

“Of course, but you know Lydia’s weapon of choice is guilt,” he complained while rolling up his sleeves. “I was thinking if I changed or altered it in some way, then maybe I could tolerate it.”

“Hmmm.” She tilted her head to the side while she relaxed her stance. “What do you have in mind?”

“For starters, I’m going to put you on top of it, and eat your pussy until your head explodes. After that, we can wing it.” Levi didn’t know if she would accept his proposition, but he didn’t anticipate the smile that slowly graced her pretty lips.

Intriguing mystery, amazing chemistry and awesome characters make this story a pleasure to read. I like Cayden. Yes, she’s a rich girl, but she’s not snobby or annoying about it. She’s a strong, confident woman, and I liked her take charge attitude throughout the story. Levi was interesting, too. Yes, this is the bad boy from the wrong side of the tracks and the rich girl, but despite the old trope, the author makes it interesting. They have some awesome scenes together and I love their snappy dialogue. They’re both well rounded and real. And, boy oh boy, do they have sparks! Hot, hot, hot! Be prepared for some smoking hot fun between the sheets in this one! I really liked them together, so while there’s plenty of sex, it’s meaningful and helps to advance their relationship and not just there for titillation. The mystery is well written, too, and kept me guessing. I do have to say that I wasn’t a huge fan of the time jumps in here and honestly, they are the only reason this didn’t get a 5 star rating. They would jerk me out of where I was in the story and each time, it took me awhile to get back into it. No complaints about the author’s overall skill. This is a good book and I can easily recommend it, especially to fans of the genre.

This was as my first book by this author but it will not be my last. There was real dialogue in this book ( witty and snarky) just how I like it☺ You add murder, romance and high jinks what more could a good book need. The writing is similar to Shannon Diane in my opinion, which makes it worth a read. It was refreshing to have the female lead that was both financially independent and smart.

Murder mystery with romance mixed in. Fast paced dialogue and interesting characters kept me interested the whole way. They have a history, so the story would flashback to fill in details. I thought the author did a great job with that. First book I&#039;ve read by this author. Won&#039;t be the last.

Levi and Cayden have been in love with each since they were teenagers. They have magical chemistry but complicated relationship. Levi has issues about Cayden is rich. Although, Cayden is rich and has a beautiful soul and see the good in people. She doesn&#039;t mind helping people to accomplish their goals when nobody else believes in them. When they solve the cold case murder of her best friend, it caught me off guard. Finally, Levi and Cayden got their act together and realized that they are each soulmate and missing piece. I laugh my a** off when Levi ask Cayden for another baby. When they have three babies that are a year apart, she told him that baby factory is closed for good. Give Ms. Malloy a standing ovation for an excellent job for mystery and romance book that is a page turner.