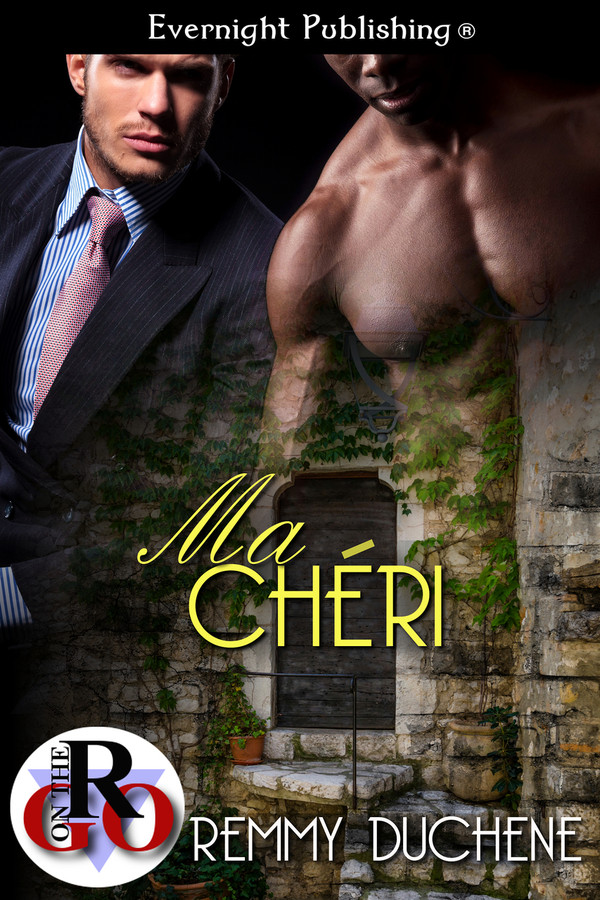 Gaël Leveraeu put his foot in his mouth after a one night stand with the sexy Shawn Rhodes. The moment he walks away, however, Gaël knows he made a mistake. He wants more from Shawn, but did he screw everything up before it even started?

Shawn Rhodes never partakes in one night stands, but there was something about Gaël. After Gaël leaves, Shawn tries to get on with his life but a flower delivery brings Shawn back to face the possible feelings simmering just beneath the surface.

“That campaign did very well. We were thinking of suggesting bringing it back. Sales jumped sixty-five percent in the first two days alone, and….”

Once again, Gaël wasn’t paying attention. He hated meetings, and lately they just seemed to be getting longer and more pointless. But he had insisted on being a part of everything within his company. Somehow he saved face by adding suggestions and asking questions.

Yet the majority of the time, he remembered the way Shawn walked into the predominantly gay club with a presence that screamed big man on campus. He fist-bumped a few of the guys, hugged a few girls, and stopped to speak and laugh easily at someone’s joke before continuing through the crowded room. At the bar, Shawn leaned over to hug the bartender and no doubt speak into his ear.

Gaël remembered trembling even as he made his way over, pressed a hand to the small of Shawn’s back, and reached up to speak in his ear. “Can I buy you a drink?”

A smirk traced Shawn’s lips before he nodded.

Gaël shook his head and looked around to see the meeting was over. He couldn’t get out of the large conference room fast enough.

Ken called after him, and Gaël only stopped when they were alone in the hall. “You look tired,” Ken said. “I leave you alone for a few days and you become a zombie? When was the last time you slept?”

Ken eyed him. “Maybe you should try taking a nap now.”

“I can’t. Every time I close my eyes, I’m back in Everbank, dancing with him, kissing him—in his bed…. Jesus, I sound like frigging greeting card.”

Ken laughed. “Not any card I’ve ever gotten. Did you call him?”

“No. I’ve been sending him flowers.”

“And your phone number, I assume?”

“Gaël, what are you waiting for? How many more nights do you want your bed to be empty? How many more days do you think you can go around without sleep, trapped in your mind, without everyone else noticing?”

“These things take time, Ken. I want to romance him—seduce him again.”

“You already did that, remember? And you did such an amazing job, he was in your bed the night you met. Besides, seduction is overrated.”

Gaël rubbed Ken’s shoulder but didn’t reply. Instead he shrugged. “I just need some more time.”

“Right. You go back to your suite and lay down. You may not sleep but stretch your back out a little. I’ll go have lunch.”

“You’ll eat alone? What about Maxim?”

“He has a date with some girl he met at the Eiffel Tower last month.” Ken patted Gaël’s back. “It’s all right. I understand. You have your demons and I will eat alone.”

“No. There is no reason for that. I need a break anyway.”

“Oh no you don’t. Go make more plans to get your man back. I think I’ll cut lunch short and take a nap. I’m exhausted.” There was a twinkle in Ken’s eyes. It was the same look his friend got when he was up to something, but Gaël was too tired and wrapped up in his thoughts of Shawn to question it.

He sighed. “Very well. But come and see me for dinner.”

After Ken promised he would, Gaël left him there and made his way back to his suite. After checking the temperature in the room, he tugged at his tie and hurled it behind him, not particularly caring where it fell. Perhaps if he took a shower, he’d feel a little better.

Something outside the window caught his attention, and he stopped to peer up at the sky. It was a bird—a rather big one at that.

“What are you apologizing for, Gaël?”

Gaël whipped around and almost fainted. So that was what Ken was up to? “Shawn. When did you… how did you…?”

“I didn’t mean to just show up….” Shawn rose from where he was sitting. “Your friend Ken said you wouldn’t mind. Actually, he said you wanted to see me and I could wait here for you.”

One-night stands can be fun, and lots of romance stories I’ve read are built around men who “used to have them” before they “see the light” and go for a relationship. This short story begins just after successful French businessman Gaël had a one-night stand with American construction company owner Shawn. They met in a bar one night and since Gaël is more comfortable with one-nighters, that is what he says he wants. Except the he cannot stop thinking about Shawn—and what he does next is the subject of this story. Shawn is not a short-term guy but he made an exception for Gaël. Except now he regrets it, and even with the flowers and apologies coming from Gaël, Shawn is not sure he can trust the man. Not that I blame him. These men have the physical attraction down pat, and are very hot together, but that does not mean they get along in “real life” or that they are even compatible. Their journey to getting to know each other, learning to communicate and trust, was fun to follow. If you like short, hot romances, if two men trying to figure out if they want to go for a relationship sounds like fun, and if you’re looking for a read that is entertaining, sweet , and hot, then you might like this short story.