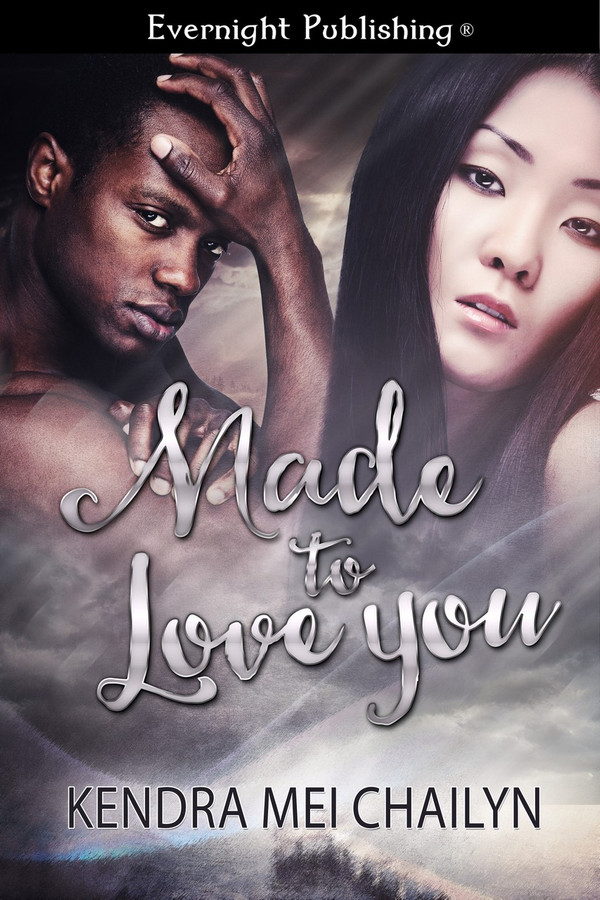 Christie Huang has always been in love with Rashid Jennings. Even when she had to stand by and watch him marry another woman. Years later his first wife has died, he’s deployed to fight in the war against terror, and he's engaged to marry another woman. When his fiancée takes off leaving Rashid’s son alone, Christie steps up to the plate. When Rashid comes home again she has to fight her desire to be his woman.

Rashid Jennings knew Christie Huang had a crush on him—her brother told him. But he never believed it. When he comes home to find his fiancée gone and Christie taking care of his son, he finally steps back and looks at her as more than his best friend’s kid sister and is shocked at the amazing woman he finds. But can they make things work as a family?

When she saw Captain Rashid Jennings step onto the path leading toward the exit, her heart did a happy flip. He was a little more bulked up with muscles than he was the last time she saw him, but Christie would know him anywhere. He was even better on the eyes than before. He was decked out in his Canadian military uniform, sexy black boots laced up tightly, with a duffle bag tossed over a muscular shoulder. For a second Christie had to force herself to remember how to breathe. Each step he took away from the tunnel caused her heart to slam in her chest, and her palms got sweaty.

With a deep breath, Christie raised her sign high over her head with one hand and waved with the other. “Rashid! Rashid, over here!”

Christie knew what he was thinking the moment he stopped and tilted his head to the side. The confusion that flowed through his eyes made what she would have to tell him even harder.

Somehow Christie managed to keep a smile on her face, her breath quickening as he moved closer. She lowered the sign and lifted her chin. “Welcome home, Captain Jennings,” she said softly, even managing a mock salute. “I’ll be your ride for today.”

Rashid smiled and hugged her. “It’s good to see you, Christie. Why are you here? Where’s Emily?”

As they made their way through the hall, a few peoples stopped to shake Rashid’s hand, but soon they were climbing into the truck and closing the doors. Christie gave Rashid a second to catch his breath. He must have read her mind, because he pressed his head against the headrest, closed his eyes, and inhaled loudly. The vehicle went silent after the inhalation, and after a few beats, he exhaled. When he opened his brown eyes and turned them on her, Christie melted.

“Reach into the backseat and pick up that little yellow box,” she said while starting the ignition and pulling from the parking space.

Rashid arched a brow but did as she asked. When he was seated facing forward again, she could hear him opening the box. He laughed. “You remembered after all this time?”

“Of course I remembered!” Christie glanced at him as Rashid stick his finger into the icing, then stuck the finger into his mouth. “I don’t know many men addicted to red velvet.”

He chuckled and took a bite. “Touché. Thanks for the cupcake. It brings back memories, good ones.”

“I’m glad because… well, because I have something to tell you….”

Christie cleared her throat. “It kinda is. It’s about Emily.”

At a stoplight, Christie turned to look at Rashid as he shoved the rest of the cupcake into his mouth and chewed. He swallowed, and that was when someone honked at her. Christie glanced away from him to see the light had changed.

“I didn’t want to be the one to tell you this,” Christie began softly. “But Michael is dead, and I didn’t want to spread your business to Daniel and the others, so here goes.” It was Christie’s turn to take a deep breath. “Emily is gone, Rashid.”

How Long Will I Love You by Iyana Jenna

Just the Way You Are by Angelique Voisen

Shower You With Love by E.D. Parr

A Match Made for TV by Katrina Coll