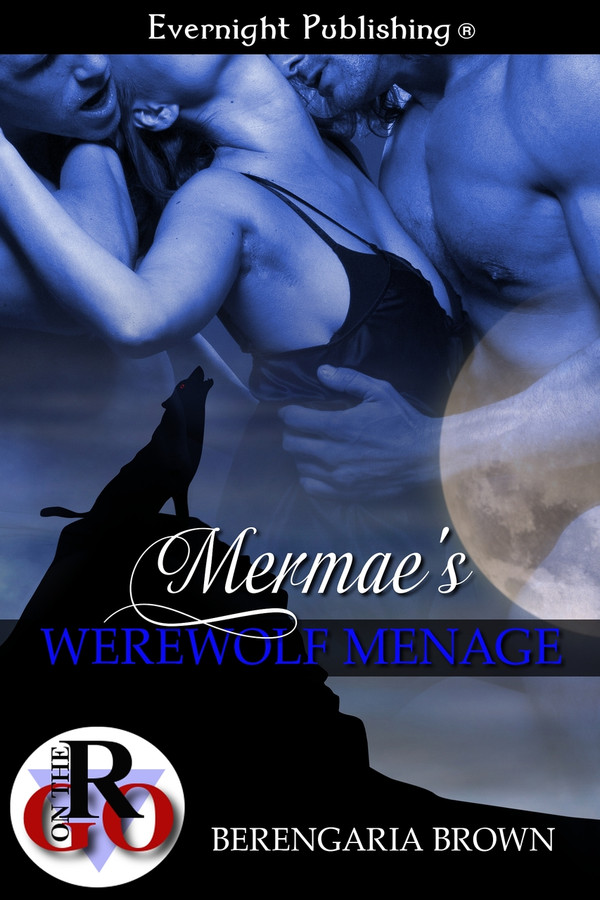 But is a ménage going to work? Especially if one of them is a werewolf? Not to mention that only two of them can fly. And if they get together how will they hide their paranormal abilities from the rest of the world?

Kade had done a double somersault in shock when he’d seen the woman with long, brown hair flying through the air. He’d found out he could fly when his best friend had dared him to jump off the garage roof, like Superman. Kade had scrambled up the ladder onto the building, jumped, and floated gently to the ground. His friend had crashed to the earth and broken his leg. None of their parents had been very pleased, and Kade had learned then and there never to say he could fly.

To see someone else flying was beyond amazing. It was the most exciting event in his life since the day he’d learned he could fly. He absolutely had to find out who she was and where she came from. He’d hovered behind a tree until she began walking and then had followed her as discreetly as he could manage. When she’d entered the apartment building, he’d run like hell so he could see what floor she got off the elevator at, and then he’d raced up three flights of stairs to see her exit the elevator and enter her apartment.

Only then did it occur to him she might have a husband and a couple of kids who knew nothing about her flying, and bursting in on her might not be smart. There was also the issue of Iain, his own partner. Oh, God, Iain. I must go tell him right now. Then we need to meet her, talk to her together.

Kade was a hell of a walk from his own apartment and had no idea where to catch public transportation home from here. He stood on the sidewalk for five minutes, but no taxis passed him. Fortunately, when he phoned for a cab, one wasn’t far away and arrived in minutes.

He burst into the apartment he and Iain shared and ran into the living room. Iain wasn’t there, so he skidded down the hallway and into the bedroom. Iain was sitting in bed stroking his cock. Kade’s own cock rose in response, but this was no time for sex. He bounced onto the bed and said, “Iain, I saw someone else flying tonight. A woman with long, dark hair.”

Iain’s whole face lit up in excitement. “Really? You did? What’s her name? Where does she live? Did she agree to meet with us?”

“I followed her home but didn’t want to go inside without you. You’re an integral part of my life, and you have to like her too, especially if we’re going to… But, I mean, she may be married with kids and stuff already.”

Iain’s dark brown eyes held Kade’s gaze. “She would only be married to someone like us. Someone a little different.”

“Hey, speak for yourself. I’m almost normal. I don’t howl at the moon and go hairy now and then.”

“No, you just jump off the roof and glide through the air like a bird!”

“Well, yeah, there is that. Come on. Get dressed. We need to speak to her. See if she’s The One.

I thought this story was interesting. People that can fly that is something very different.

Would You Trust a Werewolf? by Berengaria Brown