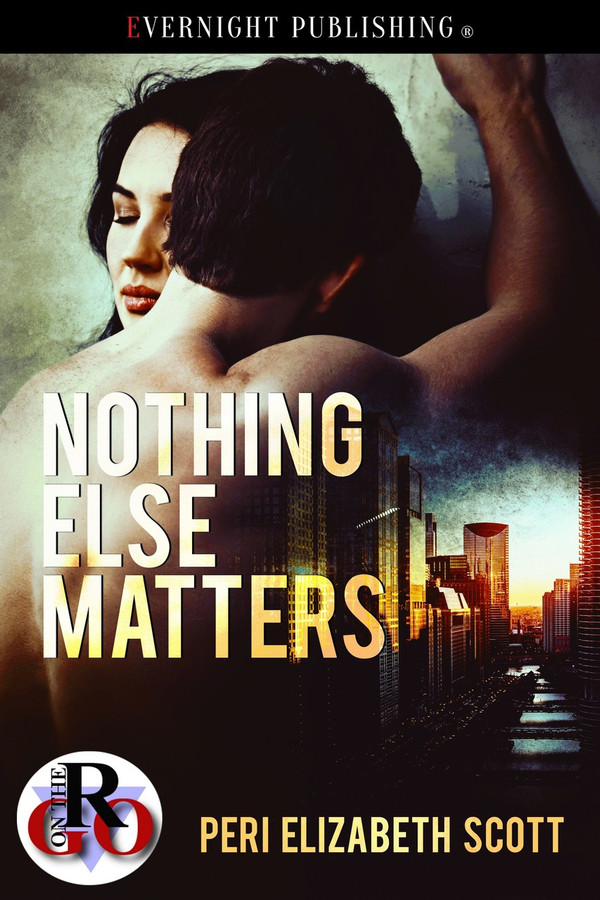 Claire and Liam had a good thing going until he walks out of her life. Being dumped without warning is devastating enough, discovering she isn’t pregnant leaves her without even a part of him. Withdrawing from everyone, she moves to another city and immerses herself in work, the better to forget Liam. Not that it’s working. Claire is a one-man woman, to her despair.

Back stateside after an unexpectedly long deployment, security contractor Liam Cafferty has accepted the truth: walking out on Claire makes him a coward. Thinking it for the best, given his dangerous profession, doesn’t cut it. She should have been given the choice. With the biggest heart of any woman he’s known, he’s hopeful she might take him back and makes it his new mission to convince her.

Claire must decide what matters: her pride or taking another chance on Liam—and love.

The streets were full of people as she used her phone to arrange an Uber. Small groups with youthful faces, couples, and the occasional single individual moved along, their destinations unknown but likely the restaurants that crowded downtown, or maybe a club later on after dusk fell. The camaraderie left her cold, and with some desperation to escape, she scanned the curb for her lift.

Maybe she was indeed crazy, choosing to cut herself off from everyone, cutting ties with her old life, all to forget Liam. Because, newsflash, it wasn’t working. She was like one of those historical romance novel heroines who languished and withered into old age after losing their beaus. Whatever empty spaces that opened up in her head, past all her attempts to fill them, Liam snuck in.

While she waited, she opened her messages, trying to shut out the people and noise around her that were reminders of a different life. There weren’t many on the phone. She had no one local to give the number to, outside of work, sad commentary. She was more like one half of those werewolf or vampire couples who wasted away without their mate.

Joanne’s number came up several times, and there was also a text. Hoping nothing was wrong, she opened it.

Haven’t been able to reach u b/phone and u haven’t responded to vms. Assuming u r busy but u should know Liam is looking for u. Call me!

Suddenly lax fingers nearly let the device slip to the pavement, and she tightened her grip. Rereading the text, she remembered to breathe and swayed on her feet.

“Claire?” His familiar voice, hard on the heels of Jo’s text, was surreal. Had she conjured him?

She resisted the urge to spin wildly and shriek at the top of her lungs. It couldn’t be. She wasn’t prepared. How was this happening?

His SUV was nose-in to the curb, the back end blocking traffic and already, impatient drivers were honking. But her attention was on the tall, broad-shouldered man rounding the hood.

He hadn’t changed at all. Unless one considered the burnished skin and a leaner look. Her stare took in his appearance in minute detail, and something in her chest lurched his way, even as her feet tried to carry her in the other direction.

Hand shaking, she held it up as if to ward off an advancing horde and shook her head. “Go away!”

Nothing in My Heart by Peri Elizabeth Scott