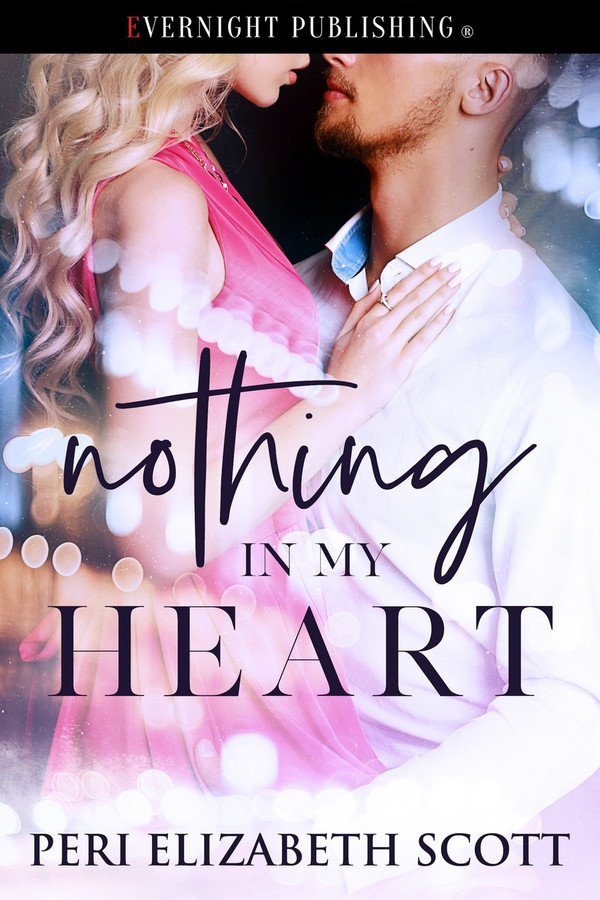 Feeling trapped into marriage, Beckett Kilmer doesn’t hide his disdain for his young wife, although he certainly wants her physically.

Grace didn’t deliberately trap the man she loves, but ignorance is no defense, neither in a court of law nor the law according to Beckett.

When she loses their baby, he's kind and supportive but remains distant. Grace despairs, also trapped—but by the skeins of love that bind her.

Mysteriously finding herself capable of resisting him, she plans to assert her independence when Beckett comes to his senses, recognizing his reprehensible behavior. He strives to make amends and convince Grace to reconsider.

Still determined to leave, she then finds out she is pregnant again and he redoubles his efforts to repair their relationship. Can Grace find it within herself to forgive and trust him again?

Beckett’s big form blanketed her far smaller one as he increased his thrusts, driving her toward that cliff of mindless insensibility her orgasms always conferred. He braced his weight on his forearms, head tucked into her throat, lips tight against the sensitive juncture of neck and shoulder.

He’d slipped into bed, naked and urgently erect, stripping off her nightgown with a muttered imprecation before bestowing a hard kiss that caused her to open to him, his mastery of her senses chasing away the last vestiges of sleep.

Her body instantly responded, the flush of arousal dampening her core, nipples tightening with desire as his big hands cupped and molded her breasts. There was no need for additional foreplay although he tested her readiness with a finger before settling between her thighs and entering her.

It was a vastly familiar, nightly routine, one she desperately anticipated—to her shame—and their coupling tonight should have culminated the same way. With a climax, the sensation giving her the connection she craved, however fleeting, because that was all Beckett would give her.

I absolutely loved this book.

Nothing Else Matters by Peri Elizabeth Scott