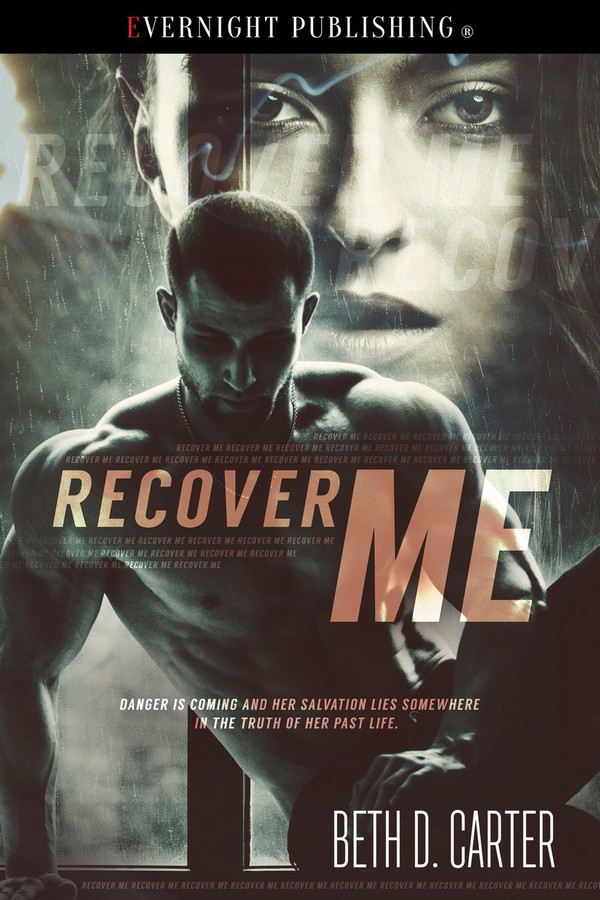 Bishop Kain has devoted his life to protecting crime boss Sherman Groto, but when he spots Evie at an underground fight, all he can think about is her. He tries to keep his distance, but like a moth to a flame, she’s a siren he can’t resist.

Evie Duncan’s dreams are slowly taking over her life. Every night she falls in love with the man invading her subconscious, playing out scenes from a past life. It becomes harder and harder to wake and leave her dream man behind.

Danger is coming for Evie and her salvation lies somewhere in the truth of her past life. If Bishop can save her, he may be the one man who can bring her into the light…and for once, she might be willing to stay there.

As she threaded her way through the thick throng of bodies, a tingling awareness danced over her skin. The last time she’d experienced such a weird feeling, she’d slipped off a cliff and ended up in a hospital. Deciding to be cautious, she stopped and turned in a slow circle to study the people around her. As if an invisible hand guided her, Evie looked to her left.

A man moved through the crush of people, parting them as if he were Moses at the Red Sea. He was a complete stranger, and she had never seen him before, yet there was something about him that sparked a familiarity. She pushed forward, trying to get through the dense crowd to get a better view of his face. His height worked to her advantage because she was able to easily follow, but she halted once she saw him going up a set of concrete stairs guarded by a few big burly men. For a split second, he turned her way. Her heart thumped wildly in her chest and every fiber of her being wanted … needed … to touch him, but he disappeared out of sight. She searched the second level until he came into view once more, and she was able to breathe again.

He was here. He was real!

Subtle changes made this John a little different. A tad taller, which said something because he’d been tall in her dream world. Fantasy John had held a quiet strength that made people respect him. This John was so heavily muscled, with an aura of danger swirling around him, that people instinctively moved out of his path, giving him a wide berth. He had a militaristic look, with blunt-cut dark hair and a rigid posture any soldier would be envious of, but something told her he hadn’t been in any branch of service. She stared at him, unblinking, until he suddenly looked down and their gazes met.

The saliva dried up in her mouth as her heart thundered with a mixture of excitement and happiness. Any doubts she might have had about his identity disappeared instantly as the gossamer threads between them solidified. The people, the fight … everything disappeared, leaving them the only two people in the world. Curiosity filled his face. She reached out a hand but was bumped by someone walking by, abruptly pulling her out of the dream-like trance. She blinked and he was gone.

A captivating story with the plot involving both past and present. And the sexy romance was perfect.

Come With Me by Beth D. Carter

Believe in Me by Beth D. Carter