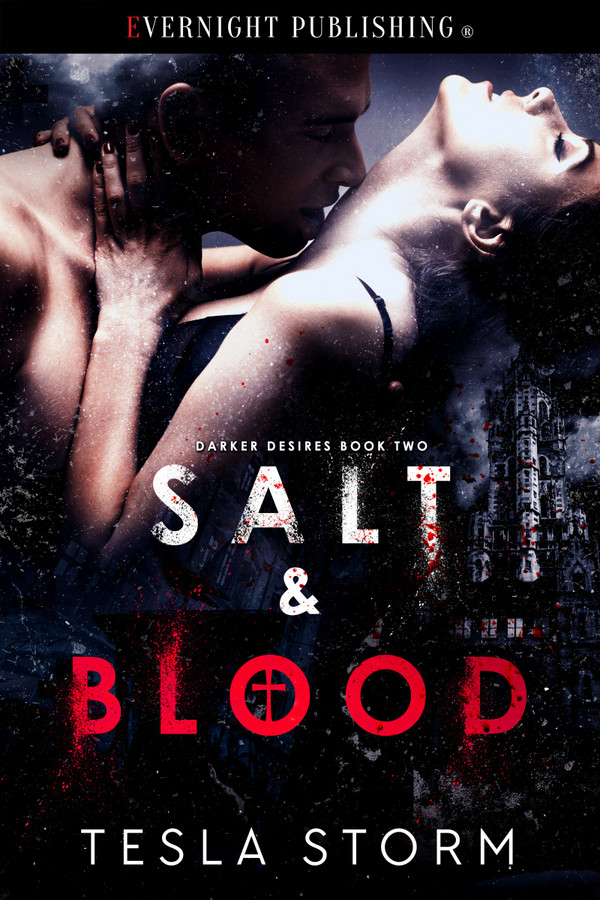 After slaying a wendigo, banishing a sub-prince of Hell, and falling in love with Adrian Graves despite her addiction to demons, Vivianna Sky is on to her next adventure: locating and destroying the monstrous entity that plagues Munkai Island. The manananggal is attacking expectant mothers in the anachronistic village, resulting in the death of at least one child and the threat of many more lives.

Vivianna initially answers the call for the bounty on the manananggal’s head, but once she lands on the island, everything changes. She feels a calling to kill the creature wreaking so much havoc, but the closer she gets to the case, the further Adrian seems to stray. Vivianna swears his eyes are drawn to Ilena Martin, the federal agent assigned to the island. And the distance between Adrian and Vivianna only widens when the Sky family curse rears its ugly head.

To kill the beast, Vivianna must give up everything—even and especially her own self-control. But will her loss of control destroy more than just the monster?

In moments where your world is on fire, you discover things about yourself—namely that you aren’t as good a person as you thought. I experienced that dose of reality long ago, staring into the burning eyes of a back-alley Mr. Scratch who made me false promises in exchange for my soul. I have a similar realization now, staring at the white-hot light emanating from land.

I don’t give a shit about Munkai Island. The entirety of it could burn to cinders, and I wouldn’t lose a moment of sleep if Vivianna Sky were left untouched. But if it were her or them, I would kill them all myself to get her back.

Taking a breath, I steel myself and stare down at the icy water below. I risk hypothermia at best, drowning or a shark attack at worst.

With a strange feeling of peace, I jump.

Into the Storm by Allegra Grey and Emily Sloan