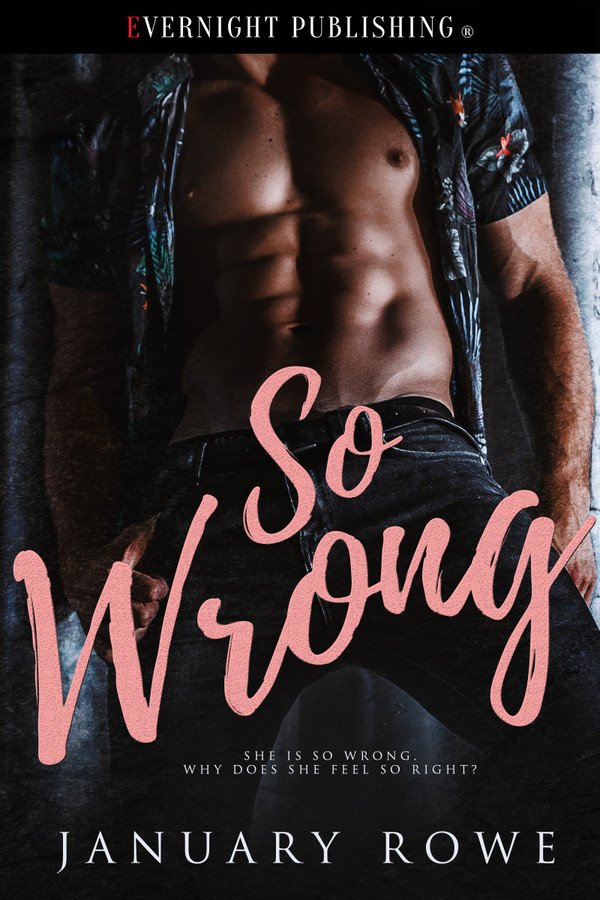 Design assistant Kendra is thrilled when she snags a side gig creating concert outfits for Ford, a mysterious singer. Though intrigued by his sweet nature, she knows she must resist. A relationship just isn’t part of her five year plan. She has important goals, and zero time for a romance with a flighty, flakey performer.

He is so wrong. Why does he feel so right?

Laid back, semi-slob Ford can’t figure out why he’s spending every waking moment thinking about Kendra. The designer is not his type: too driven, too ambitious. Besides, fashion is only for snooty, superficial people.

She is so wrong. Why does she feel so right?

When Kendra swept into the conference room with a purse as big as a suitcase, Ford felt a jolt of pleasure. Just seeing her made his day, even with her focused, Earnestine expression, edgy asymmetrical haircut, and her standoffish attire. As she moved closer, the subtle shifting of her curves under her clothing mesmerized him. She could kill in a skirt. This particular skirt was long, in soft-looking green suedish stuff. Most intriguing was the row of big buttons up one side. Since when did he care what a woman wore? He’d always thought that naked was best.

“This won’t take very long, Ford,” she said, cutting off his seduction fantasy. “I’d like you to review the design changes, and I’ll get some quick measurements.”

“Sure. I’m sorry I blew you off, Kendra. I didn’t mean to. Things just sort of snowballed.” He moved closer to her, indulging in her soft fragrance.

She sent him a smile, making him feel warm all over.

“Well, everything worked out.” With a sharp nod, she turned all business, showing him her drawings.

She had such a sense of purpose. He found her seriousness and dedication curiously compelling. That and her big brown eyes.

He poked at one of the illustrations. Something was odd about the jacket. “What are these things?”

“Those are pockets? They look kind of weird. Like fish gills.”

“Fish gills,” she repeated, as if he was speaking in a foreign language.

“Like fish gills,” he said. “How about you give me ordinary pockets?”

“I guess I didn’t think jetted pockets would look like gills.”

She tucked her hair back behind her ears. A nervous gesture. “Okay. So no pockets?”

Why was he suddenly concerned about the look of pockets? It wasn’t fair to her, especially since he didn’t care about clothing, let alone pockets.

“On second thought,” he said, “jetted pockets are fine.”

She made a little grunting sound, unconvinced. “Hmm. Okay. I’d like to measure you for a fabric fit sample, if that’s all right.”

“An entire outfit sewn up in a cheap fabric. Kind of a first pass on the real thing. You’ll try on the sample for fit and comfort. Move around, sit, jump or whatever. Based on that, I can then make adjustments in the pattern before I sew up the real thing. You can nix the gill pockets at that point.”

“Okay. But you could if you wanted to.”

She pulled out an iPad and measuring tape from her gigantic purse. Asking him to stand still, she moved around him, measuring his chest area, his shoulders, arms. She typed into her iPad.

Her gentle touches, her soft floral fragrance, sent his pulse scrambling. When she circled his waist with the measuring tape, his entire body went as tight as a bowstring, ready for action. Inappropriate action.

She knelt. “Now to measure the inseam.”

Need clawed at him. Thrumming like an engine, his cock thickened.

Stopping her measuring, she gazed up at him, her eyebrows lowered. “Really, Ford?”

He pulled her up by her upper arms, and the iPad went tumbling to the carpet. “Yes, really. You can’t fondle me like that and not expect me to react.”

“The hell I’m fondling you! This is exactly why I don’t date cli—”

He was on her before she could finish her sentence.

His mouth came over hers, and her lips softened, melting. She tasted like honey and warm woman. Her flavor an enthralling force, his kisses went deep. He slid his hands down her body and pulled her tight. He ran into the buttons on the side of her skirt. Just decoration or did they open? He wanted more. And even more. So did she. Her hands came around his waist, moving restlessly over his back. Groaning, she turned her head for a better fit. Pleasure poured through his system.

And then, suddenly, she ended their kiss.

“Stop!” she cried, pulling away from him.

Too Good to Be Wrong by Sam Crescent

Sense and Submission by January Rowe