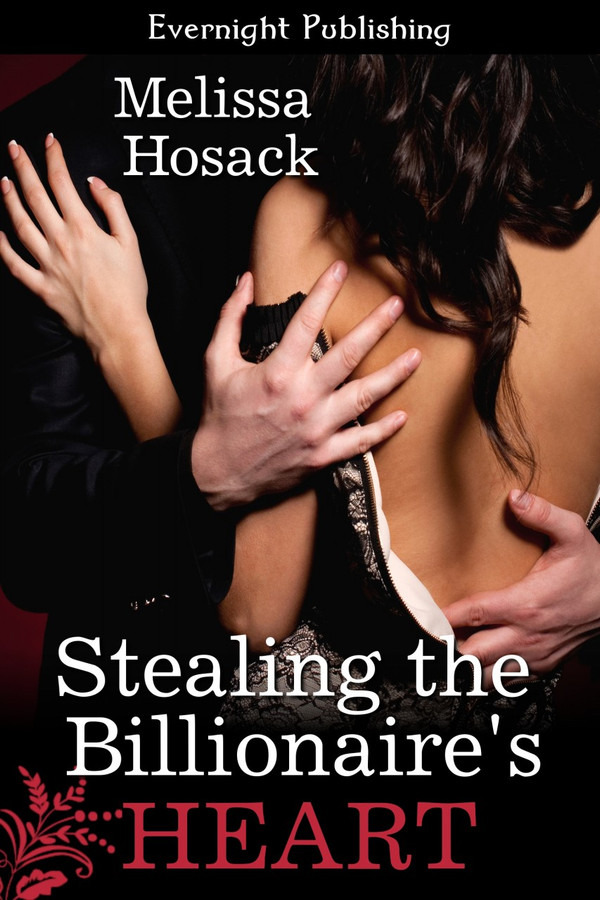 Nixie Schuler is a jewelry store clerk down on her luck. She is one wrong move away from getting herself fired. Things become grimmer when she accidentally sends the rich, handsome, and famous Nicholas Morgan home without the pricey locket he purchased.

Nixie knows that if she has any chance of keeping her job, she needs to get that locket back into Nick’s possession before anyone realizes it went missing. She devises the scatterbrained plan of breaking into Nick’s home and returning the necklace while he is at a charity event.

Just like most things recently, her plan falls through when Nick catches her in the act. To Nixie’s surprise, even though he believes her to be a thief, Nick doesn’t send her to jail. Instead, he seduces her.

She quickly learns that she can’t keep her hands off of Nick. He is everything she could ever ask for in a man and more. There are two major problems, though. First, he thinks she’s a thief. Secondly, every time she sleeps with him the disastrous events that follow her get worse. Can Nixie survive her bad luck and manage to snag this billionaire’s heart?

Nixie gave a squeal and jumped in terror. She banged her knee painfully against the nightstand in her frantic attempt to turn toward the owner of the voice. When she was finally able to face the door, she found Nicholas Morgan leaning against the doorframe, arms crossed over his chest with one eyebrow arched questioningly.

Nixie sucked in a deep breath of relief. It wasn’t the police. Thank heavens. “You scared the crap out of me,” she hissed. “You should make more noise when you creep up on people like that!” She frowned, realizing how contradictory that statement was.

“I’m sorry,” Nick said smoothly. “I forgot that I’m to warn the burglar of my presence. How thoughtless of me.”

“Besides,” Nick added, “you were making enough noise for the both of us.”

Nixie felt a blush creep up her cheeks and quickly forgot about the burglar comment. Had she really been that loud? “Well,” she sputtered, trying to make up for her lack of stealth. “You weren’t supposed to be here,” she accused.

“I’m not supposed to be here?!” Nick cried in disbelief. “Excuse me, Nixie, but I live here. You’re the one breaking and entering.”

“How do you know my name?” she asked with a gasp.

Nick’s lip quivered in amusement and he pointed to her chest. “You’re still wearing your nametag.”

Nixie looked down at her nametag in utter mortification. She’d worn her nametag to a crime. Only she would break and enter with her name emblazoned across her chest.

It was sooooo cute, funny and sexy. It was a great short read. I love the 2 main characters. Highly recommend.