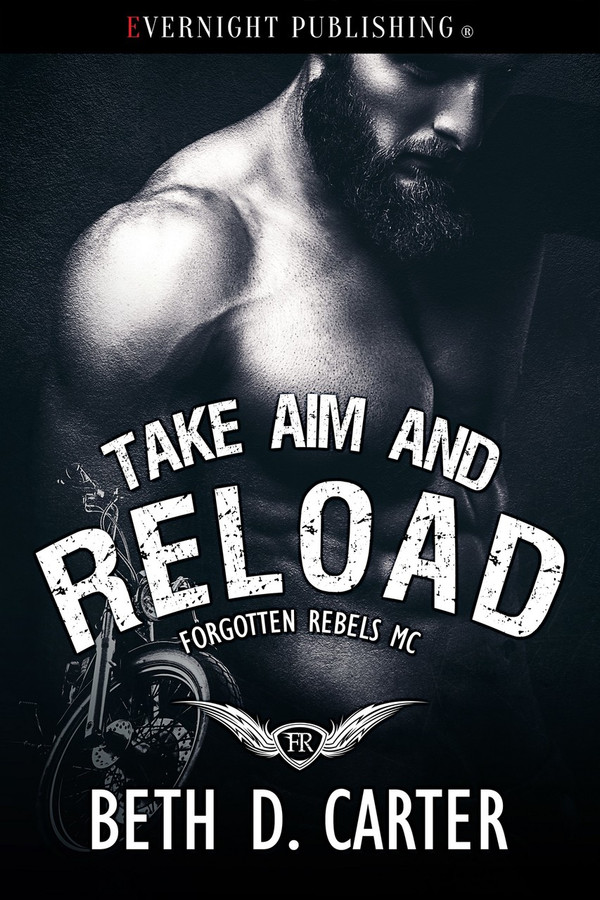 Cherry has lived her life with a solid sense of right and wrong, so when she realizes her boss, the CEO of Cabot Pharmaceuticals, is selling pseudoephedrine to bikers, she gathers her courage to obtain evidence against him. When she’s caught by Cabot’s head of security, it forces her to go on the run.

Heart is on his way home from burying his uncle when he crashes his motorcycle. A beautiful angel named Cherry helps rescue him, and he thinks divine intervention has brought them together. But Cherry holds evidence that can make his world crash and burn, putting him in a very precarious situation between falling for her and loyalty to his club.

Cherry’s beliefs are tested until the line between right and wrong blurs, leaving her struggling with her own conscience. When Cabot finally finds her, will she be able to save herself, or will her voice be silenced forever?

“I always said I wouldn’t have sex without marriage,” she whispered.

He raised his eyebrows so high they almost touched his hairline. “You’re a virgin?”

“Holy shit,” he said. The shock in his voice was evident. “That’s like discovering unicorns are real.”

His analogy was so off the wall that she chuckled. Instantly, the tension she’d held in her shoulders released.

“Because by now you’ve outdone your mom by eight years.”

She blinked, waiting for him to continue.

“Don’t you see?” he asked, continuing. “You are nothing like her. I mean, I never met the woman, but I can see the goodness in you. The eyes reflect the soul, darlin’. And yours show pure light and love.”

The words shifted the foundation of her world, and the pieces of her past lay in broken shards around her. She’d tried hard to be a good person, to make her grandfather proud of her, and to realize that he hadn’t made a mistake in giving her and Church a home.

She looked up at Heart. He pushed her bangs off her forehead. The same delicious shivers that she’d felt before when he’d touched her was still there. Would it be that terrible to give into the desire she felt? Or would giving in be the first step down a slippery slope?

Heart leaned in, breathed in her scent. Having his face so close to her neck made her wet. Excited. His fingers trailed down her neck, over her shoulder, down her arm. He lightly caressed the soft skin on her hand.

“Are you seducing me?” she asked nervously.

A wicked little grin lifted the corners of his mouth. He kissed the shell of her ear.

“Trust me,” he whispered.