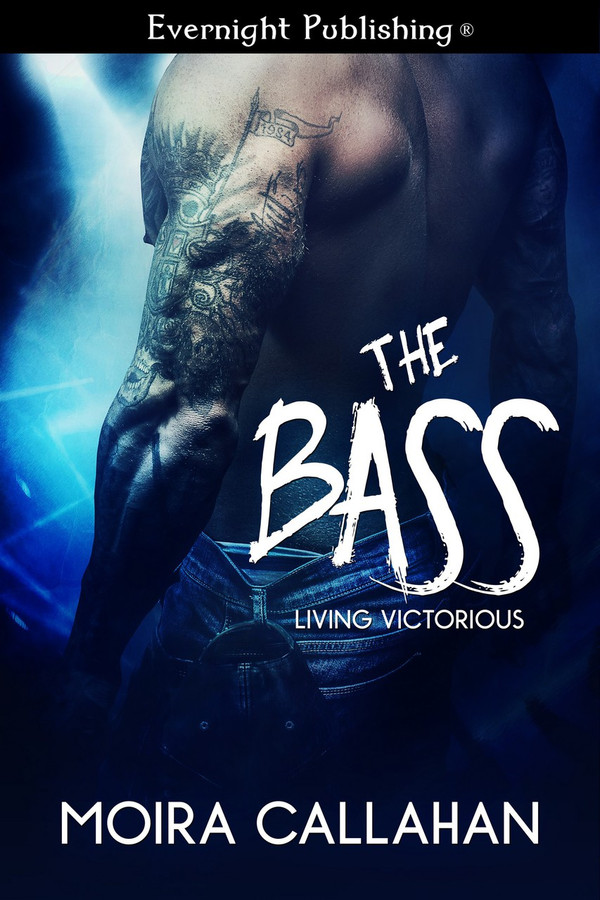 Cateline Lyon has never forgotten the boy she gave her heart to. When they have a chance to reconnect she takes the opportunity. No matter the challenges that may come from his fame, she won’t let him get away again.

Shade Benson always turns to music for comfort. It's his way of expressing the emotions he never could talk about. Having Cateline back in his life, crazy though it may be, he feels the beginnings of a song lighting up his soul. All for her.

When he lowered his face toward hers, Cat grabbed onto his waist until she found the belt loops, and could hook her fingers through them. She had a feeling she was going to need an anchor. His lips brushed gently to hers, causing her breath to catch in her throat. Letting it out in a rush, she barely had time to suck in another lungful before he took her mouth.

Moaning, she let her lids drift down. One hand at a time, she moved them to hook around his neck until she was practically hanging off him. Not that he apparently minded if the growl he let loose was anything to go by. His hands tightened on her ass, and then he lifted. Knowing what he wanted, Cat jumped to wrap her legs around his waist.

Shade began to move, but wherever he was taking her, she didn’t care. Winding her arms around his neck, she broke the kiss to suck in some air. It was only a moment he gave her before taking her mouth again as he hit the stairs.

Cat rocked her hips against him and the seam at her crotch rubbed to his prominent erection. When Shade tore his mouth from hers to curse, Cateline pressed her mouth to his neck and grinned. She gave the tendon in his neck a little bite, and ground against his cock again.

Another curse sounded he stumbled up the last couple steps. She soon found her back pressed to the wall with his body pressing tighter to hers. Cat pushed her hands into his hair, and lifted her face to kiss him again. “Shade,” she said. Then she let out a moan against his mouth. “Need you, now.”

He must have agreed because his hands landed on her ass, and she felt them moving again. Tightening her hold on his hair, Cateline brushed kisses all over his face. The door slamming shut warned her they were finally in his bedroom. Which meant the bed was close.

Something she soon found herself bouncing on with a shriek when he tossed her. Pressing her hand to the mattress, she sat up quickly to face him. Whatever she’d been about to say was lost when her brain scrambled upon seeing him starting to strip down.

Her mouth actually went dry when he pulled the shirt over his head to bare his torso. She’d laid against that chest last night, but hadn’t seen it. This morning she sadly hadn’t been paying attention. Scrambling for the edge, Cat knelt down as close as she could get and pressed her hands to his skin. Her fingers brushed over the tattoo on his chest. Sucking in a sharp breath, she felt tears welling up at the tiny furry kitten curled up wearing a collar bearing her name on the tag.

“Shade.” Somehow she managed to force his name out around the emotional lump residing in her throat.

His hand came down over hers to flatten her palm to his flesh. “First one I put on my skin, Cat. The only one that holds more meaning than I could ever express.”

WOW!!!! Moira Callahan did it again!!!! The Bass is the second book in the series Living Victorious and I could not put it down. The characters are dynamic and strong but work well together. Slade, who was the bass in the band Victorious, so his childhood friend after one of their concerts and gave her his phone number. He told her he wanted to see her. All he knows is he won&#039;t let her get away again. He wants her in his life. Several months later she calls him and agrees to come to his house and spend the weekend. Cateline, who works for a realtor, has never forgotten Slade and knows that she has to tell him her pass before they can have any type of relationship. But she is Afraid that he won&#039;t want her there after he finds about her. Can they get pass everything that has happen and be together? Can their love for each other with stand the passage of time? This is a fantastic book and a must read!!!!