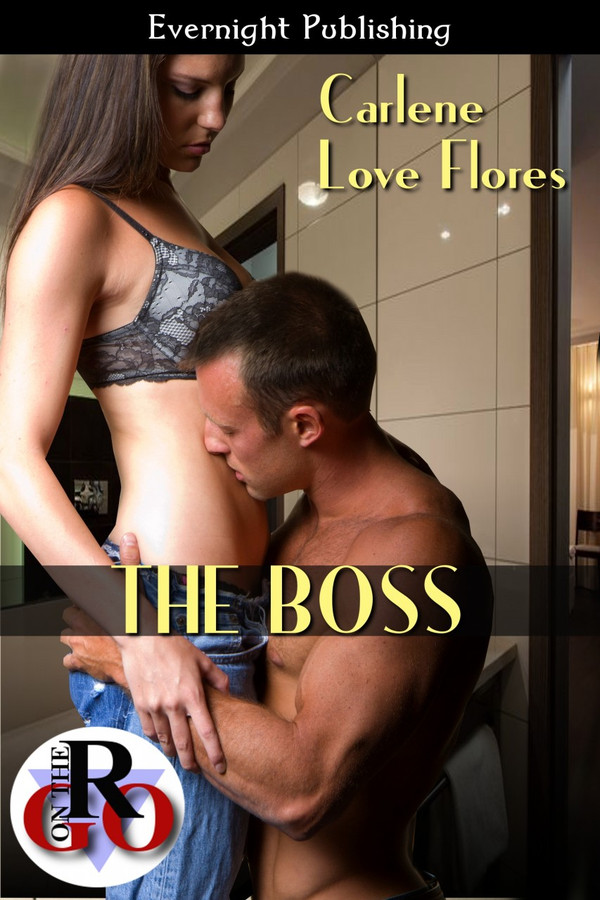 Nick suddenly declares he’s leaving his singing career behind to enlist in the army. And the sexy yet stubborn man insists on a never before private meeting in Cherie's hotel room before he heads out the next morning.  All this after she's spent a year of her life working on his tour, and he’s barely said two words to her.

Cherie may be barely turning twenty-one, but her big brother’s best friend, Nick, is the one who needs to act his age.  The man is thirty-four, not eighteen.  So why the army and the selfless act of courage now?  When she finds out he’s acting on promises made to her brother who died in combat one year ago, she can’t stand letting Nick go without showing him one last night of extraordinary pleasure.  If she can just convince him she can handle it like a big girl, it might turn out to be one hot party for two after all.

The adrenaline sizzle that always came after he commanded an audience threatened to buckle his knees, drench his skin with sweat, and lower his walls.

And then it intensified as soon as he spotted her.

Good, she’d hung around. While everyone else, a few lucky fans mixing with members of his touring team, camped around applauding his surprise farewell announcement, Cherie stood wide-eyed in a back corner. Every two seconds she blinked while her hand patted her chest. That bewildered look scrunching up her face must be his fault. She had to be wondering what drugs he was on. Why else would he announce he was done with the tour, give the rest of their styling team fond goodbyes, yet insist Cherie still meet him for their usual appointment after the show?  As long as she showed up when and where he’d told her.  That was all that mattered.

The sight of her hand really had him because it was all he could do not to slip and live in the perfect space between her small, pert breasts. God, the way she watched with those scope-like, unadulterated gray eyes tortured him and poked holes in his resolve. This creature was not meant for him, but her look emptied the room and held him.

His every other second? War. The noble one he was enlisting for in the morning, the reason for needing her help alone this time, and the wicked one he had to fight against tonight, if she kept looking at him like that.

Nick tipped his fedora hat to quiet the few still clapping hands and signal the winding down of the after party. “You’ve lived, breathed, and worked your asses off for me this past year, and for that, as always, I’m humbled and grateful. I appreciate the support you’ve shown…”

“Hey Nick, what gives? A year off? You getting too tired for the back to back stuff, old man?” His favorite roadie, Jones, never missed a chance to heckle him.

Nick smirked, checked for his worried wallflower standing in that dark corner, and then trailed a heated glance past an adoring female foursome inching their way toward him. He removed his hat and ran through his messy, wet hair his fingers that still buzzed from playing only minutes ago. Sweat dripped down his hand. This was it. The last thing he’d say to the room before ghosting out and making his way to his special appointment. He could already feel her fingers in place of his. Nick cleared his throat.

“Who you calling old, Jonesie? My brother, it is what it is.” And it would be more than one year, more like three. But he hadn’t wanted to give many details of his upcoming absence up for public consumption. Nick winked and stepped through the small crowd, giving hugs and light kisses on the cheek as a few slapped his ass or touched a loose wave of hair he hadn’t slicked back. By the time he made his way to the corner, she was gone.

Good. If tonight was meant to be, she’d gone to her room alone to wait like he’d asked.

He looked back, feeling an unapologetic hand on his ass and caught the eye of one of the eager foursome. While tonight would have been the perfect night for easy, he knew he needed raw, innocent, and real. It was every bit as wrong in reality as it was in his mind, but he wanted her.

Nick bowed his head to the guaranteed woman and slipped out the after party door to pursue the girl he’d refused to be left alone with for the past year. When he found her, he’d explain why this time they were having their weekly appointment one-on-one, just him, just her. The thought spiked his adrenaline, sending that cool dude who’d made jokes earlier packing and ushering in the real man, hungry and needful. On the eve of the most selfless decision he’d ever made, Nick suddenly had a very selfish thought. After they finished their business, he hoped like hell she’d let him stay this one night with her.

Of course, if she was smart, she wouldn’t.

He removed his hat and held it to his chest, then looked upward. “I’m sorry, man, I can’t stay away anymore, not tonight. Please forgive me,” he faintly said to the heavens before making his way to the elevator. “But I promise, I’ll be good to her.”

No one does quiet seething emotion quite like Carlene Love Flores. The Boss is a short story that packs a huge punch. For all those fans of the New Adult genre with broken, hurting characters, The Boss will be right up your alley. It&#039;s got it all; a naive innocent twenty-something heroine, a rock star hero and a promise not to get involved. Highly recommend.

This was a book that shows the power of friendship and trying to do what you promised. But when you really love someone there is only so long you can go without them, especially if you might not make it back. This story makes you take a step back and realize that you never know how long you will have on this earth so you need to tell the people that you love your feelings. Take everyday as it is your last. I loved the ending and would read it again.