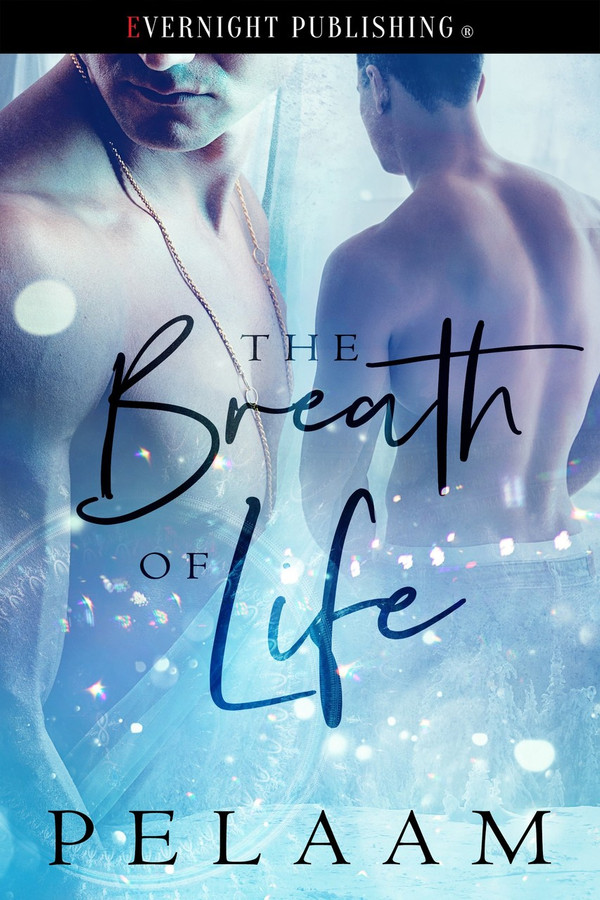 Alex Robinson expects nothing more from his holiday than skiing and snowboarding. But when an error leads to a double-booking, he and his friend, Jackson, end up in a different hotel. One they’d normally never be able to afford.

There he meets a group of steampunk cosplayers, including the beautiful and enigmatic Hel, and the downright gorgeous Rupert.

Drawn to Rupert, Alex finds himself spending more time in the company of the group and his relationship with Rupert deepens.

But the cosplayers are more than they seem and when Rupert’s secret is revealed Alex must face a challenge for the man he loves.

For a second, Alex could have sworn he saw an amber glow in Rupert’s eyes. But even as Alex thought it was there, the glow was gone, and he blinked. Must have been a reflection from the copper casings on the lamps.

But as he looked at the other man, Alex was certain he could feel the heat in Rupert’s gaze, and a deep primal hunger blazed into life. His cock swelled in response, and a slow smile curved Rupert’s lips, as if he was aware of Alex’s reaction. Not wanting to embarrass himself, Alex waited a minute for the surge of lust to subside before getting to his feet.

“Well, it’s been a memorable evening. But since I do have to be up early, I’d best retire to bed.”

“I’ll walk with you.” Rupert rose from his seat and bowed to Hel. “I’ll see you in the morning. Goodnight, everyone.”

“Um, sure. Goodnight.” Rupert’s offer sent a thrill through Alex. He could hardly refuse with everyone looking at them. Alex could only hope that his wayward cock behaved itself when he was alone with Rupert.

“Hel told me where your room was. But perhaps you might like to stop off at mine on the way? Have a nightcap with me?”

“I’d like that.” Alex was crossing boundaries he’d never expected but having a nightcap might mean nothing more than that. A small part of Alex hoped it would just be nothing more than a drink before bed, but the greater part hoped the bed would be Rupert’s.

“Miraculous” solutions can have consequences all their own… as this somewhat wild, creative story shows. It starts out with a problem that is the nightmare of every tourist – double-booked rooms – only to quickly veer into the sphere of the supernatural. The main character, New Zealander Alex on vacation in Europe, takes a while to catch on to what is actually happening, and who can blame him? Most people are taught to be “rational” and expect reality to follow certain rules. I was delighted to find that this story breaks these rules and took me into a very different realm, that of legends and myths woven into a different “world” all its own. All Alex wants is to have a fun winter vacation, spent skiing and snowboarding with his best friend. When they arrive and find out their room has been double booked, anger and helplessness quickly follow. But Alex is determined not to let disappointment ruin his time off work, so he stays calm and manages to get the hotel to solve the problem by obtaining a different room. “Don&#039;t look a gift horse in the mouth.” is a proverb that, under normal circumstances, makes sense. However, as Alex finds out, it can be an attitude with unexpected consequences – especially when something happens that seems too good to be true. There are plenty of hints that something weird may be going on – from the super-luxurious replacement hotel in a very secluded location to the group of “cosplayers” at the new hotel, including their very telling names – but Alex is not one to catch on quickly. The immediate lust he feels for a mysterious man by the name of Rupert does its bit in clouding his judgement, and even though he is not one for one-night stands or short-term affairs, he can’t seem to resists this stranger. When Alex throws caution to the wind things really take off. If you like fantastical stories that are slightly “out there” after a beginning that feels entirely contemporary, if insta-lust and some very hot man-on-man action are your thing, and if you’re looking for an entertaining story with a few surprises of the supernatural kind, then you will probably like this novella.