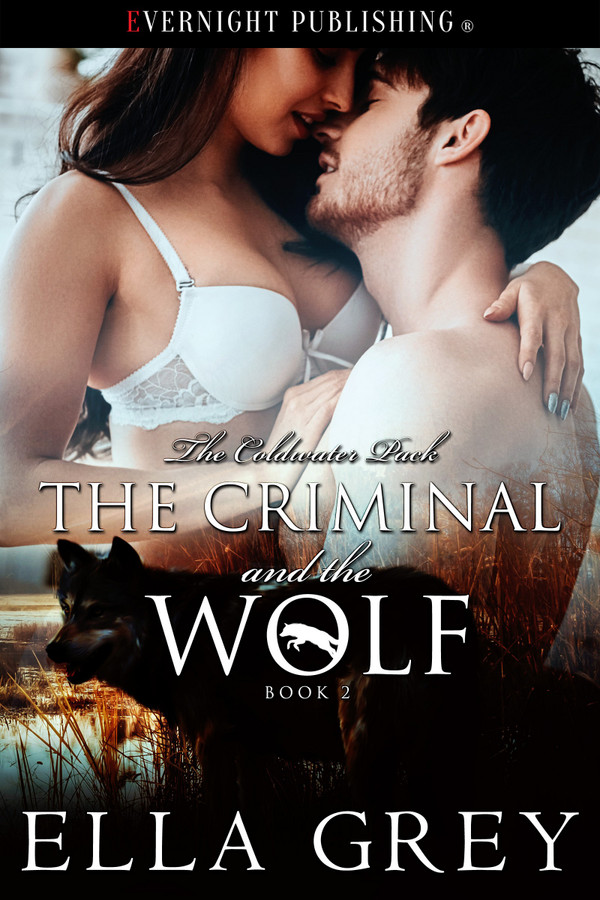 Beth Cooper is a girl in trouble. Temple, the local mob boss, is forcing her to clear a debt left over by her father. She doesn’t want to hurt anyone, but she didn’t count on meeting her mate or for Kelvin, her assigned partner-in-crime, to shoot Carlos, the elderly security guard.

David Parr is a shifter. He’s back from a job and working in Beth’s town as a security guard before heading back to rejoin his pack. He’s just desperate for time away from pack politics, but he never expected to meet his mate here—or for her to be in a world of trouble.

A human girl and a werewolf. A forbidden pairing but fated by the stars.

The elderly woman hobbled into the kitchen and returned, rather slowly, with a trayful of vividly violet frosting-covered cupcakes. He picked one up as the door opened behind him. Another scent hit him like a ton of bricks. Blown in by the light wind from outside, it was one that destroyed the other scents in the room. For a split second he couldn’t place it. Intently female but it wasn’t perfume. No, it was natural, and his wolf howled in recognition. It took a second for him to catch up with the rest of him.

That’s not possible. There aren’t any shifters in Harper. David took a deep breath and fought against the urge to turn around and gawp at her. Ingrid glanced to the side of him and smiled at the woman. “Good morning dear. What can I get you?”

“I’m okay. I mean, I wanted to look around. It’s my mom’s birthday soon, and I wanted to get her something.” The woman laughed nervously behind him. “I don’t have a clue what to get her. She isn’t the easiest person to shop for.”

David froze. A lie. It tasted bitter against his tongue. Barely there but hard to miss. Why would she lie about something like that?

The Wolf and Her Mate by Ella Grey