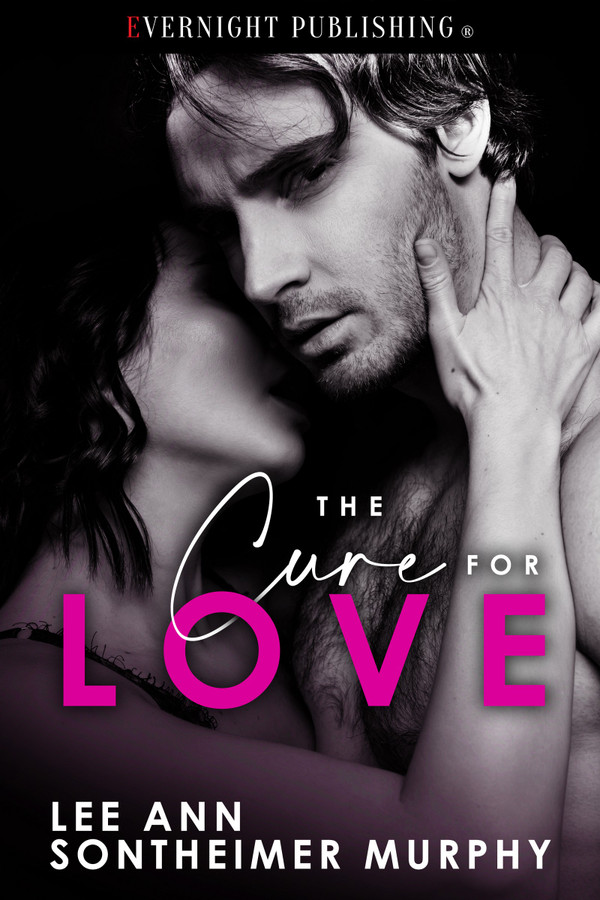 She’s half his age, a would-be writer seeking an interview to boost her career.

When Corrie Delaney knocks on the door of the bestselling author’s private castle, she’s surprised when Finn Teague himself opens the door. And she’s stunned to find he’s not reclusive or ancient but a vital and sexy man. She brought her notebook, camera, and tape recorder but instead of an interview, he kissed her, proving the attraction was mutual.

Corrie is willing to see where this passion may lead until he asks her to marry him—a fast step she’s not quite ready to consider, even after he tells her why. Is the cure for love marriage or should she run while she still can?

In his room, he lit the candles on the mantle and in that light, he poured the wine.

“To all the days here and after,” Finn said, voice husky with emotion or desire. “May they be filled with fond memories, happiness, love and laughter. Sláinte!”

He touched the edge of his glass to hers and drank. The wine tasted sweet and cold, but Corrie craved heat. She drained her glass and set it on the mantle. “Make love to me, Finn.”

“I will, mo ghra mo chroide, but we’ll go slow this time. I want to taste ye, to savor ye, and to give us both pleasures.”

Corrie stepped to him and he drew her into the circle of his arms. His mouth latched onto hers with power and held there, kissing until they were both breathless. At the same time, he snaked a hand around to undo the zipper of her dress and then worked it down from her shoulders until it pooled at her feet. Without haste, Finn freed her from her bra and then tugged at her panties until they too fell. In the cool room goosebumps prickled her skin, but his hands radiated heat as they moved over her.

Just when she thought she might pass out for lack of oxygen, Finn removed his mouth from hers and kissed her shoulders, lips fiery hot and slow as he moved from there to the hollow of her throat, then the space between her breasts. He placed light kisses over each breast, suckled at her nipples, then used his tongue to move down her belly. Corrie stepped out of her garments, then shoes and unbuttoned his shirt.

“Finn,” she moaned as she bared his chest. He swept her onto the bed and lay her down across the covers, then removed his pants. His cock stood at full attention as he lay down beside her. Corrie opened her legs and his warm breath wafted across her thighs before he tongued her. She screamed with the sheer pleasure of it, but he didn’t stop until she came.

Her body convulsed beneath him. When she could, she met his eyes.

He grinned and they rolled into that position. Corrie mounted him, sliding up and down his dick until he groaned. She bent down, still connected to French kiss him, delighting in the sounds he made. Although already hard as stone, his cock grew harder and without warning, he flipped her over and then thrust until they both came, their senses exploding with heat and sensation so sweet it was almost pain. Once finished, Finn slid out and rested his head on her chest, pillowed on her breasts. Corrie put her arms around him and held him close. His breathing came as ragged as hers for a few minutes, then he rested easy in her arms.

Corrie stilled and searched her heart, finding nothing but a certainty and a wild joy. After their evening and then the lovemaking, she could no longer doubt it—not from him or how she felt.

He lifted his head to gaze into her face, eyes bright. “My old gran used to say it’s a cold house without a woman and it’s been a lonely while. I’m glad you’re here, in my house and in my bed.”

She couldn’t find any words to respond so she just held him. Loving him was one thing, though, and marriage another. Corrie willed him not to propose again, not now, and to let them savor the afterglow of sex. Don’t ask, she thought, because I don’t know what my answer would be.